Exceptionally, the Government will allow the entry of travelers from the US and China to support the Barcelona Mobile

Foreigners from outside the European Union will find the doors of Spain open if they attend the Mobile World Congress in Barcelona, ​​which this year will be ... 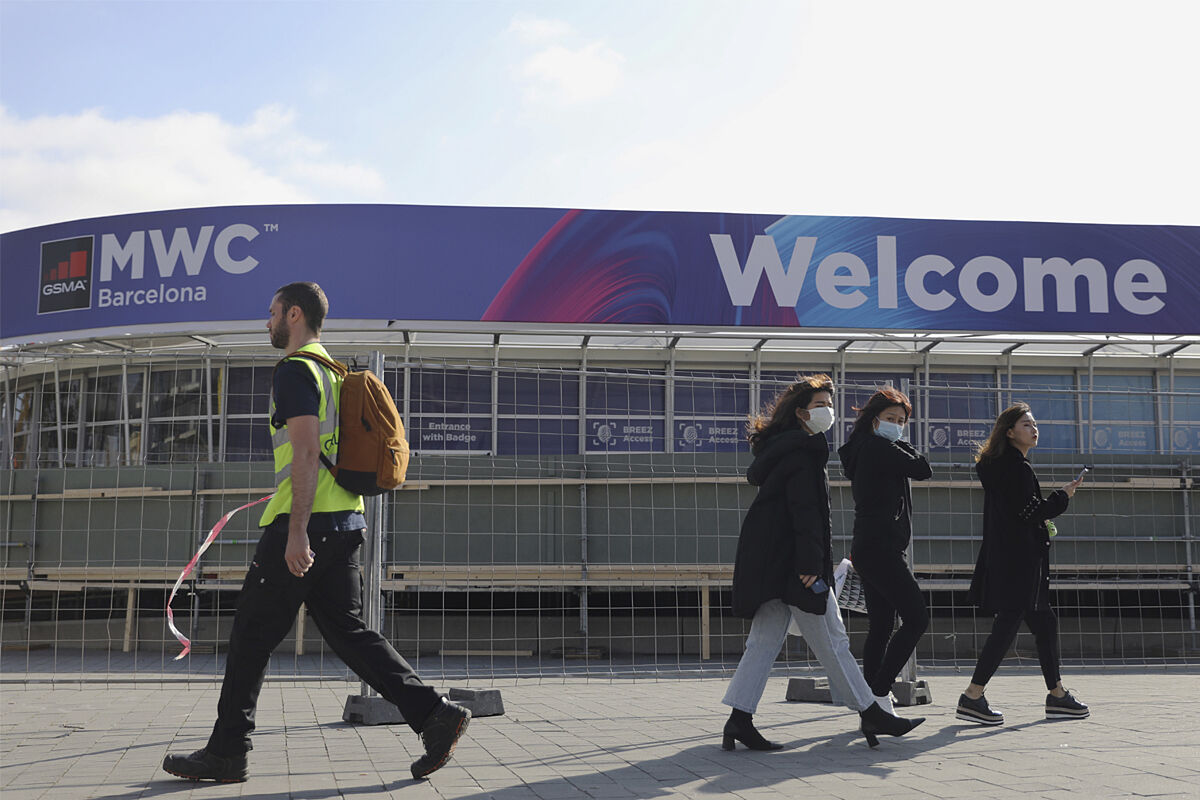 Foreigners from outside the European Union will find Spain's doors open if they attend the Mobile World Congress in Barcelona, ​​which this year would take place in June, under a mixed face-to-face and virtual formula, provided that the pandemic allows it.

This congress was, in February 2020, the first big appointment suspended due to the impact of covid-19.

Asia and specifically China are two fundamental markets for global telecommunications, with giants such as the Chinese Huawei or the South Korean Samsung.

The main event in this sector is located in Barcelona, ​​but last year there was a cancellation and this, for now, a delay.

The GSMA, the organizing association of this international event, and the Ministry of the Interior of the Government of Spain, have sealed an agreement so that all those registered in the MWC21 Barcelona - including

- can enter Spain to participate in the event in person.

In Spain the entry of non-EU citizens is not allowed, with exceptions such as "highly qualified workers", a category that would be entered by those registered in Mobile under this agreement.

The pact serves as a

reinforcement for the celebration of this meeting, clearly threatened

and with some substantial losses already known, such as those of Google, home of the Android operator, and that of the Intel microprocessor company.

The Mobile tries at all costs to sustain the appointment, including double-digit discounts on its passes.

The occupancy of the Fira de Barcelona has dropped and some of the cancellations cast doubt on a celebration that the GSMA takes for granted.

John Hoffman, CEO of this organization, maintains that the agreement supposes "

a resounding vote of confidence

in the careful planning carried out to date", in "collaboration with the different political parties of the host city".

The GSMA "will share the data of the people registered in the MWC21 of Barcelona with the Spanish authorities to facilitate their entry into the country."

"This change allows those registered who are currently denied entry into the country,

including citizens from China and the United States

, travel to enter Spain in order to attend and do business at MWC21."

The restriction of entry to European citizens has among its exceptions highly qualified workers, those whose "work is necessary for the Spanish economy, and cannot be postponed or carried out remotely, high-level athletes and artists or professionals in the audiovisual arts ".

InterviewMònica Roca, president of the Barcelona Chamber: "I see well that the CUP can be part of the new Government"