Currency turbulence: the dollar exceeded 78 rubles for the first time since early November 2020

On Wednesday, April 7, the dollar rate on the Moscow Exchange for the first time since November last year rose above 78 rubles. At the same time, the euro rate exceeded 92 rubles - the last time such an indicator could be observed in February 2021. According to experts, the general deterioration of investor sentiment and the aggravation of sanctions risks are pressing on the Russian currency. At the same time, high oil prices and stable macro indicators of Russia will continue to provide long-term support to the national currency. How the euro and dollar rates can change under these conditions - in the RT material. 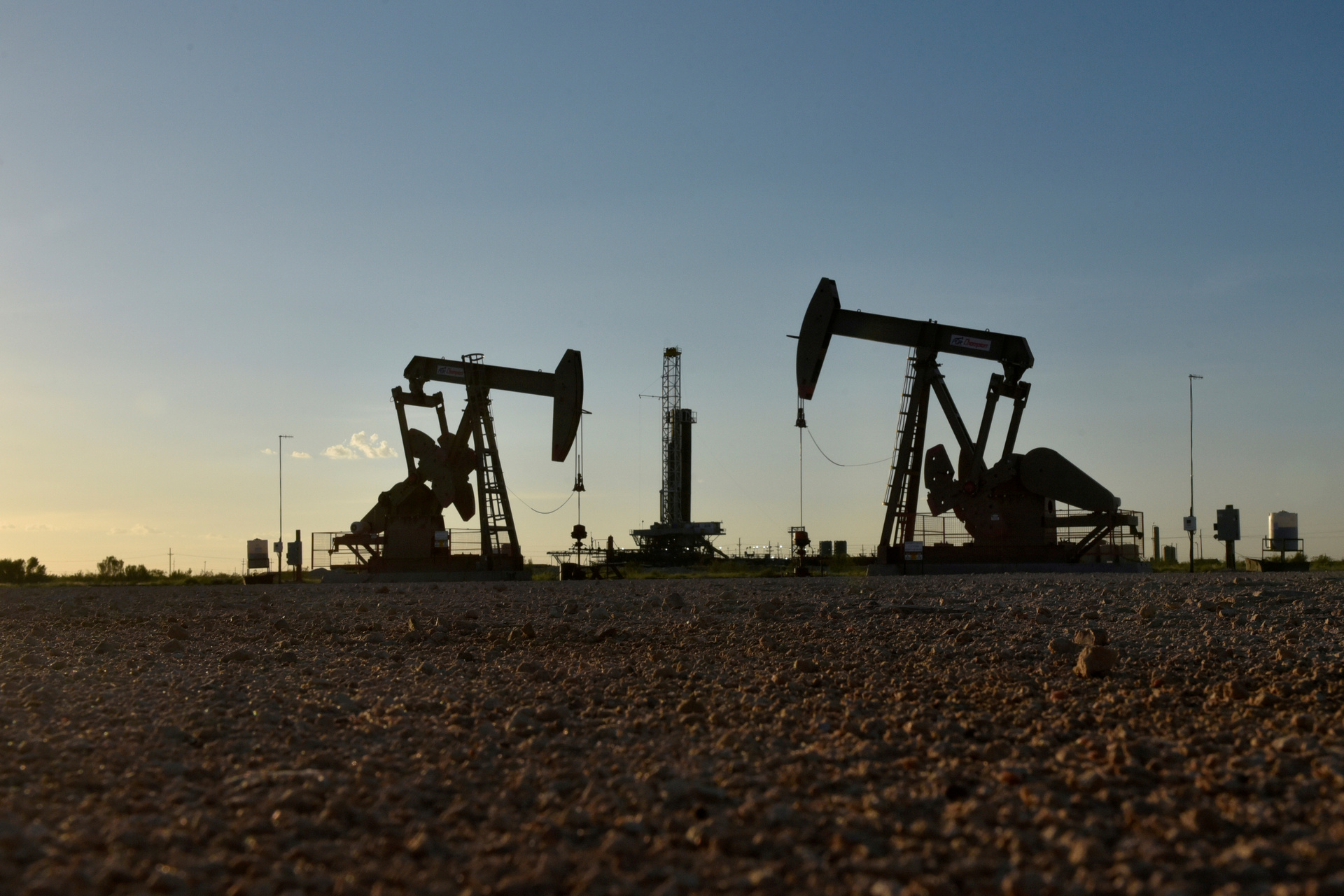 On Wednesday, April 7, the Russian currency weakens on the Moscow Exchange.

During the morning trading session, the dollar rose above 78 rubles for the first time since November 2020.

However, in the middle of the day the dollar returned to the level of 77.7 rubles.

At the same time, the euro rate reached 92.4 rubles.

The last time a similar indicator could be observed on February 1, 2021.

The official exchange rate of the Central Bank on April 8 was set at 77.77 rubles per dollar and 92.33 rubles per euro.

“Now the ruble is influenced by a combination of factors.

In particular, the instability affects the global stock markets.

So, players are still impressed by the recent collapse of the Turkish lira.

Against this background, investors do not want to take risks and leave the assets of emerging markets, including ruble ones, ”said Artyom Deev, head of the analytical department at AMarkets, to RT.

In addition, as analysts note, negative dynamics is also associated with an unstable geopolitical situation.

The weakening of the national currency is taking place against the background of the aggravation of the situation in Donbass.

Earlier in Kiev, they announced their refusal to participate in the negotiations in Minsk and proposed to transfer them to a number of countries, including Poland.

“Investors are afraid of further escalation of tensions in Ukraine, which could lead to new sanctions from the United States.

As a result, uncertainty increased among financial players, which led to an outflow of investments from the Russian debt market and a temporary weakening of the ruble, "said Alexander Razuvaev, head of the Alpari information and analytical center, in an interview with RT.

As the expert added, investors are largely afraid of the possible introduction of US sanctions on the Russian national debt.

First of all, we are talking about a potential ban on the purchase of federal loan bonds (OFZ).

Thus, the holders of government bonds channel their money into debt to the Russian economy.

“It is logical that the ambiguous statements of the representatives of the US, EU and Great Britain force the players to put all sanctions scenarios in the risk model.

Nevertheless, these factors are temporary, and the upcoming decrease in tension in Ukraine may benefit the ruble, "Freedom Finance analyst Yevgeny Mironyuk said in a conversation with RT.

Moreover, in the long term, a noticeable support for the national currency may be provided by an increase in oil prices.

This point was expressed by Dmitry Bakhtin, an expert on the stock market "BCS World of Investments".

“Now the cost of energy raw materials is at a level comfortable for the Russian budget, which makes it possible to increase treasury revenues as quotations grow.

In the medium term, oil prices may continue to increase if the OPEC + participants continue to comply with the agreements, "added the interlocutor of RT.

Note that within the framework of the OPEC + agreement, the states - oil exporters specifically limit the production of hydrocarbons.

At a regular meeting on April 1, the countries participating in the OPEC + deal adjusted the terms of the agreement.

In addition, stable macroeconomic indicators of Russia will continue to play in favor of the ruble, Yevgeny Mironyuk believes.

According to him, investors are positive about the pace of economic recovery from the consequences of the COVID-19 pandemic, as well as the low level of debt burden and the high volume of Russian reserves.

“For example, the World Bank has already improved its estimates for the volume of Russian GDP in 2021 and 2022.

The accelerated rates of economic growth will potentially increase the inflow of investments and the balance of payments, which will have a positive effect on the ruble, ”the expert noted.

Against this background, analysts do not expect significant fluctuations in the Russian currency market in the near future.

According to Dmitry Babin, if the current conditions persist, the dollar exchange rate may temporarily gain a foothold at the level of 76-79 rubles, and the euro - 90-94 rubles.

Meanwhile, in the long term until the end of this year, with oil prices rising to $ 80-90 per barrel, the dollar exchange rate may fall to 65-67 rubles, and the euro may fall to the range of 78-80 rubles, Alexander Razuvaev does not rule out.