The market value of shares listed in the local capital markets jumped today to 1.25 trillion dirhams, which constitutes approximately 81% of the UAE's GDP at current prices during the year 2019, according to the statistics monitored by the competent authorities, including the markets 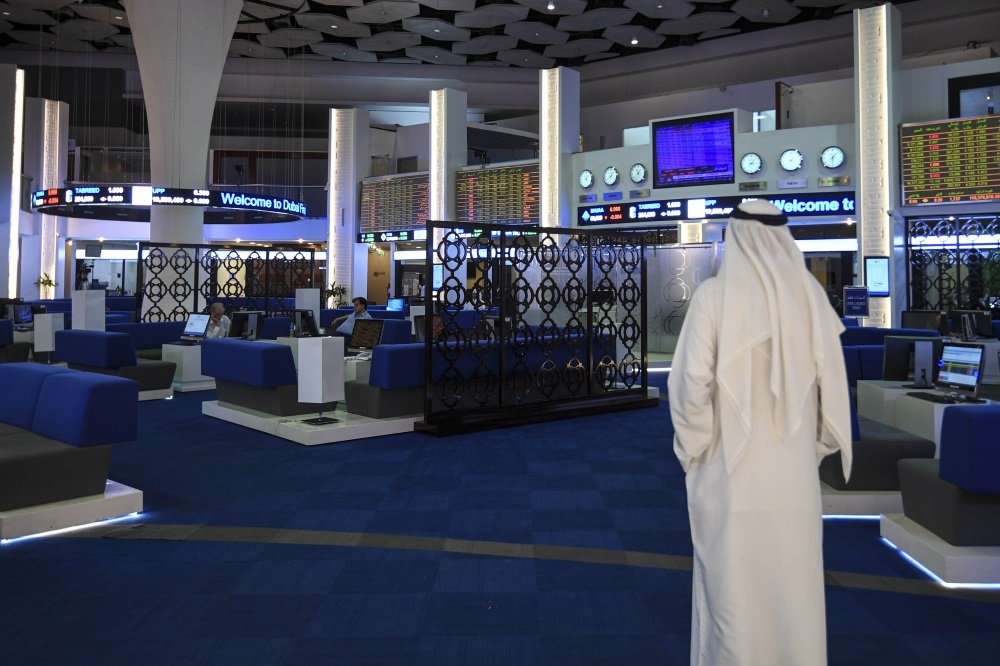 It constitutes 81% of the state's GDP

The market value of the shares listed in the local financial markets today jumped to 1.25 trillion dirhams, which constitutes approximately 81% of the UAE's GDP at current prices during the year 2019, according to the statistics monitored by the competent authorities, including the financial markets in Abu Dhabi and Dubai. .

The index of the market value of stocks listed in the financial markets compared to the gross domestic product is one of the most important indicators of global competitiveness, through which it is possible to know the strength of the financial market and the degree of investment attractiveness of countries, especially in attracting indirect investments.

The financial markets had witnessed strong rises since the beginning of this year, amid the entry of a large number of local and foreign investment institutions to invest in the shares of listed companies, which was reflected in its positive effects on stock prices, which in turn led to an increase in the market value of the majority of companies.

The monitoring of the movement of the market value index of the shares listed on the Abu Dhabi Securities Exchange (public and private joint stock companies) shows its rise to the level of approximately 893 billion dirhams on the date of the seventh of April, which is the highest level it reaches.

In the Dubai Financial Market, the market value of the shares of listed companies, whether public or private, rose to approximately 357 billion dirhams during the same monitoring period.

It is noteworthy that the second competitive indicator for the financial markets is the value of liquidity in circulation compared to the gross domestic product, which is an indicator that has witnessed significant growth during the last period, especially with the increase in the pace of liquidity flowing to the markets since the beginning of this year.