The president of the company Urgo announced Tuesday on Europe 1 that 100 million euros will be allocated to the creation of an artificial skin to help the treatment of severe burns. An innovation project which, if successfully completed, would be a world first. He was also greeted, in a tweet, by Emmanuel Macron. 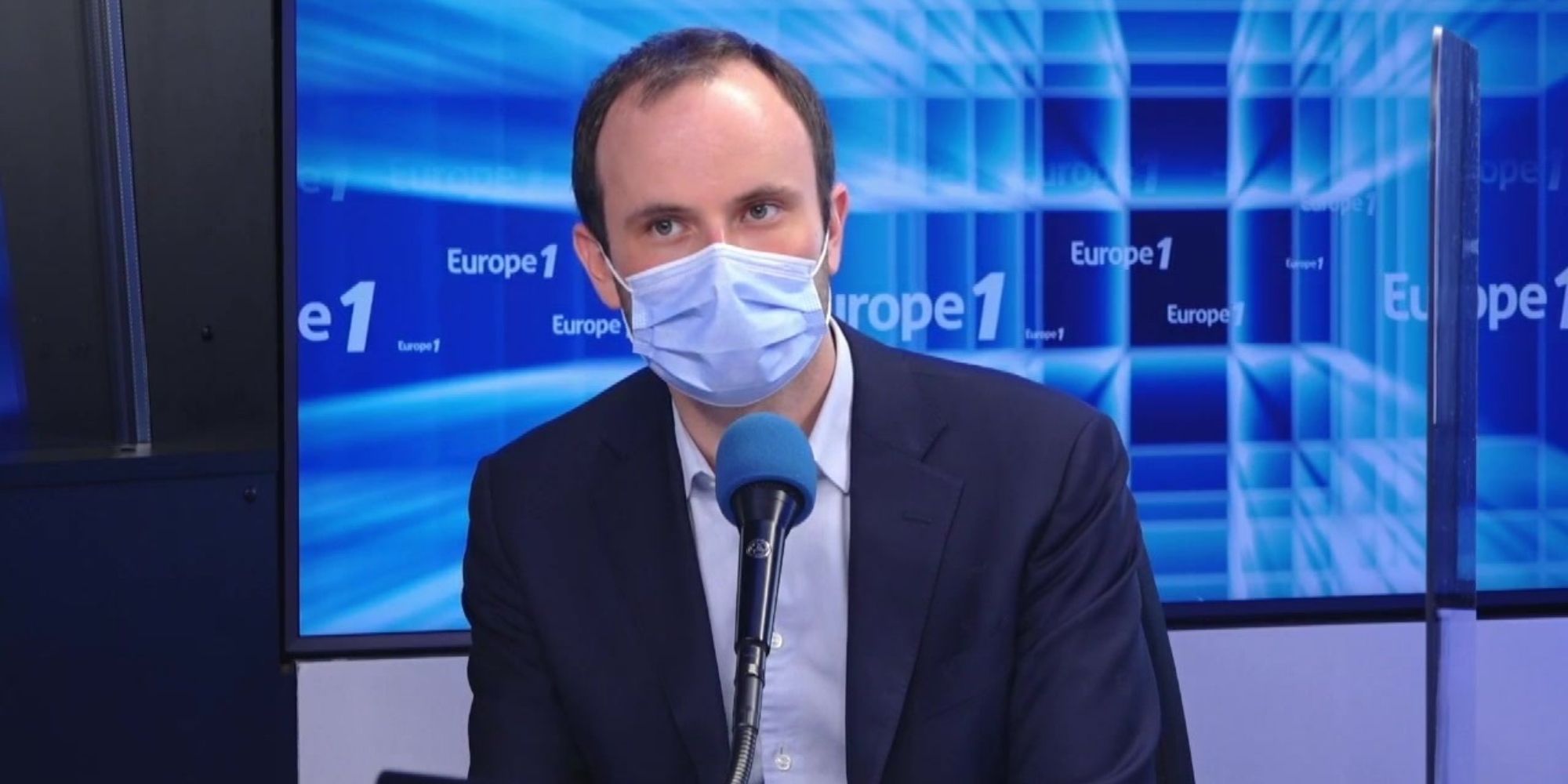 The president of the company Urgo announced Tuesday on Europe 1 that 100 million euros will be allocated to the creation of an artificial skin to help the treatment of severe burns.

An innovation project which, if successfully completed, would be a world first.

He was also greeted, in a tweet, by Emmanuel Macron.

This is the crazy bet launched by Urgo.

The bandage company, well known for everyday small wounds, brought together a team of French entrepreneurs and researchers to invent a fake skin.

The tool will be used for severe burns: it is difficult today to treat them without too much pain and surgical interventions.

The president of Urgo, Guirec Le Louis, announced the budget allocated to this innovation project on Tuesday in the program

Tuesday, the president of Urgo, Guirec Le Louis unveils on Europe 1 the budget devoted to the realization of this revolution: 100 million euros including nearly 23 million from the State.

A project "a little crazy", according to the head of this company known mainly for the manufacture of dressings.

And the stakes are high.

If the business is successful, then it will be a world first.

"When we ask the doctors the question, they tell us that it is the Holy Grail. This is what patients need, hence this global competition", explains Guirec Le Louis.

For the moment, to treat a major burn person, surgeons take skin where it remains, and graft it where there is no more.

A tedious and painful technique.

“Tomorrow, we can directly apply Genesis, this artificial skin, where it is lacking,” says Guirec Le Louis.

And by "tomorrow", the business manager means the 2030s, the time to develop this idea.

Recreate the skin and all its complexity

The business manager assures him, he has surrounded himself with the best French players to carry out this innovation.

"There is the LBTI laboratory which specializes in wounds but also Dassault System to model the behavior of the human body and go faster in the development of the product", he explains.

This project represents for the boss of Urgo a "really enormous scientific and technological challenge".

And for good reason, it is about working on the skin.

Or modestly "the largest organ in the human body".

The most difficult will therefore be, for him, to recreate this "protective, waterproof and flexible" structure.

The support of Emmanuel Macron

To meet this challenge, it can count on the support of the State.

22.8 million euros were in fact released within the framework of the PSPC, an aid for the research and development project.

Guirec Le Louis had the good surprise to see, this Tuesday morning, a tweet from the President of the Republic supporting his project.

Our health sovereignty goes through our innovative companies.

The @Groupe_Urgo is proof of this with #Genesis, a research project for a world first: to create artificial skin with the support of the State to the tune of 22.8 million euros.

"I discovered it on the way by coming to Europe 1. It is really a great pride for me and for all the teams", breathes Guirec Le Louis about this message from Emmanuel Macron.

He now hopes that the Head of State will respond to his invitation to visit the site, near Dijon, in Côte d'Or.