Air France-KLM announced on Tuesday a plan of measures to strengthen its capital, including an operation of 4 billion euros from the French state to recapitalize the company, approved by the European Commission. In exchange, Air France will notably have to cede 18 slots to Orly airport. 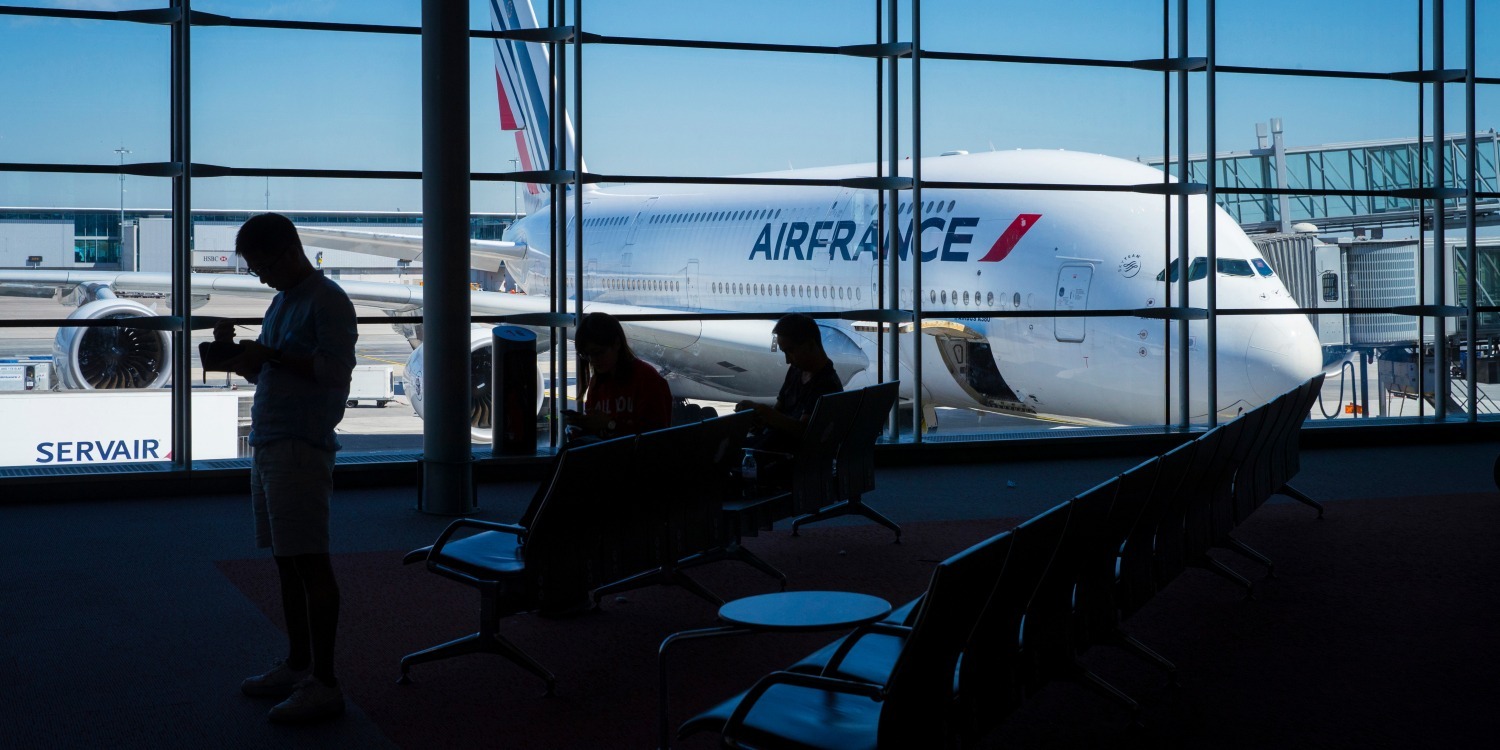 Air France-KLM announced on Tuesday a plan of measures to strengthen its capital, including an operation of 4 billion euros from the French state to recapitalize the company, approved by the European Commission.

In exchange, Air France will notably have to cede 18 slots to Orly airport.

The European Commission on Tuesday approved a plan by the French state to grant up to 4 billion euros in aid to Air France, to recapitalize the airline brought down by the pandemic and the collapse in passenger traffic.

In return for this aid, "Air France has undertaken to make slots available at the saturated Paris Orly airport, where (it) has significant market power. These provisions give competing carriers the possibility of 'to expand their activities at this airport, "said European Competition Commissioner Margrethe Vestager, to justify the green light, in a statement.

18 slots for other companies

In total, 18 slots will be ceded to other companies, announced the French Minister of the Economy Bruno Le Maire.

Air France currently holds 300 daily slots, a good majority of the airport's schedule, thanks to which it can perform 125,000 flights per year.

A transfer of slots inadmissible for the unions: "This is what we have most precious, we shoot ourselves in the foot," chokes the CGT section of Air France.

"Brussels was asking for 24 slots. It was too much, it would have weakened Air France and it would have been counterproductive. We negotiated well," said Europe 1 in the cabinet of Bruno Le Maire.

The French state will be authorized to rise to "a little less than 30%" of the capital of Air France, against 14.9% today, as part of this plan, also specified the Minister of the Economy.

The recapitalization of Air France provides for "the conversion of the State loan of 3 billion euros already granted by France into a hybrid capital instrument" as well as a "capital injection by the State" via an increase of capital "open to existing shareholders and to the market", within the limit of one billion euros, explained the European Commission in its press release.

The plan has limitations.

The injection of capital by the French State "will not exceed the minimum necessary to guarantee the viability of Air France and its holding company and to restore the capital situation which it had before the Covid-19 pandemic", stressed the European executive.

In addition, the French State "will receive appropriate remuneration for the investment, and additional mechanisms have been put in place to encourage Air France and its holding company to buy back the State's equity investment resulting from the recapitalization".

The French State will have to present a plan to reduce its participation in the capital.

"As long as the recapitalization is not reimbursed at 100%, Air France and its holding are subject to a dividend ban," the Commission also underlined.

KLM, the Dutch partner in the Air France-KLM group, will not benefit from the aid, according to the Commission.

Air France-KLM announced Tuesday forecast an operating loss of 1.3 billion euros in the first quarter of 2021. Its managing director Benjamin Smith judged that the public aid will bring him "greater stability to go from the before when the recovery begins ".

The company says it has "solid liquidity and lines of credit of 8.8 billion euros as of February 28, 2021", and still expects "a significant recovery in demand" this year.