All the signatories of the Iranian nuclear agreement, concluded in 2015 in Vienna, were again gathered in the Austrian capital on April 6, including the United States which left ... 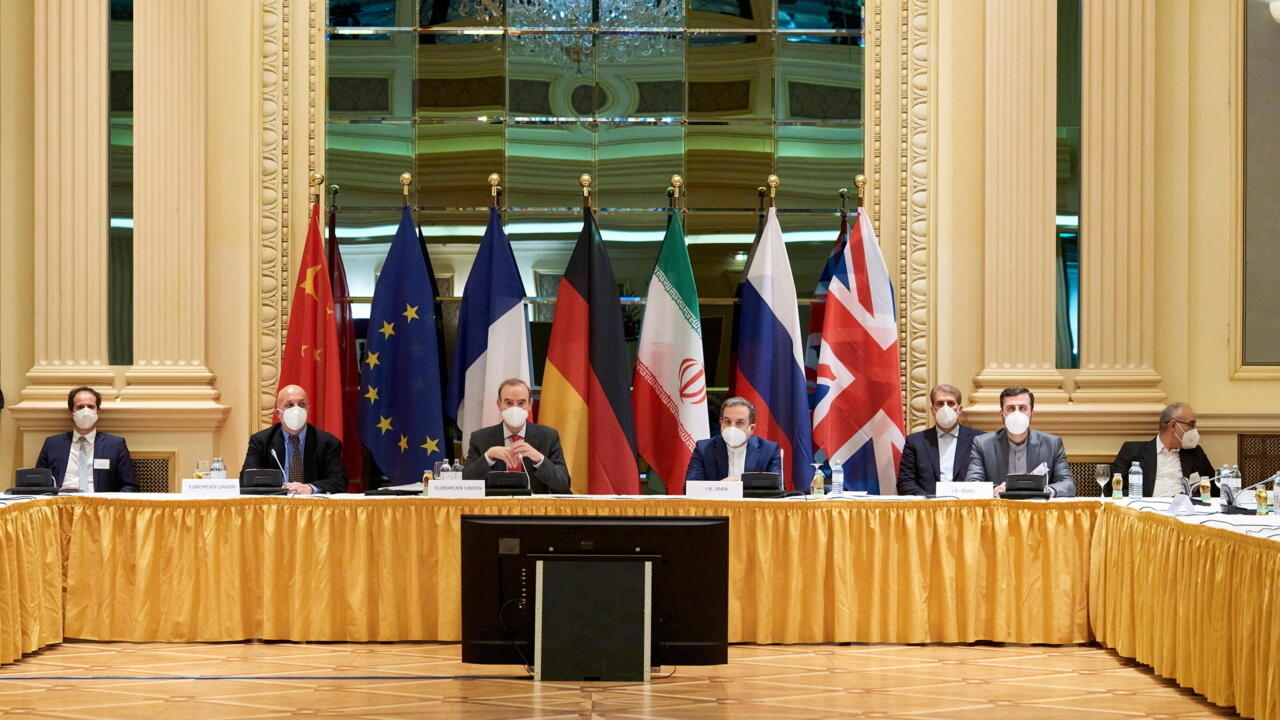 On April 6, the states still parties to the agreement, Russians, Chinese, Europeans and Iranians met to discuss the lifting of American sanctions and the return of Iran to respect for its commitments.

via REUTERS - EU Delegation in Vienna

All the signatories of the Iranian nuclear agreement, concluded in 2015 in Vienna, were again gathered in the Austrian capital on April 6, including the United States, which left the agreement in 2018. A first step diplomatic efforts to get the deal back on track.

If Americans and Iranians do not discuss directly together, this first day was "

" according to Enrique Mora, the deputy secretary general of the Service of external actions of the European Union.

With our correspondent in Vienna

In Vienna, the United States and Iran are not negotiating directly, but through the other signatories to the agreement, the Europeans in the lead.

This Tuesday, the states still parties to the agreement - Russia, China, EU and Iran - met to discuss on the one hand the lifting of American sanctions, reinstated in 2018 and, on the other hand, the return of the Iran to respect its commitments, from which it has gradually freed itself since 2019.

according to the Russian ambassador to international organizations in Vienna.

Mikhail Ulyanov explained that two groups of experts must work on these two aspects, they are responsible for identifying the concrete measures to be taken by Washington and Tehran to restore full implementation of the agreement.

Discussions will therefore continue in the Austrian capital over the next few days.

Enrique Mora, who chaired the meeting on Tuesday on behalf of the European Union, will intensify, for his part, in Vienna, separate contacts with all parties, including the United States.

To read also: Iranian nuclear power: can a de-escalation begin?