Expert calculation: who pays how much in the red-red-green tax plans?

Experts looked at what the election programs of the Greens, SPD and Left Party would mean for citizens with low, middle and high incomes. Who will be charged the most, who would have more in their wallet? 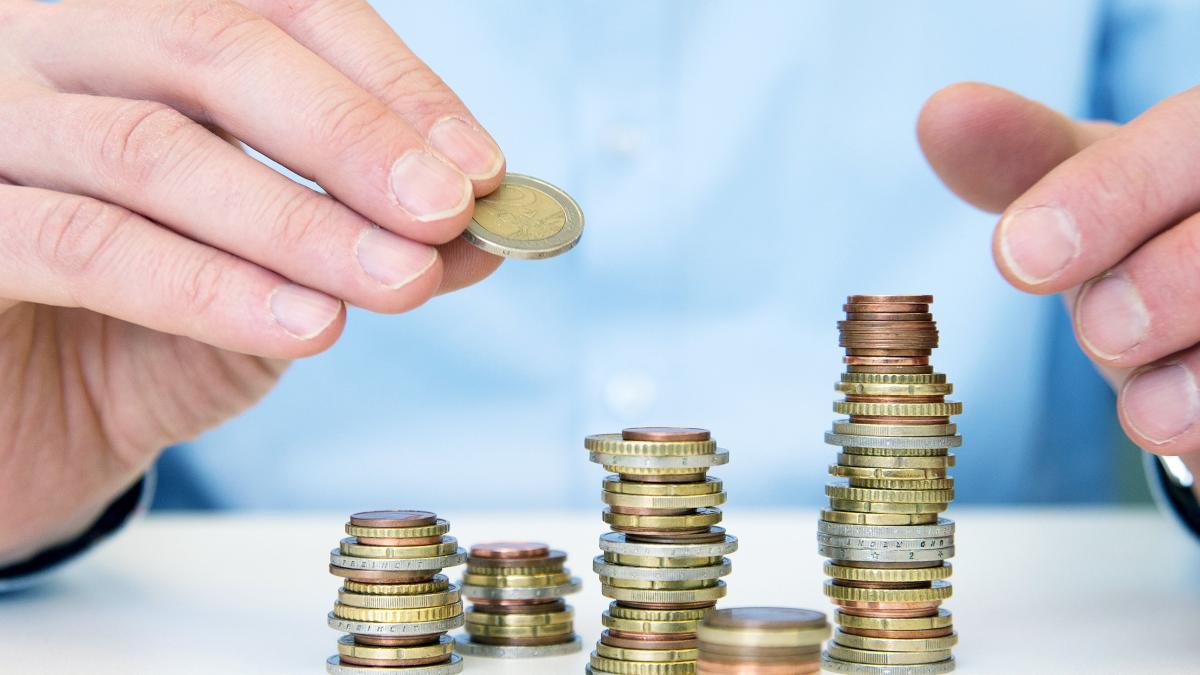 How would the tax burden change through the programs of the left parties?

The German Economic Institute (IW), which is close to the employer, has examined the election programs of the Greens, the SPD and the Left.

In current surveys, the three parties have a majority and - unlike the Union and FDP - have already submitted tax plans.

The IW experts have calculated what their plans would mean for different incomes.

"The three parties are pursuing the same approach: relieve low and average earners, burden high and high earners," write the authors in the study, about which "Bild am Sonntag" previously reported.

All three parties want to stick to the wealth tax

The SPD wants to ask the highest income five percent of citizens to pay.

The top tax rate is to be increased by three percentage points to 45 percent.

However, according to a proposal by SPD leader Norbert Walter-Borjans, it should only apply from an annual income of 76,000 euros.

From 250,000 euros, the wealthy tax of an additional three percentage points is due.

The Greens want to increase the tax-free basic amount, but raise the tax rates for top earners.

As with the SPD, the wealthy tax applies from an annual income of 250,000 euros.

The left wants the hardest thing to do with top earners.

The tax rate for the rich from 250,000 euros is said to be 60 percent, and from an income of one million euros even 75 percent.

Result: The gross annual salary would decrease for low and middle earners due to the tax plans, but to different degrees.

According to the plans of the SPD, a low-wage earner with an annual income of up to 25,000 euros would not be relieved as much as the middle-income earner - he would save 64 euros, 98 euros from the Greens.

For the left it would be just under 1100 euros.

and married couples with two children would save around EUR 200 each with a household income of up to EUR 80,000, and even just under EUR 2,300 for the left.

with one child would save up to 80,000 euros with low, medium and high incomes through the plans of all three parties.