Air France: towards new relief aid for the company, with counterparts

The Minister of the Economy, Bruno Le Maire, announced on Sunday that Paris and the European Union had reached an agreement on the release of new aid to help the company Air France get through the health crisis. Its amount is not yet known, but in return the airline will have to give up slots at Paris Orly airport. 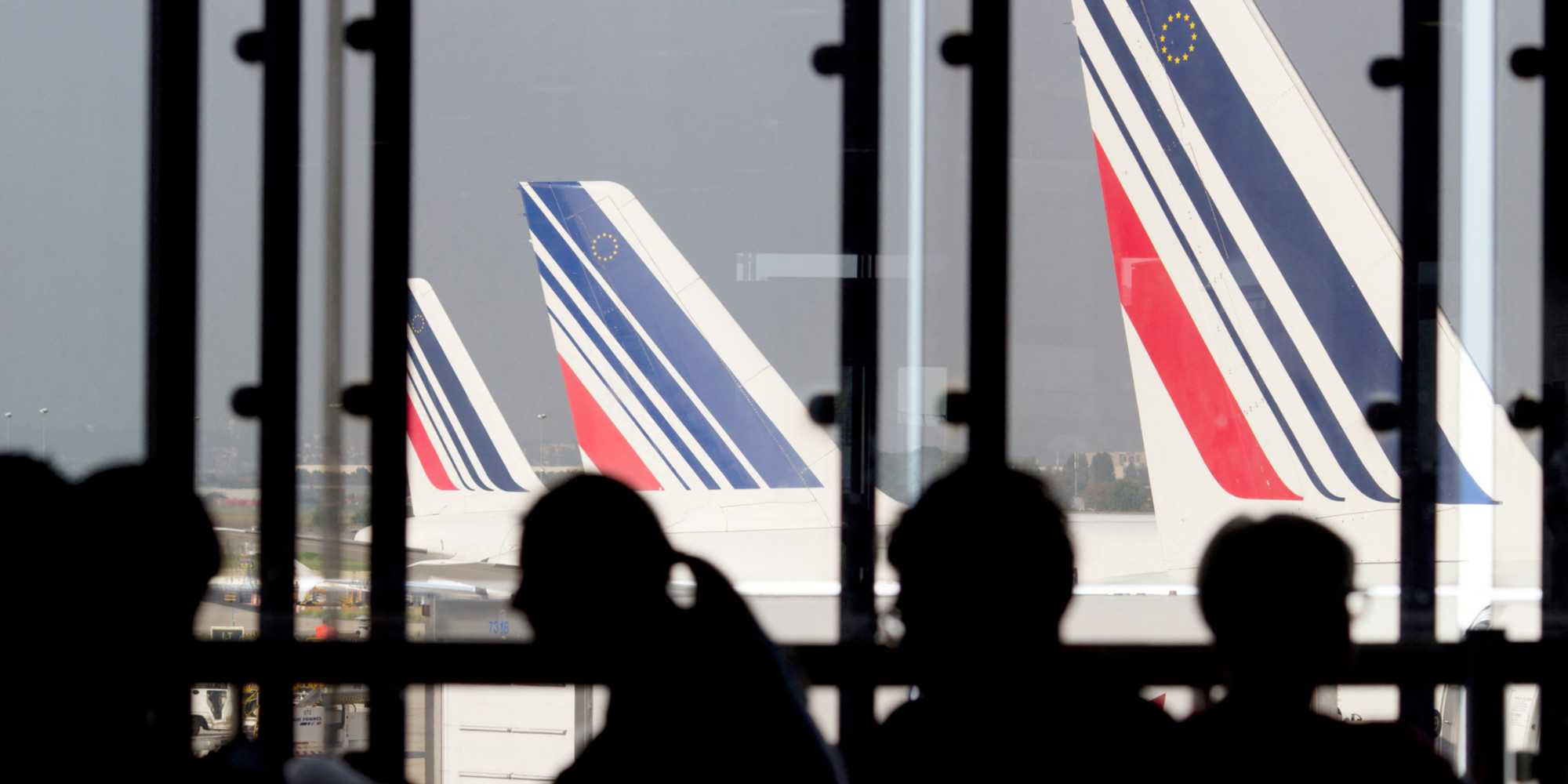 The Minister of the Economy, Bruno Le Maire, announced on Sunday that Paris and the European Union had reached an agreement on the release of new aid to help the company Air France get through the health crisis.

Its amount is not yet known, but in return the airline will have to give up slots at Paris Orly airport.

Paris and Brussels have come to an agreement on the release of new financial aid for Air France, which will in exchange have to give up "a certain number of slots" at the Parisian airport of Orly, announced on Sunday the French minister of 'Economy Bruno Le Maire.

"We have an agreement in principle with the European Commissioner (in charge of Competition) Margrethe Vestager on new financial support for Air France," he said during the Grand Jury LCI / RTL / Le Figaro television program.

This is the end of weeks of intense discussions between Paris and the European Commission, guardian of balanced competition.

>> LIVE - Coronavirus: follow the evolution of the situation Sunday April 4

The amount not yet known

The French state, which owns 14.3% of Air France, is therefore prepared for a public bailout to come to the aid of the company, affected like the entire airline sector by the Covid-19 crisis and which has lost 7, 1 billion euros in 2020. But Bruno Le Maire did not specify the amount: it "will be discussed with Air France", he said.

An Air France board of directors is scheduled for Monday, "which must validate the principle of this agreement".

According to a union source, an extraordinary central social and economic committee (CSE) of Air France was also "summoned urgently on Tuesday morning, at 8:30 am", with the agenda "the economic situation of Air France".

Bruno Le Maire hailed "very good news for Air France and for the entire French aviation sector", at the end of "hard", "long and difficult" negotiations.

The agreement reached is "fair and proportionate".

But Air France will have in return to make concessions on air slots and will also have to "make efforts to compete", he warned.

In return, the European Commission asked that "we give up 24 landing and take-off slots at Orly. My position from the start was to say that it was too much and that it was useless to support Air France with a side if it was, on the other, to excessively enhance the competition by requesting 24 air slots on Orly ", explained Bruno Le Maire.

"There will be an abandonment of a number of slots"

In the end, "there will be an abandonment of a certain number of European slots, but not 24. I cannot give the figure today because it must first be presented to the Board of Directors of Air France ( ...) but it will be less than 24 ", he assured.

The unions of the French company had rejected the possibility of abandoning slots.

Bruno Le Maire recalled that the French State had already "supported" Air France a lot since the start of the crisis linked to the pandemic, by providing 7 billion euros, and was not signing today "a blank check" .

"There are tens of thousands of jobs behind, it is strategic for the country. But Air France must make efforts to be competitive" and "continue to reduce its CO2 emissions".

"Taxpayers have already provided 7 billion euros to Air France. I am ready to provide new support, but that Air France will return to profit (...) and prove its competitiveness (...) Taxpayers are making an effort, Air France must make an effort on its side, "the minister warned.

Asked whether he was calling for job cuts, Bruno Le Maire replied that "improving competitiveness does not necessarily mean cutting jobs, destroying value".

"Make proposals so that French money is well placed"

"It is up to the president of Air France Ben Smith and all of his teams to make proposals to us so that the French money that we are going to put in support of Air France is well placed," he said. he says.

Air France-KLM has already benefited from massive public aid from Paris and The Hague: more than 10 billion euros, including 7 billion in direct loans or loans guaranteed by the French State as a shareholder.

But the pandemic continues and the prospects for a recovery in the airline industry remain uncertain.

The Air France-KLM group lost two thirds of its customers last year and its debt almost doubled to 11 billion euros.

A recapitalization process could be outlined, for which the Dutch state, which owns 14% of the Franco-Dutch group, would have a say.

The Hague had shown itself a few months ago ready to discuss it.