Top manager Wolfgang Reitzle considers Germany's crisis management to be shameful. Not only does the country fail to vaccinate, large parts of the public sector are a rehabilitation case. The capital is a real "failed state". 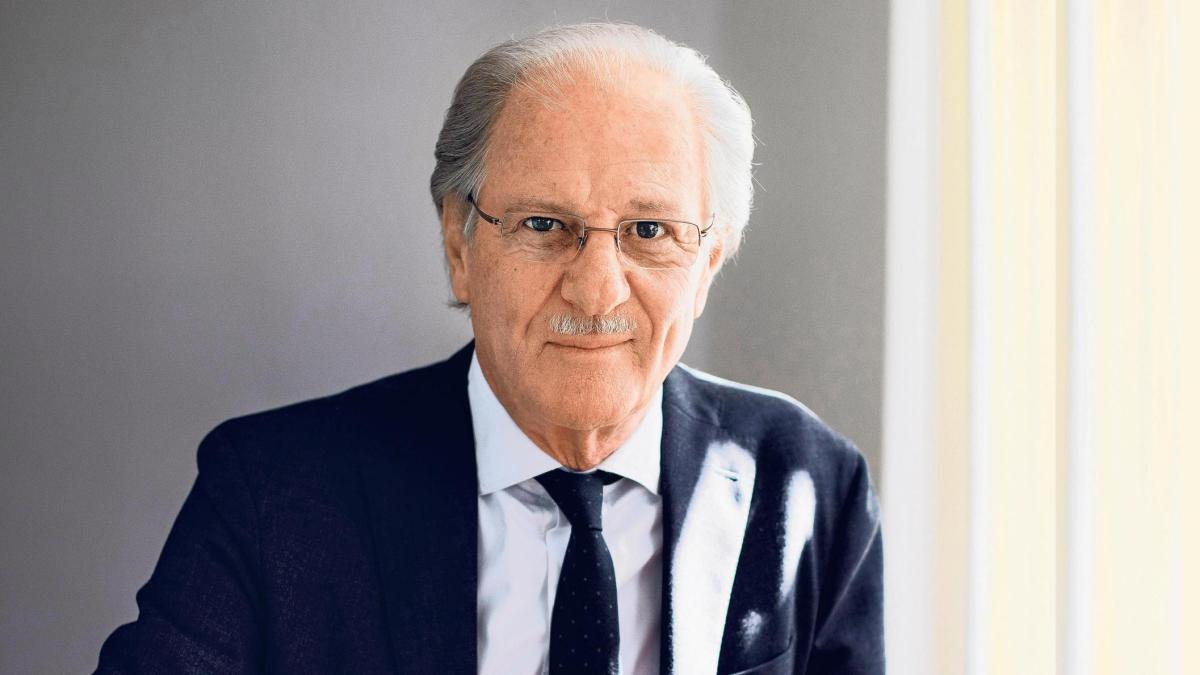 Sharp criticism of the federal government, its corona policy and the economic situation in Germany is exercised by Wolfgang Reitzle, 72, Chairman of Linde, the most valuable DAX group.

In an interview with WELT AM SONNTAG Reitzle said: "After almost 16 years of Merkel, Germany is in need of restructuring in many areas: bureaucracy got stuck in the fax age, digitization backlog, no fast internet, massive deficiencies in the infrastructure and ailing schools are just a few examples of deficits. which are shameful for a leading industrial country. "

Reitzle continued: “The state claims total control over vaccination and fails miserably - as always when it comes to efficiency and speed.

Unnecessarily many people die because of the inability of our overregulated administrative apparatus. "

In particular, he gave the federal capital a bad report.

“Today Berlin is one of the worst governed capitals in Europe.

Looking the other way when it comes to crime, allowing squatting and the spread of clan crime - wherever you look: Berlin is a dysfunctional city, a 'failed state'. "