Actually, everyone should work from home at the moment, whose job allows this. However, current data show that home office use is even tending to decline. That could have consequences: a legal obligation could come soon. 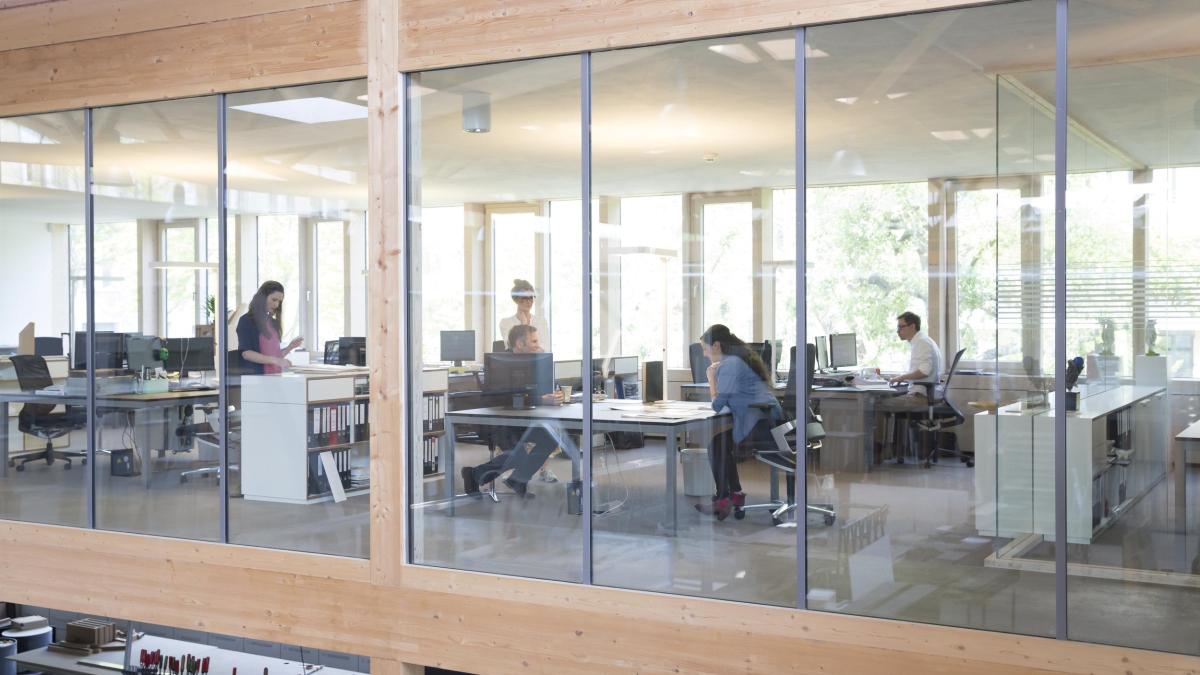 Even months after the federal government actually imposed an obligation to work from home for all employees who can work from home, this is apparently far from being observed everywhere.

According to a survey by the economic research institute ifo, only 31.7 percent of all employees worked partly or completely from home in March.

This means that the share has increased only minimally by 1.4 percentage points since the February survey.

According to the Ifo Institute, the potential of the home office in the fight against pandemics is still not exhausted.

“Germany still has a lot of room for improvement.

We estimate the potential for home office to be 56 percent of the workforce, ”says Oliver Falck, Head of the Ifo Center for New Technologies.

According to the researchers, even the apparently stable rate of 31.7 percent hides the fact that the use of the home office has even worsened in recent weeks.

Because it does not record how often the employees still go to the office.

However, mobility data from Google shows that more people are at their workplaces again.

Last week, according to Google data, workplace mobility was 22 to 23 percent below the value before the pandemic.

This means that the number of people in the offices has apparently increased again, because in February the decrease was often over 30 percent.

The effect is even clearer if you look at the figures from the spring of last year, when Germany was in the first corona lockdown.

At that time, Google usually recorded a decrease of over 40 percent in mobility at work compared to the time before the Corona crisis.

Last year, values ​​like this March were only reached at the end of May.

Most recently, the home office rate was so low according to Google data last October.

Higher values ​​were measured throughout the winter.

“In the fight against the corona pandemic, home office could be used much more than a means of social distance while at the same time maintaining the economy,” says Ifo researcher Falck.

Of course, home office is not possible in all areas and is therefore widespread in different sectors.

According to the Ifo Institute, the rate for service providers was the highest in March at 42.6 percent, whereas in manufacturing, only 23.4 percent of employees were in the home office and in retail, 19 percent worked from home.

The economy had long resisted a mandatory home office regulation in the pandemic.

In January, the Federal Government and the Conference of Prime Ministers decided to stipulate that home office must be offered wherever possible.

However, it is not yet mandatory for employees to take advantage of this offer.

“In the case of office work or comparable activities, the employer must offer employees to carry out these activities in their home if there are no compelling operational reasons to prevent this,” says Federal Labor Minister Hubertus Heil (SPD) in the Corona Occupational Safety and Health Ordinance.

Chancellor Angela Merkel (CDU) announced on Sunday in her interview with “Anne Will” that, in addition to the obligation to test, the statutory home office regulation would be tackled again.

The efforts of the economy have so far not been sufficient on these two points.