[Friendly Economy] One of the three houses lives with a pet

It's a friendly economy time. Today, I will be with reporter Hyemin Kim. Reporter Kim, it seems that families with companion animals are increasing a lot these days. 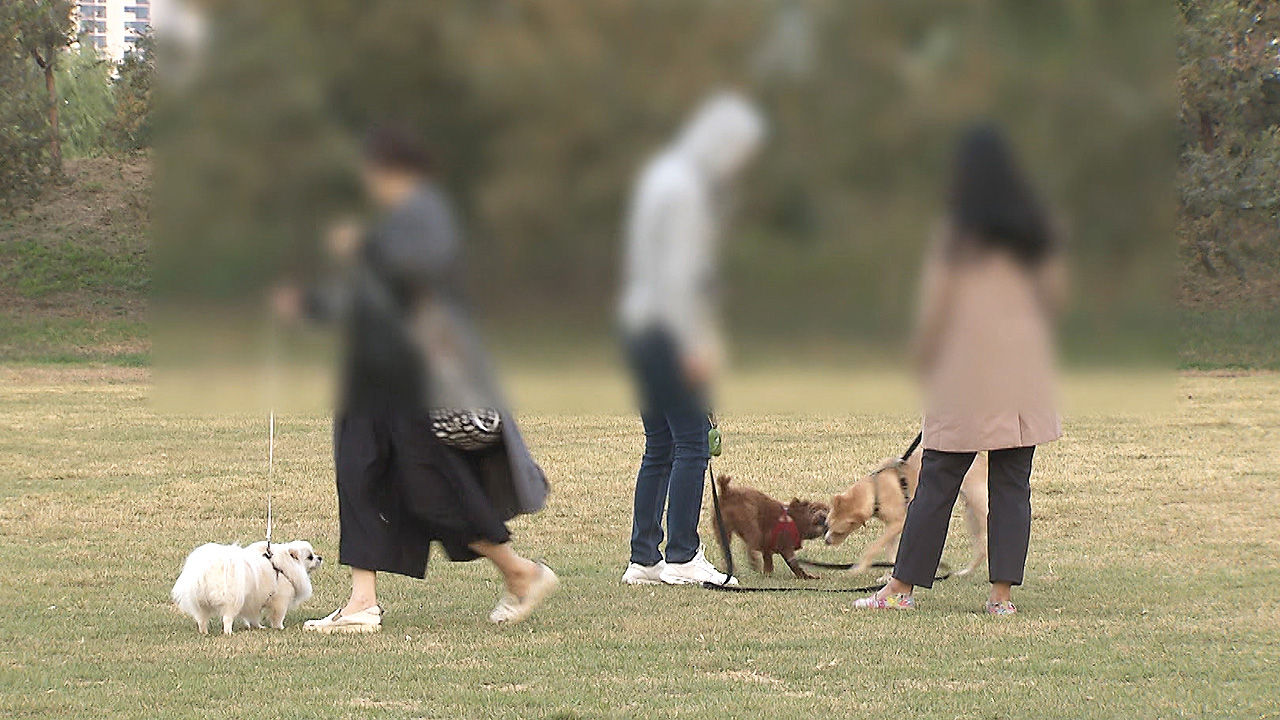 Today (29th), we will also be with reporter Kim Hye-min.

Reporter Kim, it seems that families with companion animals are increasing a lot these days.

(Have you heard of terms like cat butler or can opener?) Can opener This term is very new.

Does it mean something similar to love of house?

It means people who have cats, but nowadays, you can often see pictures or videos of pets with tags like this just by looking at social media.

In fact, the number of households with pets in Korea is higher than expected.

So which animals should we have more?

Even in households that do not have pets, nearly half of the respondents say "I want to raise them in the future", and the companion population is expected to increase further in the future.

Recognizing companion animals as a member of the family and treating them as individuals has become a global phenomenon.

In Korea, nearly 90% of family households think that "companions are part of a family".

However, only 64% of households who do not have pets said yes.

'Pet tickets', which means the manners that must be observed when raising companion animals, were also relative to each other.

There are also many disputes over pets.

Over half of all families have experienced conflict with others while raising animals.

The noise problem was the most, and there was quite a bit of friction due to not wearing a muzzle and a leash.

As reporter Kim just said, there are frictions, and above all, if you have a companion animal, you have to keep it well. So, it seems that there are a lot of related regulations.

It's a rule that I didn't know very well, but it is said that only 57% of families with pets knew about it.

The percentage of households with companions who said they were aware of these two rules ranged from 60 to 70 percent.

Still, this is a small increase compared to 2018.

With the increasing number of companion households and increasing disputes, experts pointed out that it is necessary to receive an education system such as safety before raising animals.

must-know for those who have pets, but it's complicated to hear a little, so it's probably because there are a lot of people who have pets these days.

I am a single family, so I have a long time away from home, so I buy and grow these plants little by little these days rather than pets.

As an alternative to soothe the loneliness of single-person households and elderly people like me, ornamental plants and air-purifying plants have been attracting attention, and it is said that they have become more popular due to the Corona 19 outbreak.

In fact, the home gardening market is continuously growing not only in Korea but also overseas.

Last year, sales in the retail sector in the United States dropped mostly, while the home gardening sector grew by 8.6%.

In the domestic market, sales such as gardening tools, succulents, and flower pots have increased, and recently, like pet hotels, there has also been a dedicated hotel where the owners can leave their pets when they are away for a long time.

These days, people complaining of isolation and depression have increased, and it seems to be a good way to put in a companion animal or companion plant after studying and finding out enough according to their tendency and situation.