Lebanon extends restrictions, confines itself for Easter amid Covid-19 explosion

Resigning Prime Minister Hassan Diab has warned that Lebanon is on the brink of the third wave of the Covid-19 pandemic, perhaps more dangerous than those that preceded it. In front of the… 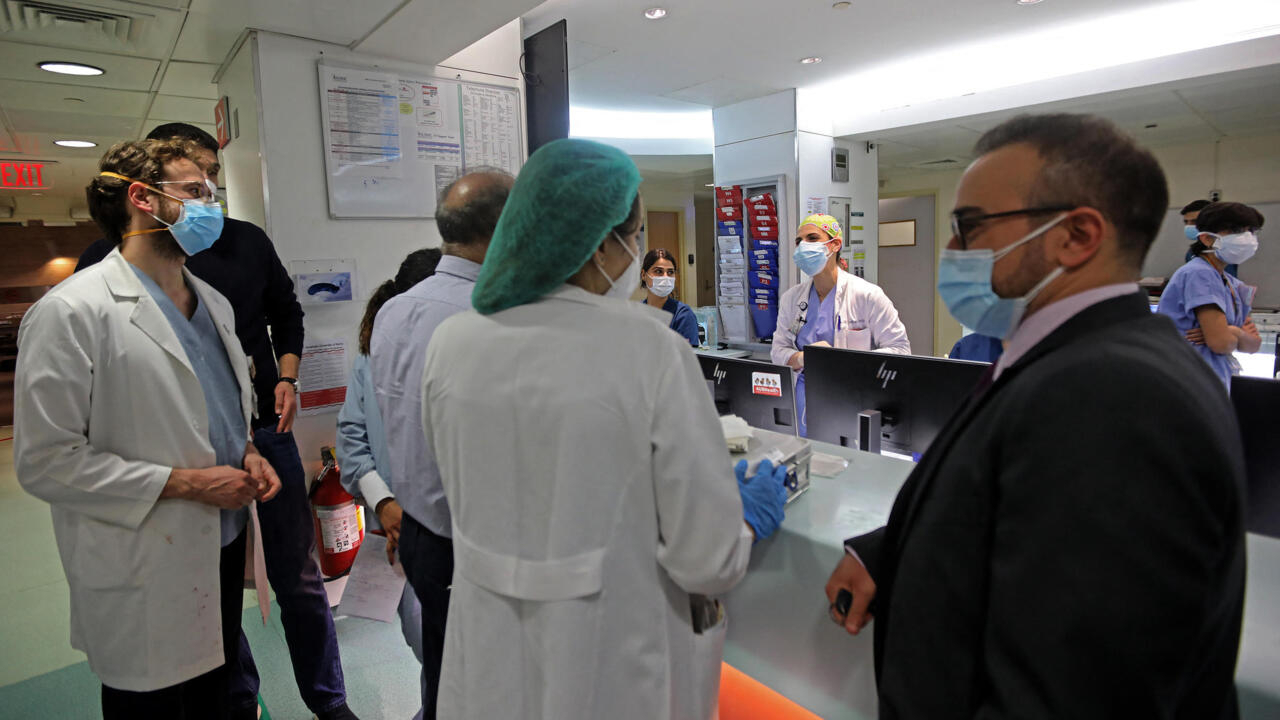 Lebanon extends restrictions, confines itself for Easter amid Covid-19 explosion

Hospitals in Lebanon are on the verge of saturation in the face of a third wave of Covid-19, all the more combined with the massive departure of healthcare workers abroad.

Resigning Prime Minister Hassan Diab has warned that Lebanon is on the brink of the third wave of the Covid-19 pandemic, perhaps more dangerous than those that preceded it.

Faced with the progression of the coronavirus, the authorities decided on Friday March 26 to extend the state of general mobilization, which entered into force on March 15, 2020, until September 30.

The country will be totally confined for Christian Easter.

All the indicators relating to the evolution and control of the pandemic are in the red in Lebanon.

Well beyond the 100 contaminations per 100,000 people, deemed critical by the WHO.

With 3,000 beds dedicated to coronavirus patients, including 1,200 in intensive care,

has reached its maximum development capacity: 95% of intensive care units are occupied.

At this rate, Lebanon cannot hope to achieve collective immunity for a year.

Faced with this worrying situation, the authorities have taken a series of measures: total confinement with a curfew during the Catholic and Orthodox Passover, and the feast that marks the end of the month of Ramadan.

pubs and night clubs will remain closed until further notice

, as well as cinemas and theaters.

Celebrations and social gatherings are still not allowed.

To speed up the vaccination campaign, the private sector was called upon.

A pharmaceutical company has undertaken to import one million doses of Sputnik V. 50,000 doses have already arrived on Friday March 26.

Health crisis in Lebanon: a nurse testifies to the hemorrhage of caregivers

Crisis in Lebanon: more and more inhabitants now find it difficult to eat

Crisis in Lebanon: "The formation of a government appears to be a necessary first step"