The third vice president of the Government and Minister of Economic Affairs and for Digital Transformation, Nadia Calviño, has assured this Thursday that `` it costs ... 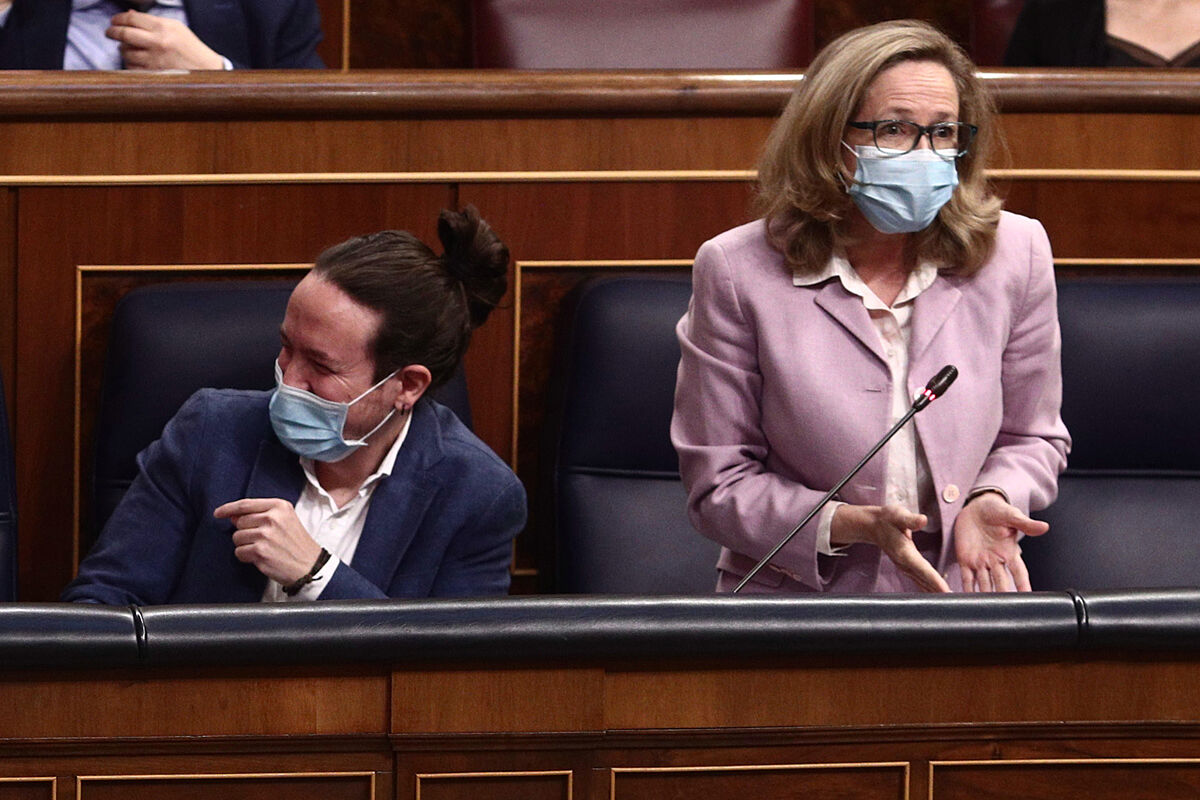 "does not want to face" the work that remains "to do"

In an interview on Antena 3, Calviño has acknowledged that he was "surprised by the decision" of Iglesias to leave the Government to stand as a candidate for Podemos in the elections of the Community of Madrid because, in his opinion, "there is

much to do in the field of social services

In this line, the economic vice president has argued that in the area of ​​Churches, referring to Social Rights and the 2030 Agenda, there are issues to be addressed.

"Deploy the 2030 Agenda for sustainable development to eliminate child poverty, reduce the gender gap, establish a system of care for the elderly," said Calviño.

However, the third vice president has made it clear that she is not the one "to judge the decisions of other people" and wanted to emphasize that the Executive has "advanced" in the last three years and that it has put "

the reduction of inequality between one of his

"This is seen in the area of ​​the fight against child poverty with that minimum vital income, in the reduction of the gender gap with equal maternity and paternity leave and improvement of lower pensions, the revaluation of pensions , putting the elements for a fairer access to housing ", he recalled.

GovernmentThe ministers of the PSOE after the departure of Pablo Iglesias from the Government: "Let him go"