Carbon-free electricity: France on the way to completely phasing out coal

France has almost completely left coal for its electricity production. The EDF coal-fired power station in Le Havre, one of the very last, shut down on March 10. Nicolas Barré takes stock of a current economic issue. 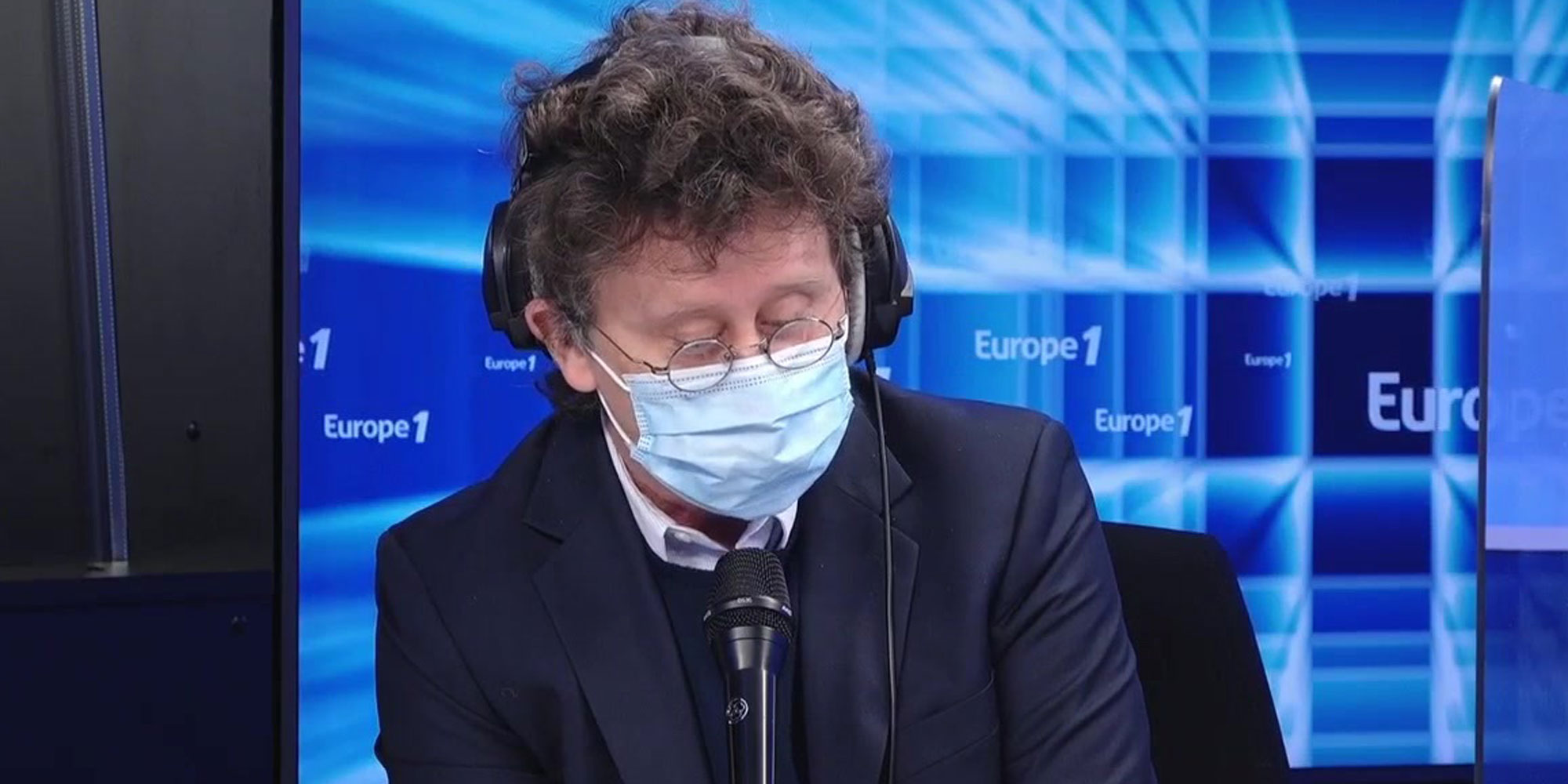 France has almost completely left coal for its electricity production.

The EDF coal-fired power station in Le Havre, one of the very last, shut down on March 10.

Environmentalists should be happy: France is in the process of completely phasing out coal for electricity production, and it is doing so faster than expected.

France was already the best student in Europe in terms of carbon-free electricity production, thanks to nuclear power.

It does even better by getting ready to completely get out of the coal.

It went a little unnoticed, but EDF's coal-fired power station in Le Havre, one of the very last, shut down on March 10: it simply had no more coal stock.

And it won't restart.

As for the two remaining coal-fired power stations, their end is near.

One of them, in Moselle, is due to close at the beginning of next year and has already started to lay off its staff.

The other, in Loire Atlantique, should hold out until the start of the Flamanville EPR in 2023, but little more.

France is therefore getting out of coal, but this is far from being the case with our neighbors.

And in particular from Germany which would be badly placed to give us lessons in ecology.

Coal represents a third of electricity production across the Rhine, in Poland nearly 80%.

The Germans intend to get out of coal, but not before 2038!

Suffice to say that they give themselves a lot of time.

Germany has decided to exit nuclear power in 2022 and increase the share of renewables.

But while maintaining coal-fired power stations running at full capacity.

And even by opening a new, gigantic one, last May, in North Rhine Westphalia.

But there is nothing worse than coal for the climate.

Germany is not the only country where the use of coal remains very important, even increasing.

This is the case in China and India, where coal-fired power stations are still being opened every month.

But also in Japan where, since Fukushima and the shutdown of nuclear reactors, the construction of 22 new coal-fired power stations is planned. Very bad for the carbon footprint.

We are also experiencing this substitution of nuclear power by coal.

Because if we shut down our coal-fired power stations, we had to increase our electricity imports from Germany by 22% last year, due to the drop in nuclear production.

The shutdown of the Fessenheim reactors made us consume German carbon-based electricity: a sad paradox for us, who are the best European student in terms of CO2 emissions.