Mario Cortés (PP): "Behind the rescue of Plus Ultra there are strategic alliances with the Government of Maduro"

The PP is going to investigate the controversial rescue of the airline Plus Ultra by the Sepi and they are going to demand the documentation that endorses the strategic nature of the ... 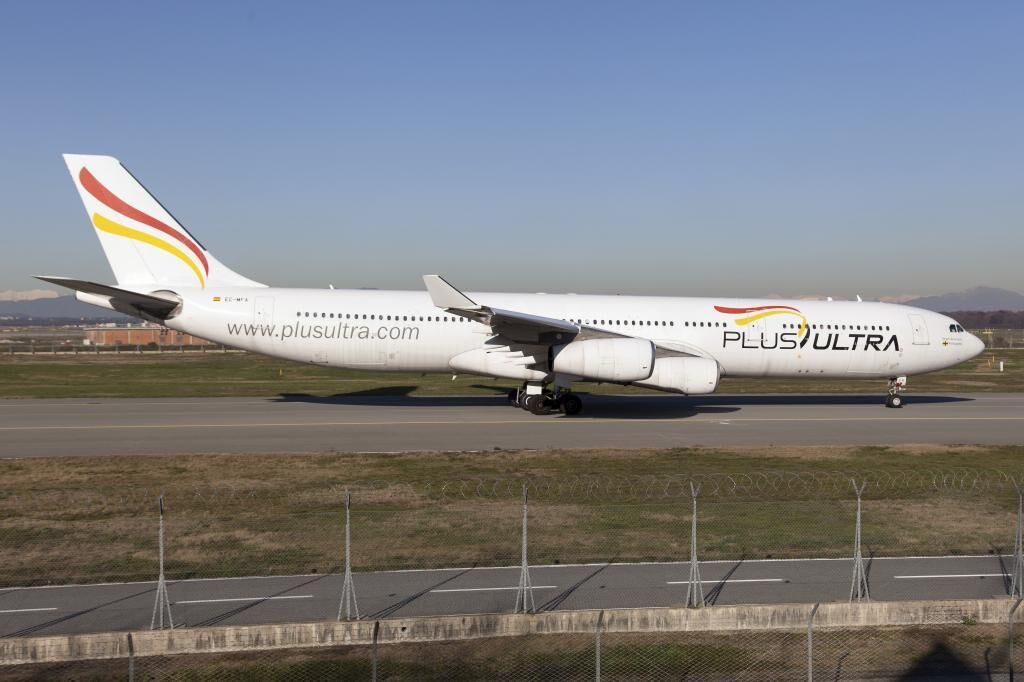 The PP is going to investigate the controversial rescue of the airline Plus Ultra by Sepi and they are going to demand the documentation that supports the strategic nature of the company.

This is what the popular deputy Mario Cortés points out to ELMUNDO, who already on Wednesday demanded explanations from the Minister María Jesús Montero for these aid.

Why do you think the ransom is not justified?

It is not justified at all.

Montero said that the airline has 360 employees and creates 2,800 indirect jobs, but in a company that only has one plane, this is impossible, it is nonsense.

They will have brought in the airport workers, who also work for other airlines ... Montero alleged about the jobs as if it were a dogma of faith, but I tell you that there are discos that have more workers than Plus Ultra. Do you think there is behind this rescue? Strategic alliances with the Venezuelan Government of Nicolás Maduro.

I already explained it to Minister Montero, who had to defend the airline, but I don't think she believed it.

With the number of companies that are requesting these grants, the fact that the second file that is approved in the Sepi is that of Plus Ultra is quite suspicious.

If aid had been granted to a package of 50 companies and among them it would have gone more unnoticed, but what a coincidence that the file that comes out first is that of the friends of Minister Ábalos (Transport) and that of another company where it is a former socialist minister (Duro Felguera) What do you think of the role of laSepi in all this?

It is strange because the Sepi has always been a serious body, but it is true that its decisions are equivalent to those of the Government, because due to its composition, it is like a representation of it.

There are many companies that have asked for help and have told me how complicated it is because the paperwork is very long, that is why we have asked for the audit report where this employment and the strategic nature of Plus Ultra are supposedly justified.

If it is shown, as it seems, that they had losses, the decree of the aid is not being complied with, where it says that companies have to be solvent.

It is too deep a subject to really be investigated.

Will they request it?

Yes, first we are going to investigate it in the parliamentary phase, when we have access to that audit report.

And if we see something strange, then of course we will denounce it. What do you think of the fact that these bailouts are granted while there are sectors that have been left out of the government aid plan?

After the aid to Air Europa, the two files that were processed first were those of Plus Ultra and Duro Felguera, Ábalos's friends.

Meanwhile they are left out of aid to important sectors of activity that seem to give losses due to their mismanagement, when this is not the case.

Air sector Plus Ultra operates only 0.03% of flights in Spain and receives the record bailout from the State: 150,000 euros per employee

Employers urge Calviño: without direct aid, at least another 750,000 workers will have to be added to the unemployment lists