Warren Buffet's net worth exceeds $ 100 billion because of the rising stock market price of his Berkshire Hathaway corporation. In the “Forbes” ranking, it ranks fifth. 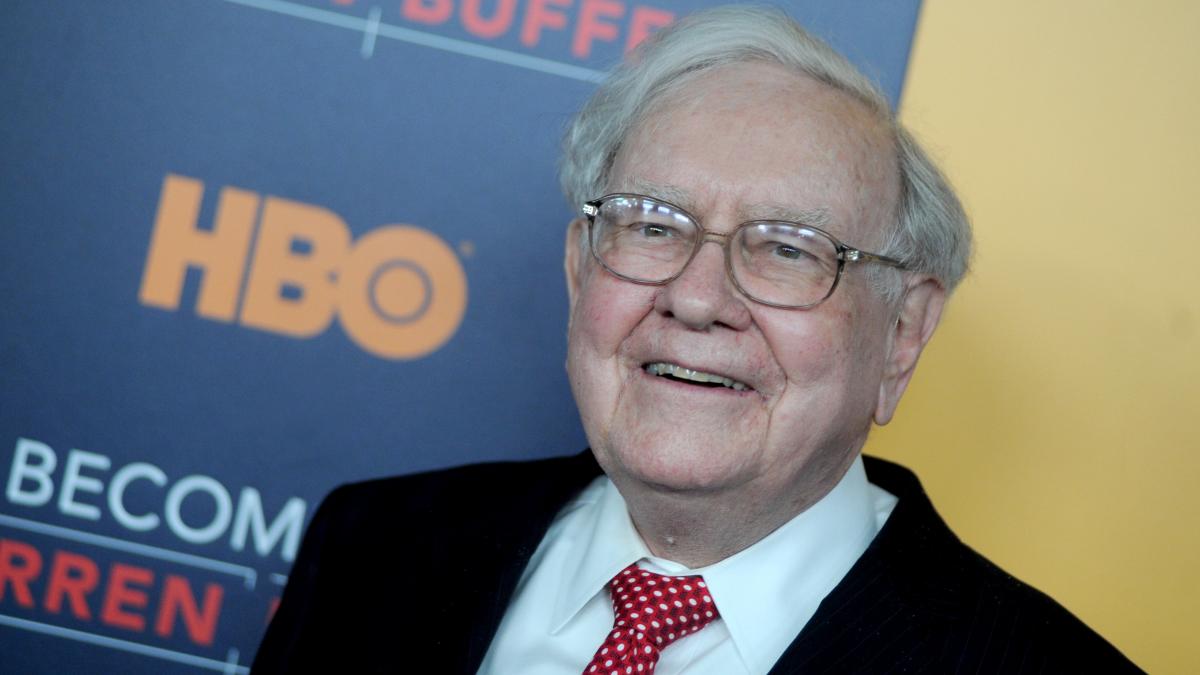 It broke the equivalent of about 84 billion euros thanks to a surge in the price of class A shares in its Berkshire Hathaway group, which reached a record high of $ 407,750 in the course of trading.

The 90-year-old Buffett owns a sixth in the company.

It would be even bigger if the American investor legend hadn't donated Berkshire Hathaway shares to charities every year since 2006, including the Bill and Melinda Gates Foundation.

Buffett estimates that those stocks were worth more than $ 37 billion at the time of the donation.

Berkshire Hathaway is involved in around 90 companies in a wide variety of industries.

Buffett has headed Berkshire Hathaway since 1965 and has built the company into one of the world's largest investors with numerous high-yield investments.

According to the list of "Forbes" magazine, the 90-year-old Buffett is the fifth richest person in the world with now 100.3 billion US dollars.