Apple is investing over a billion euros in Munich

Important technology components of the US company come from Germany, for example from the greater Munich area. The company now wants to expand vigorously there - the location is to become the “European Center for Chip Design”. 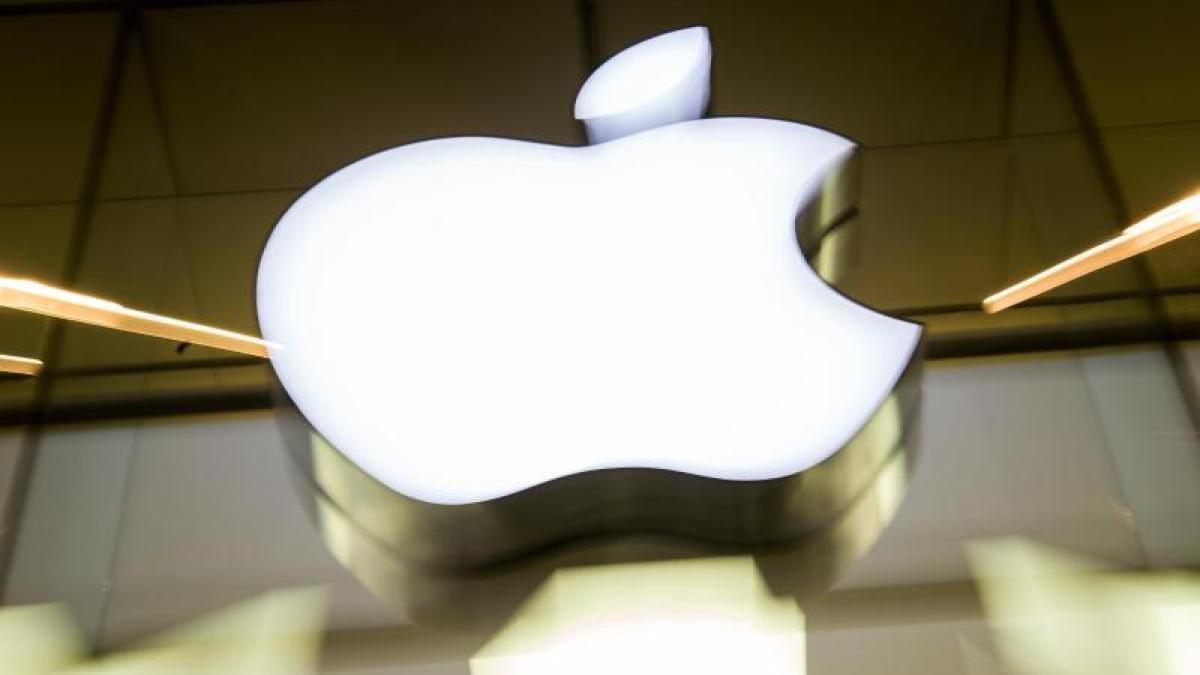 Apple wants to expand its chip development in Munich for over a billion euros.

The US tech giant announced on Wednesday that it would make the city its "European center for chip design" with a focus on wireless semiconductors and technologies such as the 5G interconnection standard and hire "hundreds of new employees."

A new, 30,000 square meter development center in downtown Munich should be ready for occupancy at the end of 2022.

For the site expansion and corresponding additional investments in research and development, Apple intends to spend more than one billion euros in Munich “in the next three years alone”.

The Bavarian capital is therefore already Apple's largest development location in Europe: Almost 1,500 engineers work there in seven branches, among other things on Apple's computer chips.

This technology ensures that every part of a device is supplied with the right amount of energy at all times.

Experts also work there for applications processors and wireless technologies, among other things.

"I couldn't be more curious about what our engineering teams in Munich will discover," said Apple CEO Tim Cook, delighted with the planned investments.

"We are grateful to the city and Germany for what we have achieved together and look forward to the path that lies ahead of us."

Pent-up demand in the area of ​​cellular technology

Apple took over the cellular modem division of the chip giant Intel in the summer of 2019 and has since expanded its laboratories in the greater Munich area to become Apple's largest development center in Europe.

Experts see a great dependency on the know-how of various third-party companies at Apple, especially in the area of ​​mobile communications technology.

The current iPhone 12 still has a 5G chip from Qualcomm.

The group now wants to develop not only processors and graphics chips for iPhones and Macs in-house, but also LTE and 5G modems.

"This year we started developing our first internal cellular modem, which will enable another important strategic transition," said Srouji at an internal staff meeting after a report by the Bloomberg news agency.

According to Apple, a total of more than 4,000 people are employed in Germany, including many salespeople and consultants in the 15 German Apple stores.

The technology group has worked with companies such as the chip maker Infineon, the battery manufacturer Varta and the chemical company DELO, which produces adhesive for Face ID technology in Apple's iPhone 12 Pro, for example.

The company from Cupertino in California's Silicon Valley has been in Munich for 40 years; it opened its first branch in the city in 1981.

At that time, the company started with ten employees.

In the middle of the Corona crisis, Apple increased its sales by more than a fifth to $ 111.4 billion in the Christmas quarter and attracted 12 customers in particular with its 5G-capable iPhone.