Under strict supervision: the government introduces constant monitoring of prices for basic goods and services

The Russian government is strengthening control over prices for basic goods and services in the country and introducing constant monitoring. As expected in the Cabinet of Ministers, the initiative will promptly respond to a sharp rise in prices for products that are significant for Russians and promptly take stabilizing measures. Each of the line ministries will be responsible for the price situation in a particular market. According to experts, with the help of the new mechanism, the authorities will be able to record violations by suppliers and retailers in real time, which will reduce the likelihood of an unreasonable increase in the cost of goods in the future. 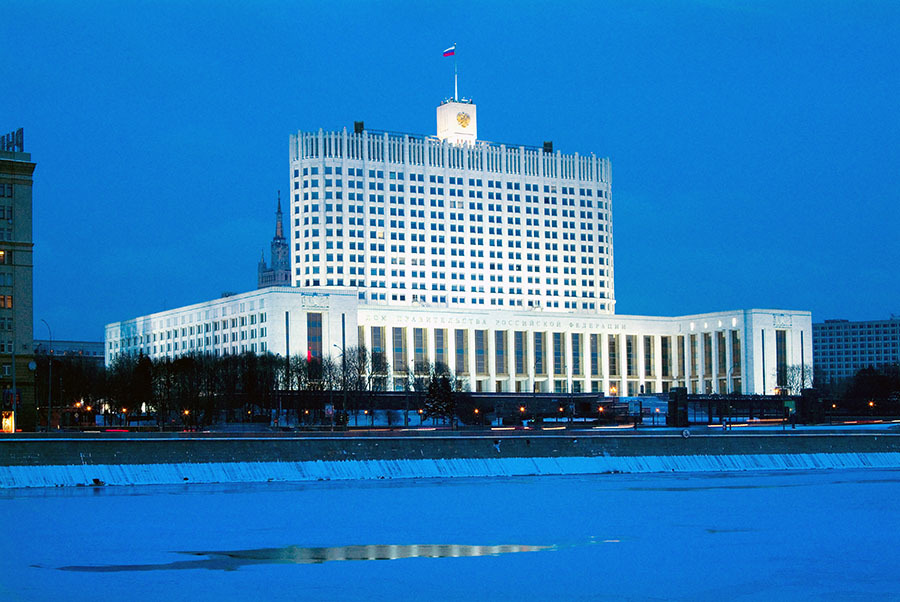 The Russian government is introducing constant monitoring of prices for consumer goods and services.

This was announced on Tuesday, March 9, by the press service of the Cabinet.

“The new tool will allow us to establish a systematic analysis of the market situation, predict the risks of rising prices for significant products and take timely measures to curb price increases,” the statement said.

As the government specified, the Ministry of Economic Development, together with Rosstat and the Federal Antimonopoly Service (FAS), will be engaged in monitoring and assessing price dynamics.

If the rate of rise in prices for goods or services noticeably exceeds the level of inflation in the country, the departments will have to send proposals on possible stabilizing measures to the Cabinet of Ministers.

In accordance with the order of Prime Minister Mikhail Mishustin, relevant ministries and government agencies will be responsible for specific groups of goods and services.

For example, the Ministry of Agriculture is responsible for food and tobacco products.

The Ministry of Industry and Trade is assigned to consumer goods, including household appliances, electronics and furniture, and the Ministry of Health - to medical products and medicines, as well as medical and sanatorium services.

The Ministry of Education will be in charge of preschool education services, as well as general and secondary vocational education.

At the same time, higher education services are assigned to the Ministry of Education and Science.

In addition, Rosturizm was appointed responsible for prices for hotel accommodation in the domestic market, the Ministry of Culture - for the situation in subordinate institutions, and Rosalkogolregulirovanie - for alcoholic beverages.

“Comprehensive monitoring will make it possible to establish a systematic study of the market situation.

Prior to that, Rosstat kept a close eye on prices, and now each department has received its own field of activity and area of ​​responsibility.

Tracking will become better, it will help determine the full range of reasons for the rise in prices for goods and make the most balanced decision to stabilize prices, ”said Georgy Ostapkovich, director of the Center for Market Research at the Institute for Statistical Studies and Economics of Knowledge, NRU HSE, to RT.

Moreover, the price monitoring mechanism will allow real-time detection of violations by suppliers and retailers.

This should reduce the risk of an unjustified rise in prices for goods and services in the future, said Pavel Sigal, First Vice President of the All-Russian Public Organization for Small and Medium-Sized Businesses "Support of Russia".

“If the price increase was due to objective reasons, the authorities will help companies at the local level to deal with the difficulties and rectify the situation.

This will make it possible to keep prices down in the future.

If the price has risen due to the desire of the business to get additional profit, the company simply will not have time to get it, since the data on the overestimation will quickly be reflected in the monitoring reports, "Sigal said in a conversation with RT.

According to Rosstat, in 2020 inflation in Russia exceeded the target of the Central Bank (4%) and amounted to 4.9% in December.

The value has become the maximum since May 2019.

At the same time, the rate of growth of prices for some goods exceeded the inflation rate by several times.

Against this backdrop, in December, Russian President Vladimir Putin criticized the government for the rise in food prices and demanded that prompt action be taken to resolve the problem.

During the week, the Cabinet of Ministers prepared a number of initiatives to combat the rise in prices for socially significant goods.

In addition, a bill was developed that allows the government to introduce price regulation under certain conditions.

According to the Food and Agriculture Organization of the United Nations, from January to December last year, the corresponding index rose to 108.5 points.

The indicator became the highest since October 2014.

“Due to the rise in world prices, the costs of Russian producers increased, so they were forced to raise purchase prices for goods.

This led to a rise in the price of products in retail.

However, government measures have already helped ease tensions in the industry.

Now we see that prices for the same sunflower oil and sugar are at an acceptable level.

Thus, manual regulation of the market has shown its effectiveness, ”said Georgy Ostapkovich.

A similar assessment is held in the Kremlin.

As the press secretary of the Russian leader Dmitry Peskov said on March 9, in general, the situation with prices in Russia can be kept under control.

“We know that the market is under pressure from a number of factors, which pushes the level of food prices to volatility, but at the same time, the government is quite effective in absorbing the influence of these factors,” Peskov emphasized.

According to Georgy Ostapkovich, the introduction of constant monitoring will make it possible to keep the rise in prices for goods and services in Russia within the inflationary limits, even with an unstable situation on world markets.

At the same time, measures of state support for producers should have a restraining effect on the cost of products in the country, the expert is sure.

“The authorities have already introduced export duties on a number of raw materials and provided subsidies to food producers.

The money will increase the volume of goods produced, and the export mechanism will stimulate suppliers to sell more goods domestically.

Such a scenario will allow the growth of prices to remain at the level of inflation in the long term, ”the economist concluded.