ADS Financial Services, based in Abu Dhabi, stated that investing in digital currency CFDs, including but not limited to Bitcoin and Ethereum, may carry significant risks that are not suitable for all types of investors. , Indicating that slavery coins 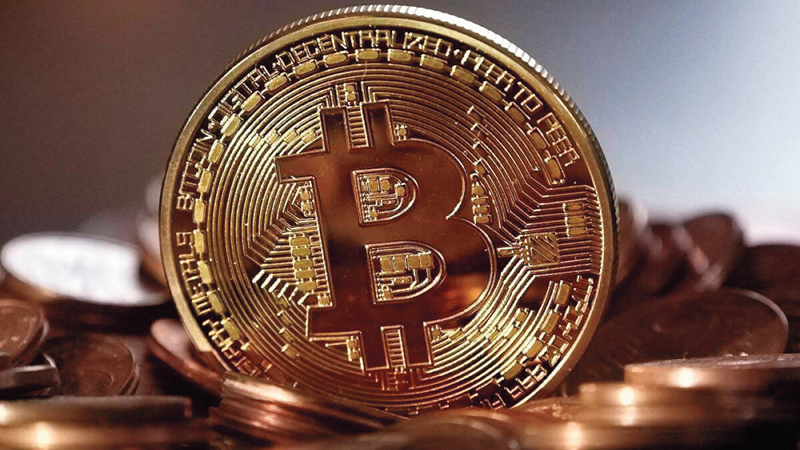 These include large fluctuations in prices, penetration and bans

Bitcoin previously lost 80% of its price in one day.

ADS Financial Services, based in Abu Dhabi, stated that investing in digital currency CFDs, including but not limited to Bitcoin and Ethereum, may carry significant risks that are not suitable for all types of investors. , Indicating that digital currencies, and thus CFDs on them, are exposed to large price fluctuations.

The company stressed that only experienced investors who are prepared to lose their investments in this way should not speculate on digital currencies using CFDs.

ADS indicated, in a report published on its website, that digital currencies do not have any real value in themselves, as they may at any time become worthless.

She added that CFDs are financial derivatives that do not give the investor ownership of these currencies, pointing out that if the client is not ready to accept this type of risk, he should not trade or invest in cryptocurrency CFDs.

The company explained that investors in digital currency CFDs are often exposed to a number of additional risks that are not found in traditional investments, most notably as follows:

Digital currencies are subject to large price fluctuations, as evidenced by the daily price movements of Bitcoin and Ethereum since their launch.

For example, Bitcoin lost 80% of its price in one day.

Many market analysts have warned that the recent rise in cryptocurrency prices is a "bubble", and the digital currency market does not close, and therefore prices may fluctuate at any time.

Cryptocurrencies are virtual currencies, and they are also modern when compared to traditional investments.

Therefore, digital currencies do not have any previous record that can be relied upon to predict their performance, and they are still in the process of emergence.

Although Bitcoin is currently the most widespread digital currency, any technological breakthrough by any of the other competing currencies may pose a risk to Bitcoin's control of the digital currency market, and therefore, any unforeseen events may have effects Surprising and big on cryptocurrency prices.

The secrecy and ambiguity surrounding digital currencies may mean that they can be used for money laundering operations or any other illegal activities.

As a result, governments may resort to regulating, restricting or prohibiting the use and sale of digital currencies, and this is what some governments have already done.

Any such behavior will have a major impact on cryptocurrency prices.

And in the event that any digital currency market is exposed to piracy, and this finally happened, there will be no authority authorized to resolve disputes, and this poses a really big problem, because all cryptocurrency operations are not reversible.

When the software of the subscribers of the cryptocurrency in question (known as miners) is mistakenly aligned, the blockchain may split, resulting in the formation of two separate blockchains.

And when a major split occurs, it may lead to very large volatility in the prices of the CFDs on the related digital currency.

Although many people believe that Bitcoin is the most important digital currency that was released in 2009, there are currently many digital currencies competing for Bitcoin, which can be traded and exchanged or build expectations about them and speculate with them, such as traditional currencies.

Cryptocurrency trading is known to be clear, segmentable and transferable, and resistant to economic and monetary inflation.

EDS: Digital currencies do not have any real value by themselves.