The Saudi Ministry of Energy, quoted by the official Spa agency, announced on Sunday evening, March 7, that a drone had struck the oil port of Ras Tanoura while a ballistic missile had ... 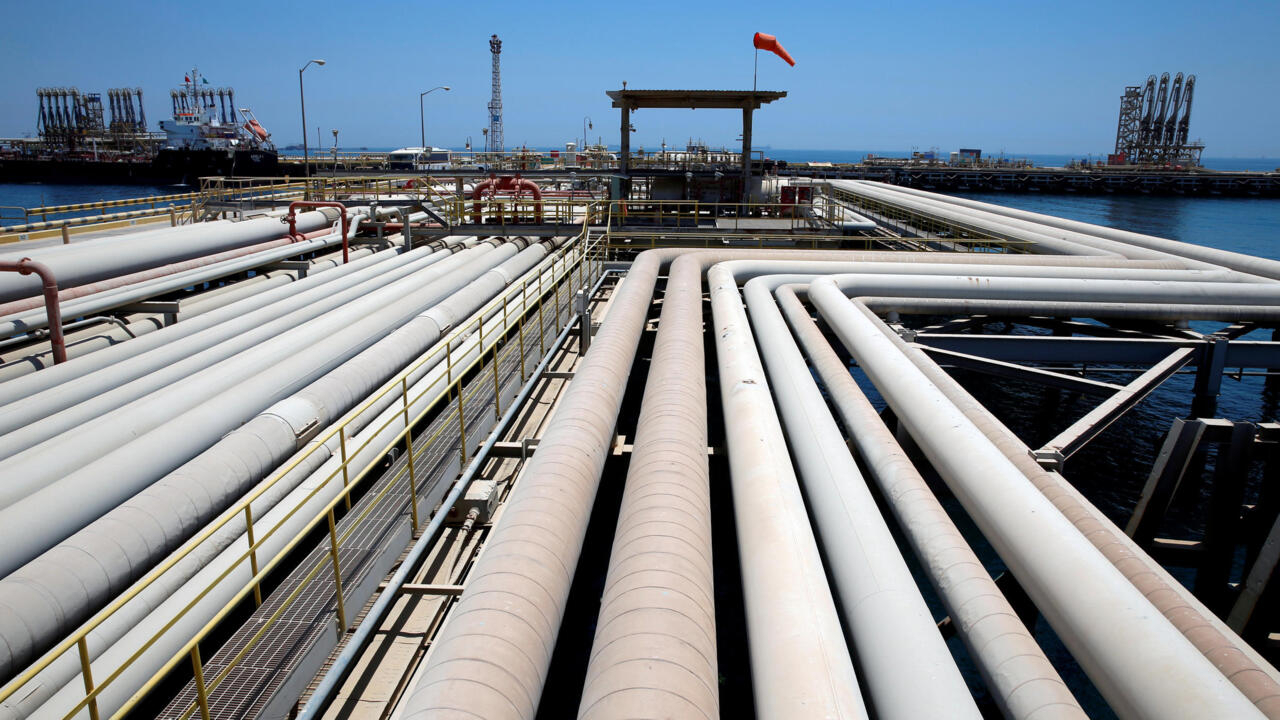 The Saudi Ministry of Energy, quoted by the official Spa agency, announced on Sunday evening, March 7, that a drone had struck the oil port of Ras Tanoura while a ballistic missile had targeted facilities of the giant of Aramco energy, in eastern Saudi Arabia.

How important is the Ras Tanoura site on the world oil scene?

One of the parks of oil tanks in the port of Ras Tanoura (east), one of the largest oil ports in the world, was attacked by a drone coming from the sea,

" said Sunday evening the Saudi ministry of 'Energy in his press release, specifying that the drone had been destroyed.

One of the most important in the world

Ras Tanoura is one of the most important oil transport ports in the world.

With its three terminals, the largest can store 33 million barrels of crude, it is the country's main export port.

The possibility of damage to Ras Tanoura is particularly worrying for the market,

” Commerzbank analysts point out: the largest oil terminals and storage centers are located there, according to them.

It is on this site, that loads all the crude of Saudi Arabia as well as the refined products, intended for export.

The country is, in fact, devoid of international pipelines.

There is also the largest refining facility in the country, with a capacity of 550,000 barrels per day.

Storage away from troubles

These attacks on Saudi oil infrastructure caused no casualties or damage.

Saudi Arabia has already shown in the past that it can restore its infrastructure very quickly if it is affected.

This makes it possible to avoid any disruption of supply.

Riyadh also takes care to store oil away from the troubles in the region.

Oil prices continued to climb on Monday morning, with Brent briefly surpassing $ 70 a barrel, boosted by attacks from Saudi Arabia and voluntary production restrictions from OPEC +.

A barrel of Brent from the North Sea - for delivery in May - peaked at $ 71.38 during Asian trading, its highest since January 8, 2020, AFP reported this morning.

Yemen: Houthis removed from US blacklist of terrorist groups

Yemen: fighting in Marib, 50 dead including an army commander