Gazprom delivered the first batch of green LNG to Europe 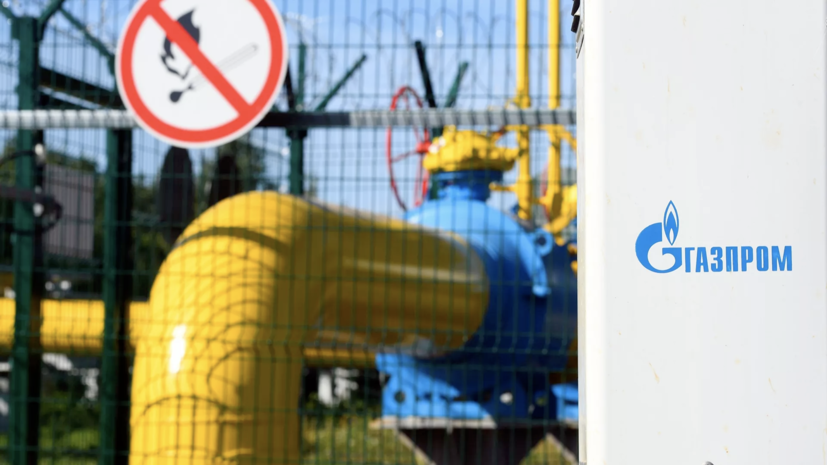 A cargo of Russian-made liquefied gas was delivered to the Dragon terminal in the UK by Gazprom Global E-n-J Limited.

The buyer was Royal Dutch Shell, the company said in a press release.

According to Burmistrova, this first delivery for Gazprom, implemented jointly with Shell, "is another confirmation that the gas industry contributes to climate goals."

“Natural gas is the cleanest fossil fuel in terms of emissions,” she recalled.

Earlier, the Russian company NOVATEK signed an agreement with the Chinese Shenergy Group for the supply of more than 3 million tons of liquefied natural gas to China over 15 years.