Corona and the "mirror": the sorting of virologists

Germany's virologists are sorted in “Spiegel”: some would tell the truth about the pandemic, others are “prophets on the wrong track”. One of the people criticized was sent questions that the latter considered to be inquisitorial. 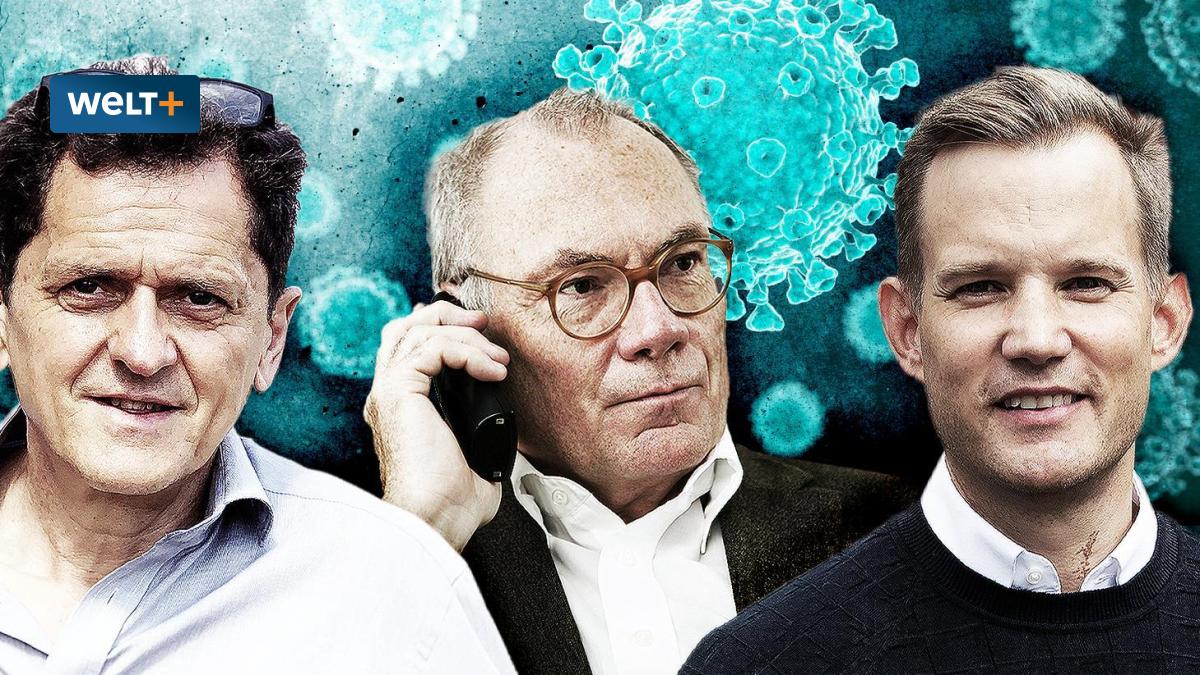 The longer the pandemic smoulders, the more noticeable is an increased stimulus climate.

Not only young people riot in nocturnal squares, there is also a growing tendency to let it rip in serious milieus.

On February 24, shortly before 2 p.m., Professor Hendrik Streeck received a list of 15 questions, sent from the science department of “Spiegel”.

The questions were about the position of the Bonn scientist on the pandemic. What Streeck was reading did not seem to him to be curious questions, but charges formulated as questions, including against himself.