The local financial markets ended the trading session today, Sunday, on a retreat under pressure from some of the leading stocks. The Dubai Financial Market index closed today down by 0.92%, at 2545 points, and with a total value of 153 million dirhams. Shares of 13 companies out of 33 companies rose. Traded 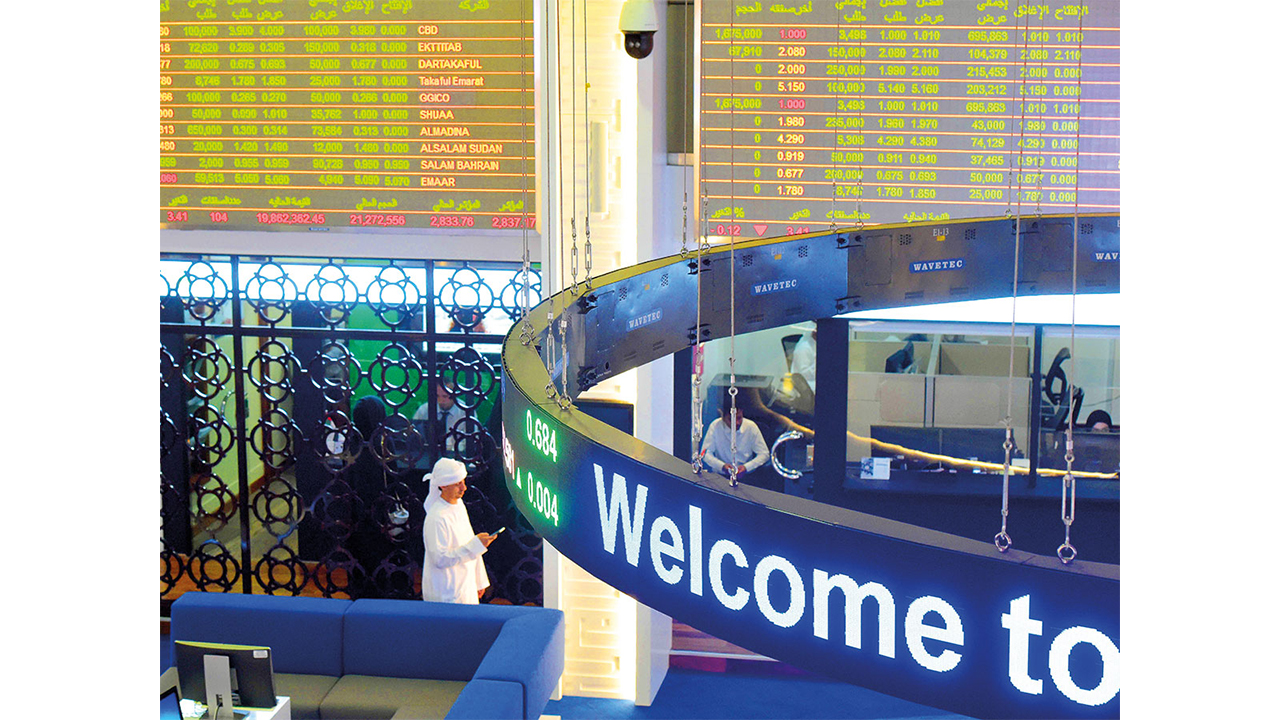 The local financial markets ended the trading session on Sunday, retreating under pressure from some of the leading stocks.

The Dubai Financial Market index closed today, down by 0.92%, at 2545 points, with trades amounting to a total of 153 million dirhams.

Shares of 13 companies out of the 33 companies traded today rose, while shares of 19 companies declined, and one company remained steady.

The most heavily traded shares were "Amanat", up by 1.1% at AED0.849, and with transactions that exceeded 34 million shares.

In the same context, companies announced important news related to them during today's session, where the board of directors of "Damac Properties", during its meeting held last Thursday, approved the increase of the company's ownership in the capital of "Damac International Limited".

In a statement on the Dubai Financial Market, the company indicated that the Board agreed to increase its stake in the company from 20% to 45%.

Dana Gas also announced that its Board of Directors will discuss the distribution of proposed cash dividends for the fiscal year ending on December 31, 2020, during its meeting to be held on March 10.

The company added, in a statement to the Abu Dhabi Stock Exchange, that its board of directors will also discuss the dividend policy.

The General Assembly of "Gulf Medical Projects", held today, March 7, 2021, approved the distribution of cash dividends to shareholders at a rate of 10% (equivalent to 10 fils / share) of the capital for the year 2020.