Along with the investigation of allegations of speculation, preventive measures have also emerged. When working for a real estate-related department or agency, the land transaction itself was restricted and, if necessary, a report was made. 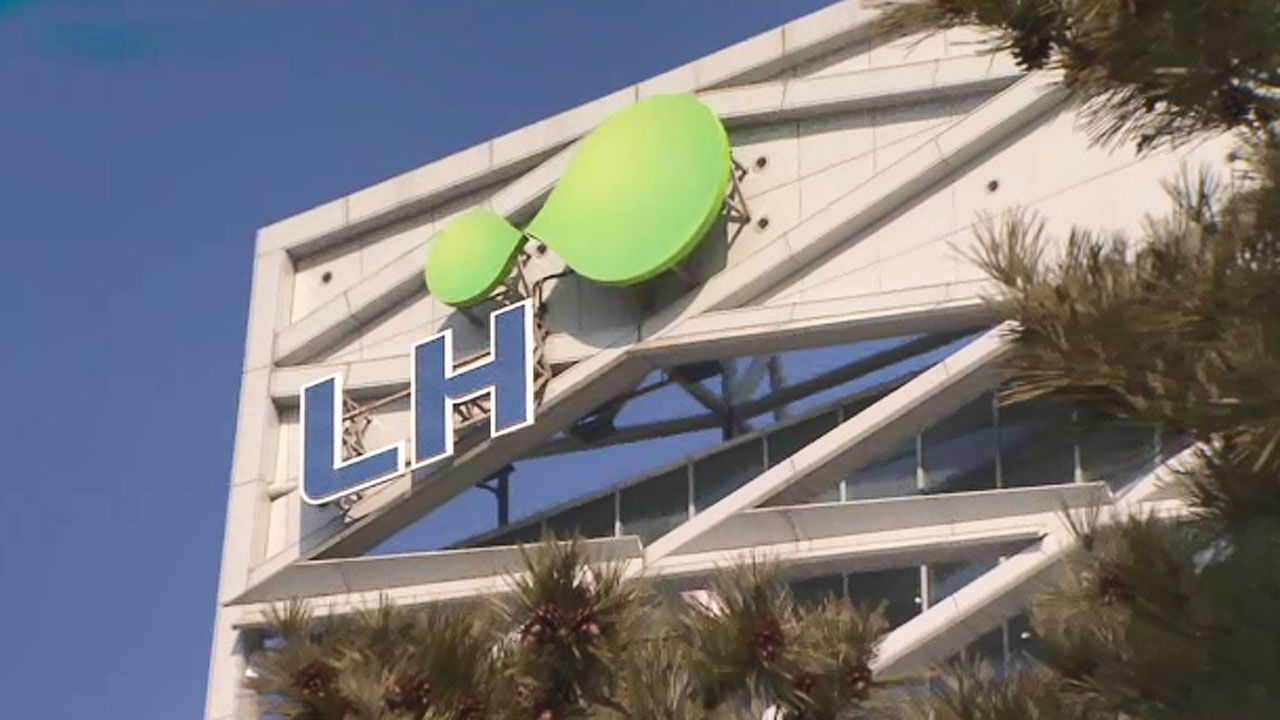 Along with the investigation of alleged speculation, preventive measures were also introduced.

When working for a real estate-related department or agency, the land transaction itself was restricted and, if necessary, a report was made.

Also, if you make money for disrupting the real estate market, you will be fined several times that amount.

This is reporter Han Sang-woo.

The core of the government's countermeasures is the blockade of potential sources of speculation by real estate-related public sector workers.

First of all, it was decided to restrict land transactions to employees of ministries and agencies related to land development and housing affairs.

Still, if a transaction is absolutely necessary, we plan to make it possible to buy and sell only by reporting.

Review the real estate registration system that registers your and your family's property ownership with the appropriate agency.

Even after doing this, if real estate speculation occurs, we decided to ask the entire agency to be responsible for management as well.

The transaction is tied up, the real estate details are disclosed, and if speculation occurs, we will punish severely.

It has decided to strengthen penalties not only for the public sector, but also for all acts that disturb the real estate market.

As the four major disturbances in the real estate market, we pointed out illegal brokerage, illegal resale, and unfair subscription activities such as speculation using private internal information, manipulation of market prices such as collusion, and false sales.

[Hong Nam-ki/Deputy Prime Minister of Economy: We will consult not only to recover unfair gains, but also to collect more than the gains gained from criminal acts by referring to the punishment for unfair acts under the Capital Markets Act.]

We are planning to impose a fine of 3 to 5 times for profits obtained from disturbing the real estate market, and we plan to actively refer to the Capital Markets Act, which punishes stock trading using non-public information.

Detailed measures, such as punishment and crackdown, will be discussed at the ministers' meeting on the 10th.