Twitter boss Jack Dorsey wants to auction his first tweet from 2006. The highest bidder receives a digital certificate. So far, $ 2.5 million has been bid. 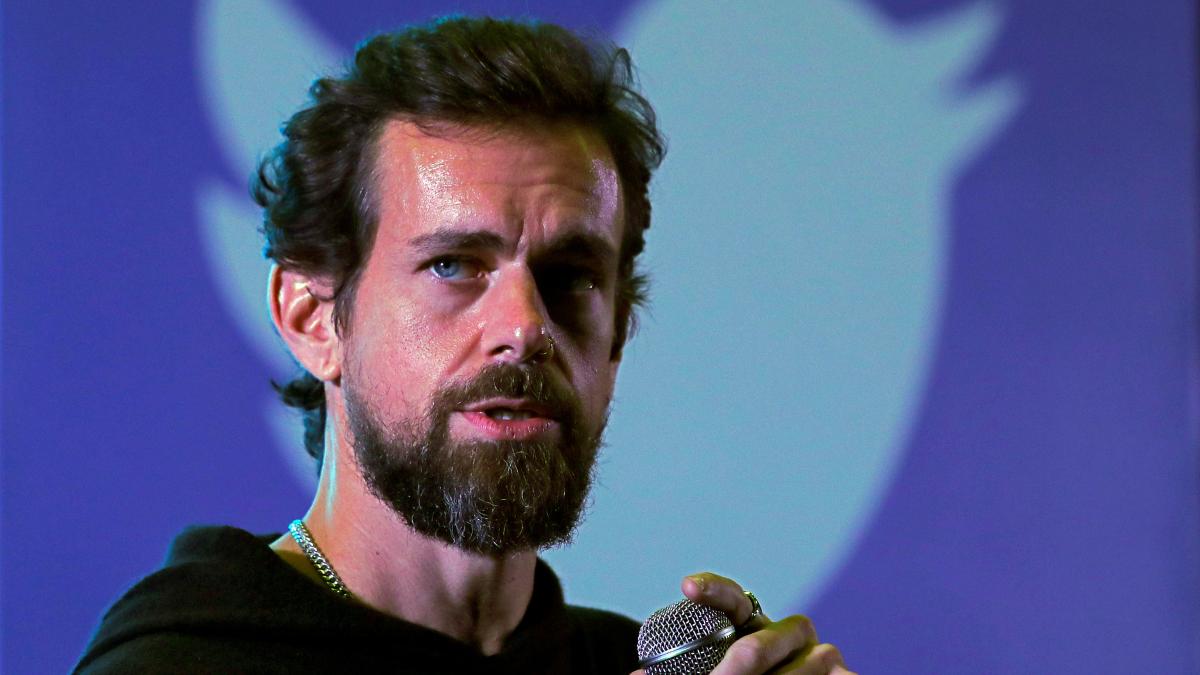 Dorsey had written his first message on the Internet short message service on March 21, 2006, it reads: "I'm setting up my Twttr." On Friday he then offered it for sale on the Valuables platform.

Anyone who purchases them receives a digital certificate.

The person who wins the bid buys the digital certificate with which he or she then owns the message.

It would remain visible as long as it is not deleted from Dorsey or Twitter.

A little later he was outbid by Sina Estavi by half a million US dollars, according to the website.

Estavi is the CEO of Bridge Oracle.

Sun made headlines in 2019 when it bought a lunch with US billionaire Warren Buffett for $ 4.6 million.

He is said to have tried to convince Buffett, who is considered the best investor of all time, of the value of the cryptocurrency Bitcoin.