On October 13, 2020, the Mazandaran Court of Appeal, in northern Iran, validated the expropriation of 27 Baha'i farming families, settled since the 19th century in the village of Ivel. This… 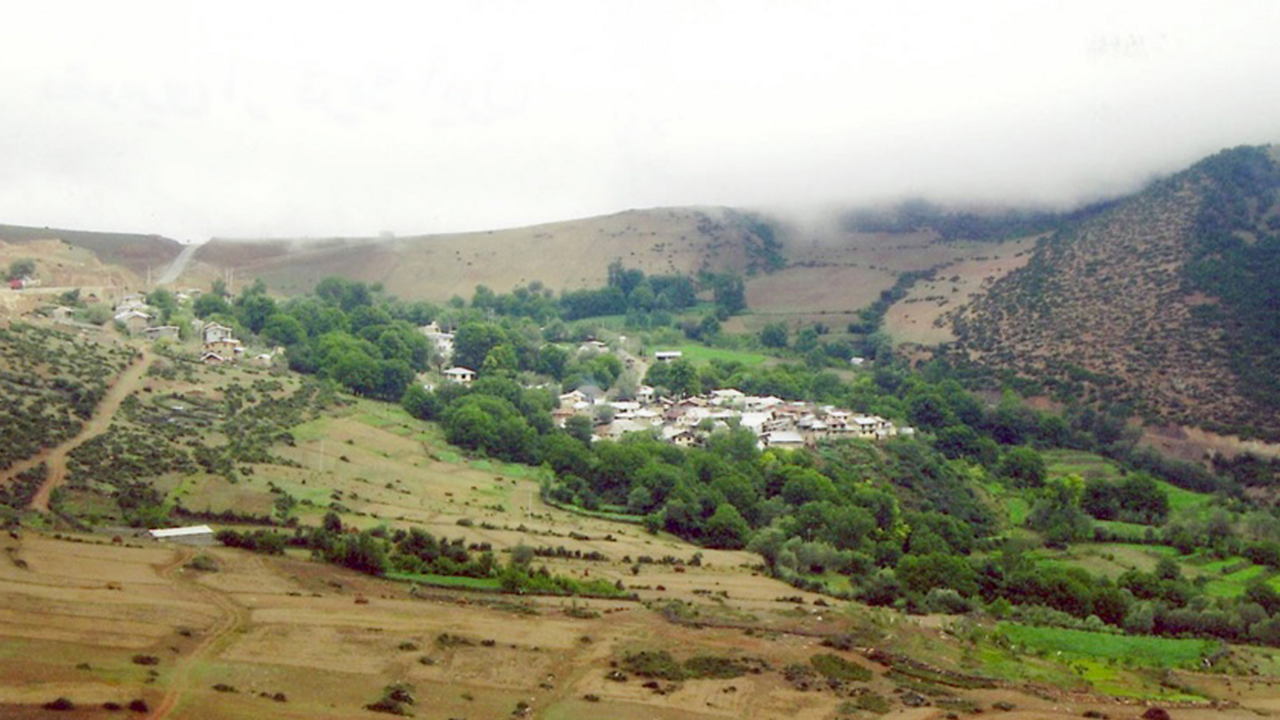 The village of Ivel, in the province of Mazandaran, in the north of Iran.

On October 13, 2020, the Mazandaran Court of Appeal, in northern Iran, validated the expropriation of 27 Baha'i farming families, settled since the 19th century in the village of Ivel.

This court decision raises fears of an intensification of persecution of members of this community, the largest non-Muslim religious minority in Iran.

A Twitter campaign was launched to defend them, and received the support of several Muslim authorities outside the country.

For Karim Lahidji, president of the Iranian League for Human Rights, an NGO based in Paris, the decision of the Mazandaran Court of Appeal is in line with the

policy of systematic persecution initiated since the Iranian Revolution by authorities

”against followers of the Baha'i religion,

In the village of Ivel, located in the province of Mazandaran, in the north of the country, Bahá'í inhabitants had already been expropriated in 1983 and 2010. Since then, the remaining Bahá'í families had to apply for permits to use their property. land, lead their herds and collect the nuts grown in their orchards.

The October decision marks the end of all legal remedies and validates their final expulsion from the village.

These are ancestral lands that have been confiscated,"

protests Hamdam Nadafi, director of the Office of External Affairs of

the Baha'i community in France

The Bahá'ís have been persecuted in Iran for years.

But this court decision marks a step forward towards the possibility of a general expropriation of the Bahá'ís.

Ivel is located in the north of Iran, approximately 330 kilometers from Tehran.

Article 49 of the Islamic Constitution, serving as the legal basis for this decision, authorizes, as Hamdam Nadafi reminds us, "

This is not the case with the Bahá'ís of Ivel.

the Bahá'ís have been living in the village for several generations, these lands really belong to them.

, the Mazandaran Court of Appeal

states that the Bahá'ís have no right to property.

What motivates the expropriation is nothing other than religious difference.

According to the Baha'i representative, other confiscations of property deeds also took place last November in several localities in Iran.

We fear that this decision marks the beginning of a wave of massive expropriation of the Bahá'ís in the country,

Expropriations condemned by Muslim leaders around the world

The Bahá'ís have been targeted by a policy of "

" since the advent of the Islamic Revolution, according to Karim Lahidji.

Its members are persecuted, arrested, and sometimes even executed for their faith.

They are considered heretics, their religion is prohibited, and its practice is seen as an attack on the regime in place.

The Bahá'ís of Iran are thus deprived of higher education, they are prohibited from going to university, and they cannot work in the public sector.

Their businesses are subject to pressure and brutal administrative closures, as are the private companies that employ them.

These measures are aimed at eliminating the Bahá'í community as a viable entity,"

said Diane Ala'i, representative of the international Bahá'í community to the United Nations

Everything is done to stifle them economically.

Faced with the silence of the Iranian authorities, a Twitter campaign was launched to defend the inhabitants of Ivel.

”, it has already received the support of several governments and Muslim leaders around the world.

The Foreign Ministers of Canada and the United Kingdom thus called on the Iranian authorities to reverse their decision, as did

the Canadian Council of Imams

and the All India Saifi Association.

"In Iran, we are concerned about the ongoing reports of human rights violations. These include ... discrimination against unrecognized religious and ethnic groups ..." - @MarcGarneau https://t.co / NLSGYsnwKA

The Bahá'ís are regularly supported by the United Nations,

but the support they have received this time from many Islamic authorities is exceptional.

We hope that the Iranian authorities will reverse this unfair decision.

When contacted, the Embassy of the Islamic Republic of Iran in Paris did not respond to our request for an interview.

Iran and the religious freedom of the Baha'is