Greenpeace Israel denounces the Jewish state's accusations against Iran over the oil spill that has plagued the country's coastline in recent weeks. The Minister of Environmental Protection ... 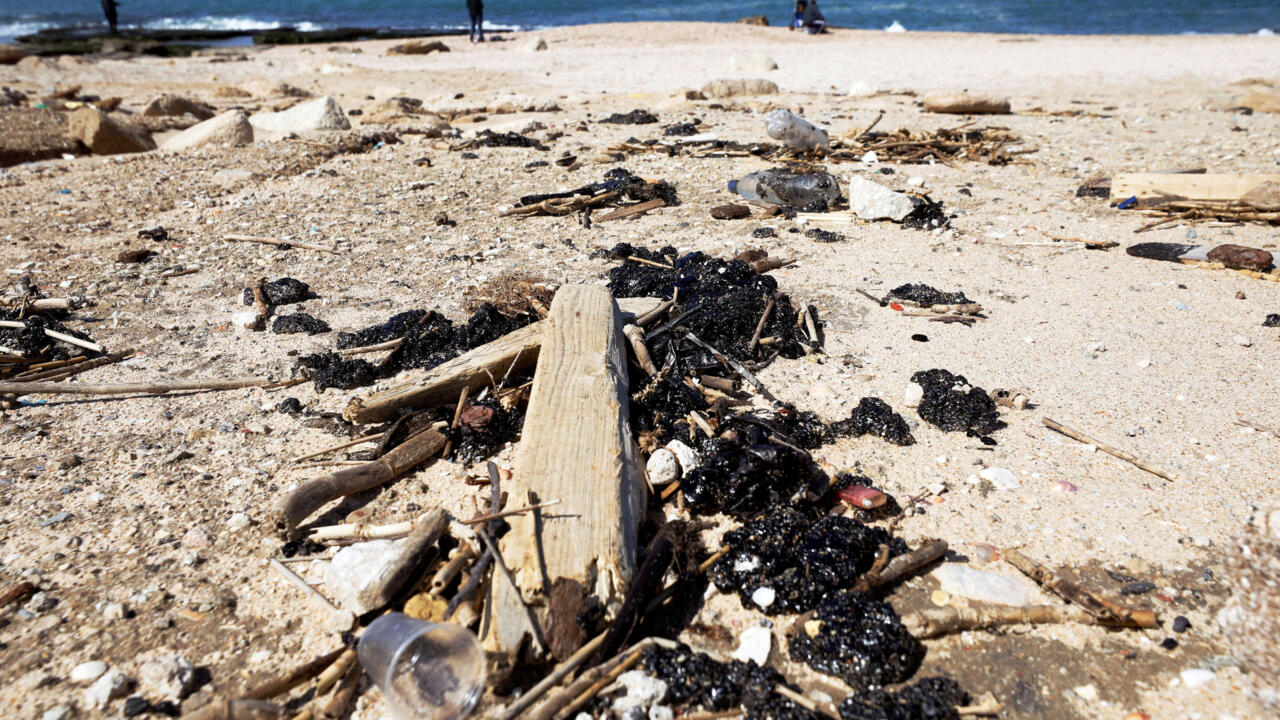 Tar piles after an oil spill at sea that flooded much of the Mediterranean coastline on a beach in Ashdod, southern Israel, on February 21, 2021. REUTERS - AMIR COHEN

Greenpeace Israel denounces the Jewish state's accusations against Iran over the oil spill that has plagued the country's coastline in recent weeks.

The Israeli Minister of Environmental Protection pointed to the responsibility of the Islamic Republic in this ecological disaster, going so far as to refer to an “environmental attack”.

But even Israeli intelligence does not seem to share this assumption.

Environment Minister Gila Gamliel, two weeks before the general elections, wanted to give a headline by saying

'Iran has carried out an attack on Israel. It is an environmental attack."

And it is above all trivializing what is for us something very serious, that is to say an environmental crime.

To read also: The beaches of Israel affected by an oil spill with irreversible damage

For this environmental activist, the Israeli authorities point to the Iranians as culprits, rather than questioning their own energy policy largely oriented towards hydrocarbons.

, especially to Europe, well it's just to focus on what is not the real problem,

The statements of the Minister of Environmental Protection would have even taken the Israeli security services by surprise.

According to one of the main television channels in the country, the information so far has no evidence of an act of "

To read and listen also: “Oil spill” in Israel: volunteers are mobilizing to clean up the coast