Greece's statistical office Elstat has given a preliminary estimate of the country's GDP drop in 2020. According to the ministry, the gross domestic product of Greece last year decreased in physical terms by 8.2%. 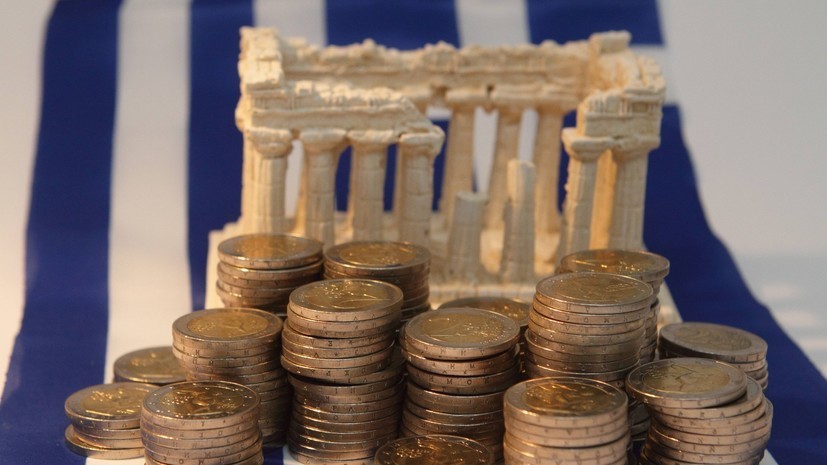 This was reported by RIA Novosti with reference to the statement of the department.

“This estimate was calculated based on the sum of the respective results for the quarters of 2020 (not seasonally adjusted).

It is noted that the second estimate of 2020 GDP is scheduled to be announced on October 15.

It was previously reported that Italy's GDP collapsed by 8.9% in 2020.