Global food prices are at their highest in 6 years

Countries around the world are racing to obtain vaccination against the emerging corona virus, but at the same time another challenge has already emerged for some of the most vulnerable governments and economies. Bloomberg News reported that food prices around the world have reached their highest levels since more than 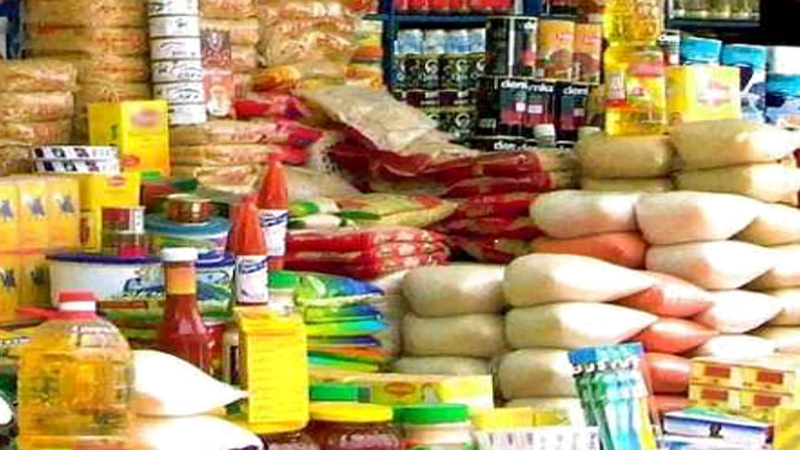 Global food prices are at their highest in 6 years

Increased demand, poor supply and bad weather are behind the soaring food prices.

Countries around the world are racing to obtain vaccination against the emerging corona virus, but at the same time another challenge has already emerged for some of the most vulnerable governments and economies.

And Bloomberg News reported that food prices around the world have reached their highest levels in more than six years, driven by a jump in prices for everything from soybeans to palm oil due to high demand from China and weak supply chains. And bad weather conditions.

Some banks warn that the world is heading towards a "giant cycle" of rising commodity prices.

Inflation also represents another pressure on consumers affected by the recession caused by the outbreak of the Corona epidemic, and by the devaluation of the currency in some places.

On the other hand, Russia and Argentina imposed restrictions on the transportation of their crop shipments, with the aim of lowering prices within the country.

"These price jumps lead to destabilization, and that is not only because it causes a lot of difficulties for societies and families," Bloomberg quoted a senior fellow at the Peterson Institute for International Economics, Colin Hendricks, a Washington-based think tank, as saying. Also because there is an expectation that the government will do something about it ».

Hendrix added that "the repercussions will last for a longer period and will extend beyond the outbreak of the epidemic."

As always, the effect is disproportionate.

In wealthy Western countries, it might just be a matter of branding a product.

In poorer countries, the difference may mean choosing between sending a child to learn at school, or taking him out, in order to earn money.

However, it is the countries in the upper-middle-income group that may experience the largest repercussions around the world.

They are some of the most populous places in the world, where the cost of foodstuffs accounts for a greater share of the consumer price basket.

They also represent countries where governments are under the most pressure to act.

In Brazil, with populist pressure, the largest Latin American economy stands out among emerging markets, because it witnessed the fastest increase in food prices during the past year, compared to total inflation due to the continuous decline in the value of the currency, according to "Oxford Economics Ltd." A global specialist in forecasting and quantitative business analysis.