This is a more severe fall than during the 2008 crisis. CAC 40 companies saw their profits halved in 2020, because of the health crisis. But the good news is that business is already picking up, and the outlook is much better for 2021. 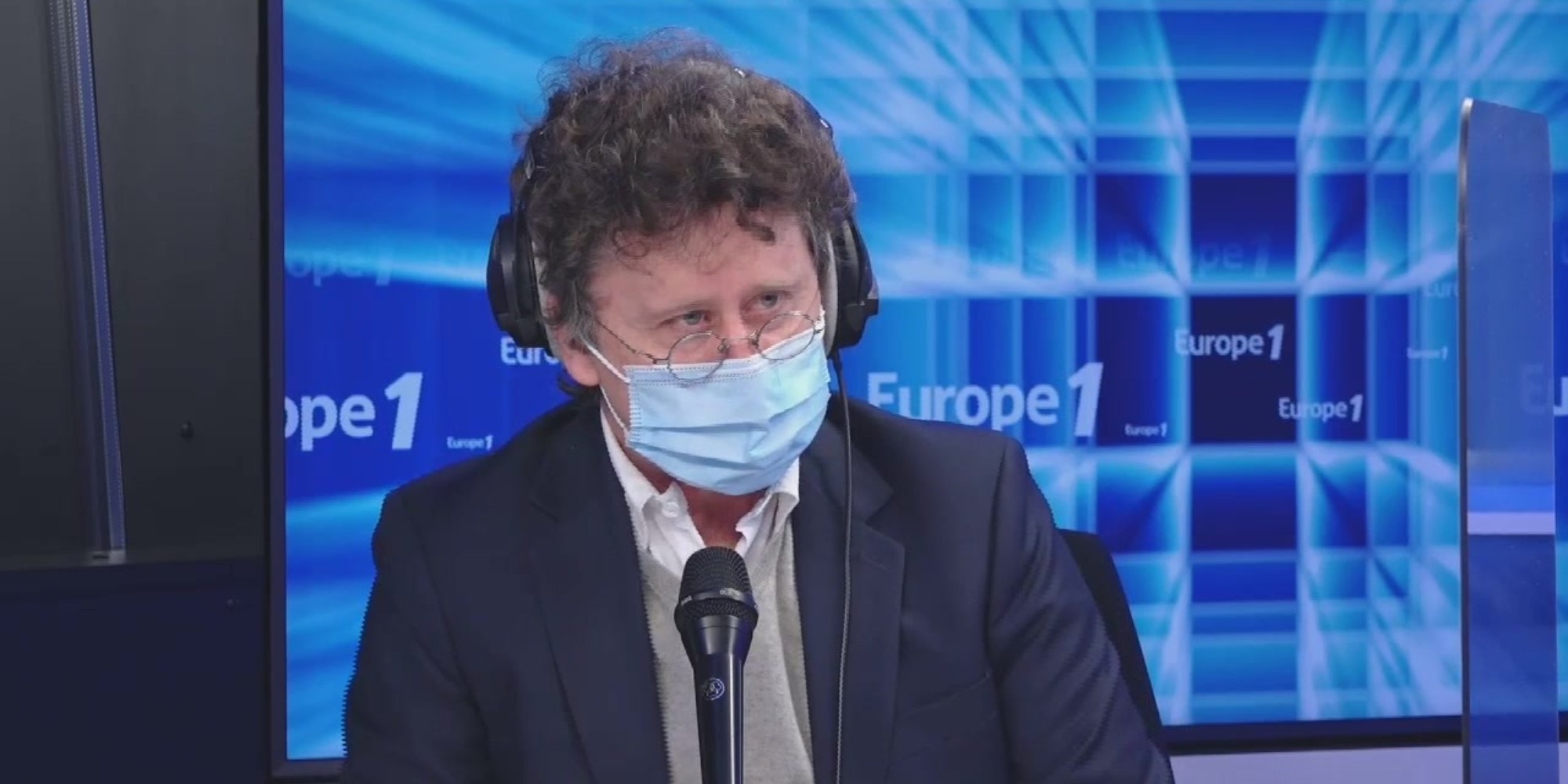 This is a more severe fall than during the 2008 crisis. CAC 40 companies saw their profits halved in 2020, because of the health crisis.

But the good news is that business is already picking up, and the outlook is much better for 2021.

The profits of CAC 40 companies were halved last year.

The fall is more severe than during the 2008 crisis, but the rebound may be faster.

Yes, 39 billion euros in profits last year against 80 billion the previous year: it shows the extent of the shock.

Less profit, it must always be remembered, means less capacity to invest, to develop and therefore to create jobs.

In short, it leaves traces.

But the good news, indeed, is that the activity has picked up again.

You have to keep in mind this: in the first half of last year, at the worst of the crisis, all the CAC 40 companies were in loss.

In the second semester, only half were.

And almost all of those 40 companies reported a much better outlook for this year, whether in the automotive industry, luxury goods, finance etc.

When it comes time to take stock, we can say that shareholders will have paid dearly for this year of crisis.

Yes, companies have cut their dividends which have fallen by 42%.

Sometimes under duress: this is the case with banks, the ECB has forced them to keep all their profits in reserves, to deal with unpaid loans.

Savers who invested part of their savings in equities were therefore called upon to contribute to this crisis.

The loss or fall of the dividend is part of the risk associated with being a shareholder.

This year should nevertheless mark the beginning of a return to normal: 32 CAC 40 companies have already announced their intention to pay dividends.

The crisis has also changed the hierarchy of CAC 40 companies.

There is a major trend, which pre-existed the crisis, it is the weight of luxury in the CAC 40: the four French giants of this industry, LVMH, L'Oreal, Hermes and Kering represent a third of the value of the whole CAC 40, 600 billion euros!

The sector leader, LVMH, gained 20% and even became the first European capitalization, ahead of Nestlé.

Conversely, those which once dominated in the ranking such as Total or bank stocks have fallen.

And in addition to luxury, the winners are technology stocks like Worldline, specializing in payments, or Teleperformance.

Industrial groups like Schneider, Legrand and Air Liquide, one of the favorite stocks of savers, have also performed very well. As often in crises, the strongest emerge stronger.