The rise of "one-person companies" in the Emirates to 15.2 thousand companies at the end of February

The total number of "one-person companies" in the UAE increased to 15,229 companies at the end of last February, an increase of about 3.8%, compared to the total number of those companies in January 2021, according to the figures documented by the National Economic Registry. 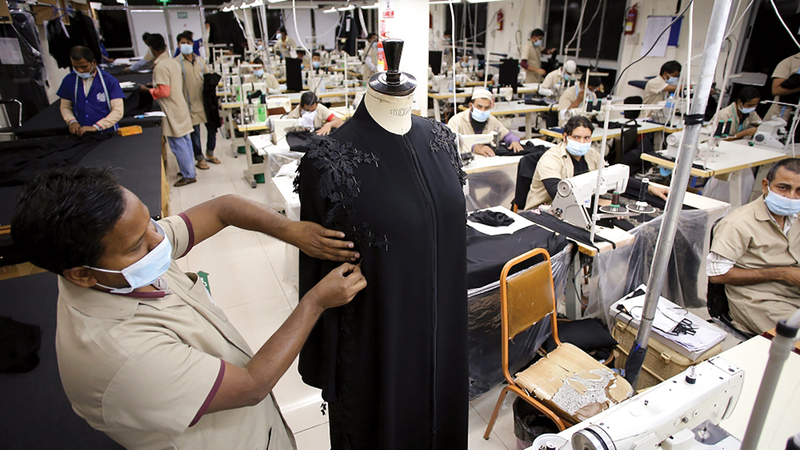 The rise of "one-person companies" in the Emirates to 15.2 thousand companies at the end of February

Most of these “one-person companies” are classified under the list of small businesses.

The total number of "one-person companies" in the UAE increased to 15,229 companies by the end of last February, an increase of about 3.8%, compared to the total number of those companies in January 2021, according to the figures documented by the National Economic Registry.

Official statistics showed that about 90% of "one-person companies" are established in the Emirates of Dubai and Abu Dhabi, while the rest is distributed among the emirates of the other country.

The growth recorded in the activity of this legal form of companies reflects the great demand for individuals to establish private businesses, most of which are classified within the list of micro and small enterprises, which are usually supported by facilities provided by institutions specialized in sponsoring such projects.

The UAE attaches great importance to this type of projects that contribute to enhancing investment and supporting the national economy.

The last stage witnessed the launch of a package of incentives, whether at the federal or local level, that generally encourage the establishment of micro and small companies in the country.

In the context of the state’s keenness to increase the attractiveness of the legislative environment for this type of company, the Commercial Companies Law permitted the company to be established, or to be owned by one person, as Article (2/71) of the same law stipulates that “it is permissible for one person to A natural or legal citizen, establishing and owning a limited liability company, and the owner of the company’s capital is not liable for its obligations except to the amount of the capital contained in its articles of incorporation. The provisions of the limited liability company mentioned in this law shall apply to him in what does not contradict its nature.

It is noteworthy that allowing the establishment of the "one-person company" during the last period contributed to facilitating the conduct of business for citizens, and giving them the opportunity to raise the level of their capabilities in the field of trade and refine their investment skills, in addition to adopting the creative ideas of young people and translating them on the ground, which in turn contributes to Enhancing investor confidence and increasing the activity of many economic and commercial sectors in the country.

One of the "one-person companies" are established in Dubai and Abu Dhabi.