Siemens Energy rises in Dax - Beiersdorf has to give way 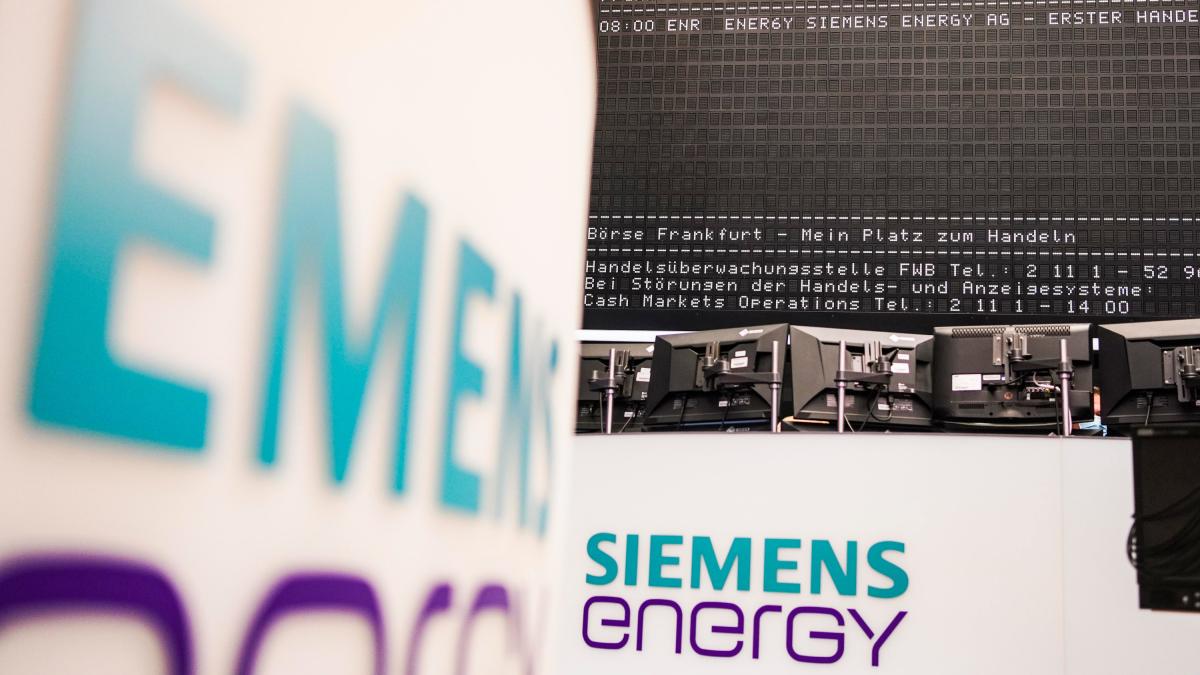 As part of a reform of the rules and regulations, Siemens Energy is promoted to the top German stock exchange league.

The energy technology group ousted the "Nivea" manufacturer Beiersdorf from the Dax, announced the German stock exchange on Wednesday.

Hellofresh was also considered a hot candidate, but has to be patient because the Kochbox provider did not present its business figures in time to be eligible for promotion.

The online fashion retailer Zalando did not make it into the Dax this time either.

This saves the construction supplier HeidelbergCement from being downgraded to the MDax small cap index for the time being.

In autumn, the leading index is about to undergo the biggest restructuring in its history, with an increase from 30 to 40 values.

For the first time, with the new March date and the decision in September, there is a scheduled main review of the Dax indices twice a year.

In addition, as a consequence of the Wirecard scandal, membership in the top stock exchange league is tied to stricter requirements.

In the future, companies will be banned from the Dax, MDax, TecDax and SDax if they do not submit their figures on time - i.e. three months after the end of the fiscal year and 45 days after the end of a quarter.

An audit committee of the supervisory board is also required, which monitors, for example, accounting and draws conclusions from violations of rules.

The payment processor Wirecard, which went bankrupt in summer 2020, only set up such a body in 2019.

In the MDax, Porsche is making a comeback due to changed admission requirements.

The company had been banned from the selection indices years ago because it did not want to provide the required comprehensive quarterly reports.

For the major VW shareholder, Aareal Bank has to give way, which is falling into the SDax index for small values ​​and displacing Hornbach Baumarkt AG.

The solar and wind farm operator Encavis and the wind turbine manufacturer Nordex, who replace the retail group Metro and the lighting technology group Osram, are also promoted to the MDax.

In addition to Metro and Osram, the semiconductor supplier Süss Microtec and the automotive supplier Leoni are new to the SDax.

For them, the Südzucker subsidiary Cropenergies and the IT company SNP Schneider-Neureither & Partner have to give way.

The last two companies and Hornbach Baumarkt AG no longer belong to any selection index of the Deutsche Börse.

The changes will take effect on March 22nd.