A new international ranking shows the best universities in the world. China and Singapore in particular are catching up. Germany is falling - and can only play in the absolute world elite in the orchid subjects. 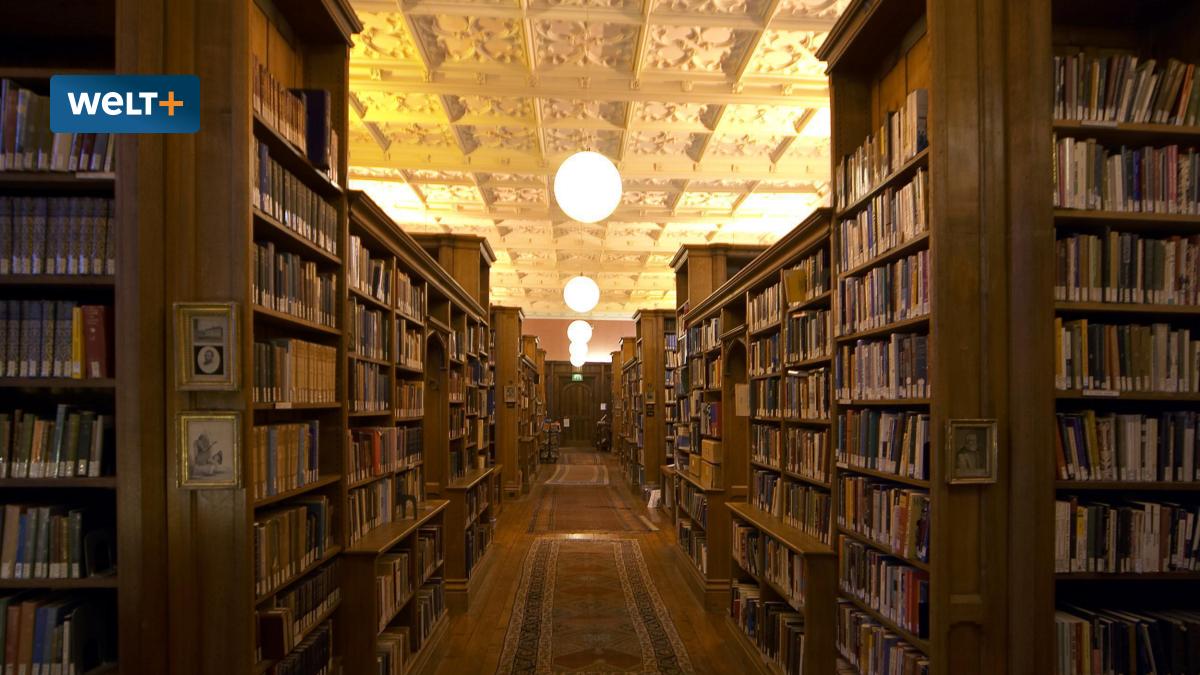 In the ranking of the best courses in the world, 262 German programs deteriorated last year.

This means that there were more than three times as many relegated people in Germany as there were newcomers.

The universities in Singapore and China in particular are catching up.

Germany, on the other hand, is losing - especially in favor of employers.

Only three German universities made it into the top 10 in the world with one degree each, but they too lost places in the ranking.