This way you expand your business network during the lockdown

No networking drinks, events or other spontaneous moments where you bump into business interesting people: networking is made considerably more difficult by the corona crisis. But you can also get started online, although that requires a bit more effort. 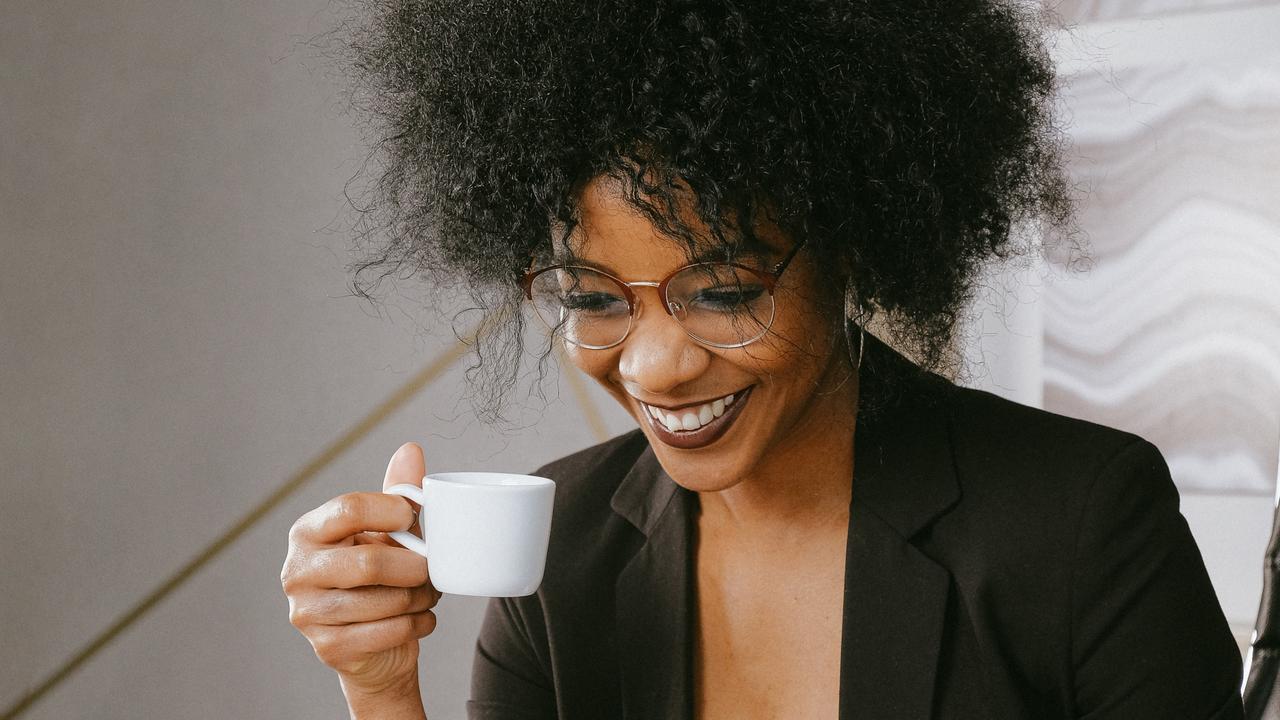 No networking drinks, events or other spontaneous moments where you bump into business interesting people: networking is made considerably more difficult by the corona crisis.

But you can also get started online, although that requires a bit more effort.

Locked up in our house, we get to know fewer and fewer people.

In the United States, it was calculated that professional and personal networks fell by almost 16 percent in 2020;

we got to know about 200 fewer people than a year earlier.

This is not only unfortunate, but can also be detrimental to finding a new job, promotion opportunities or finding new turnover as an independent entrepreneur.

But how do you expand your network during the corona crisis?

Marjolein Bongers, author of the book

, praises LinkedIn as the place to network online.

"Now that people can no longer meet up physically, many people are scouring LinkedIn for possible new connections," says Bongers.

Last year, the number of Dutch LinkedIn users grew by 6 percent, from 4.7 to 5 million active users.

One million of them are active every day, according to research by research firm Newcom Research & Consultancy.

You can use LinkedIn in a number of smart ways for your network, Bongers explains.

"It's just like a networking drink. You see someone you know talking to someone you want to be introduced to. Then you ask for an introduction. It's also possible on LinkedIn: nose through the list of connections that know you well and see where you see opportunities. When someone introduces you, the other is more likely to make time for you. "

You can also easily do your own research with searches.

"And with a bit of luck you will have a common connection that can put in a good word for you."

“Never ask directly if someone can do something for you.

Less blessed in terms of common connections, but still want to drink a digital cup of coffee?

Judith Smits, author of the book

, you would do well to tell as briefly and concisely as possible what you have to offer someone.

"So never ask directly if someone can do something for you. That scares people."

She herself planned several Zoom calls in groups with people from her network in the past year.

"And that way they could get to know each other better. That was a nice side effect."

The break-out rooms, where you can split up the group, came in handy.

"A kind of speed date in which you catch up for ten minutes."

That is also another tip that Smits gives: keep it short.

"Previously, a cup of coffee was always physical, which meant you had travel time. Then you wouldn't go for ten minutes, you can now. But that doesn't mean you can just ask an hour of someone's time, especially if you don't know them. . "

Also, virtually do not present yourself in a baggy sweater

That does require the necessary research, Smits emphasizes.

"This is very easy via LinkedIn. Check what someone has recently posted, what can be found about the company and what challenges someone is having. Then be as specific as possible in your invitation about what you can help someone with or want to ask a question about. . "

Do you eventually have an appointment for a first virtual meeting?

Then, just like a networking drink, pay close attention to your presentation.

"A messy background is not positive, make sure that you are in the picture and that you do not appear in your old baggy sweater," sums up Smits.

Even if you are not a born networker, LinkedIn can help to increase your visibility, according to Bongers.

"Share your knowledge, so that people know what they can approach you for. You don't have to dig through the network all day long looking for new customers. If you show what you understand, people will also know where to find you. "