Since last year, the government of the Hebrew state, appealed to the Shin Bet, the internal security service, to track down the movements of the population, officially to better fight co ... 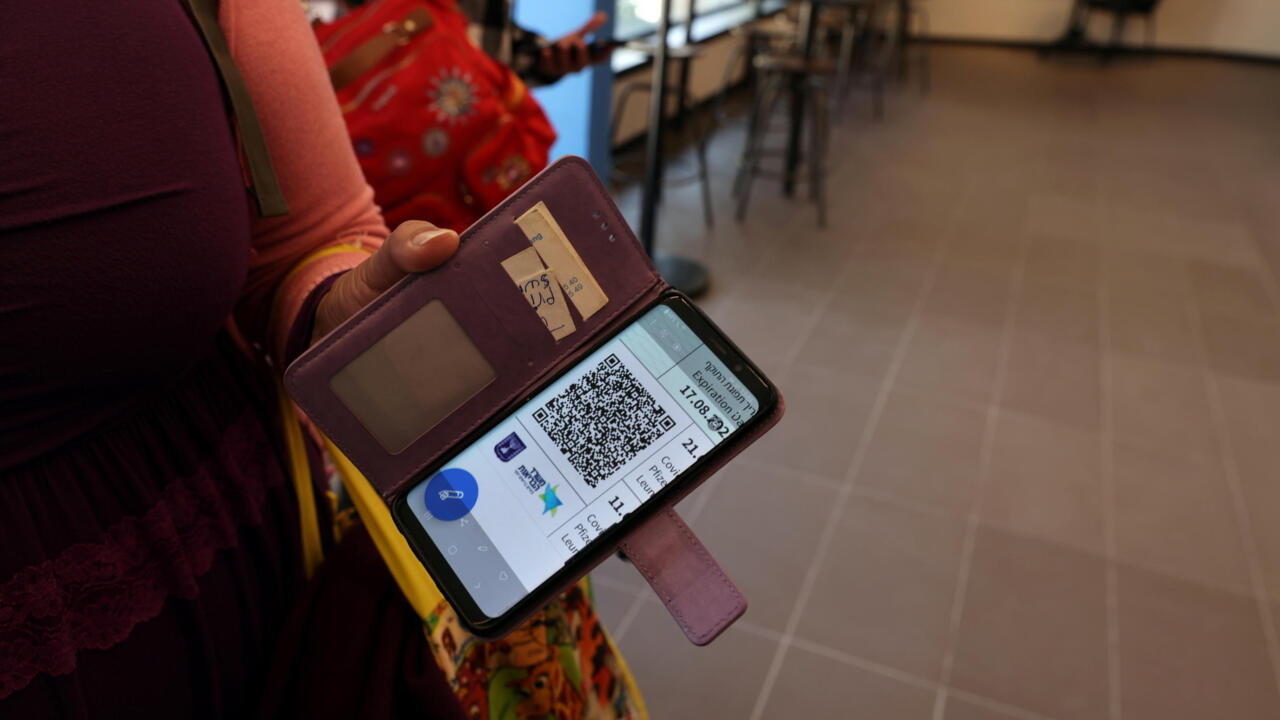 Since last year, the government of the Hebrew state, appealed to the Shin Bet, the internal security service, to track down the movements of the population, officially to better fight against the pandemic.

But the Israeli Supreme Court now considers that this "draconian" surveillance is an attack on democracy.

From our correspondent in Jerusalem

This is not the first time that the Israeli justice system has intervened to protect individual freedoms.

From the start of the Covid-19 epidemic in Israel, last March, the government appealed to the Shin Bet.

It collects the personal data of citizens and above all geolocates their mobile phones.

The objective according to the authorities: to limit the spread of the virus.

Unacceptable for the Supreme Court, which requires that this practice be framed by law.

Last July, it was done: the Israeli Parliament adopted a text authorizing the government to use Shin Bet surveillance technologies in its fight against the virus.

Valid for a period of three weeks, this law has been continuously renewed since last summer.

But the courts are now announcing that they are putting in place new safeguards.

There is no longer any question of monitoring all citizens.

From March 14, tracing will be limited to people refusing to cooperate with health authorities.