The forecast for 2021 air traffic is much worse than expected

Air transport is far from over. Plagued for a year by the health crisis, the companies see the end of the tunnel since the announcements of recovery on the side of Great Britain. But traffic in 2021 is not expected to exceed a third of what it was in 2019. 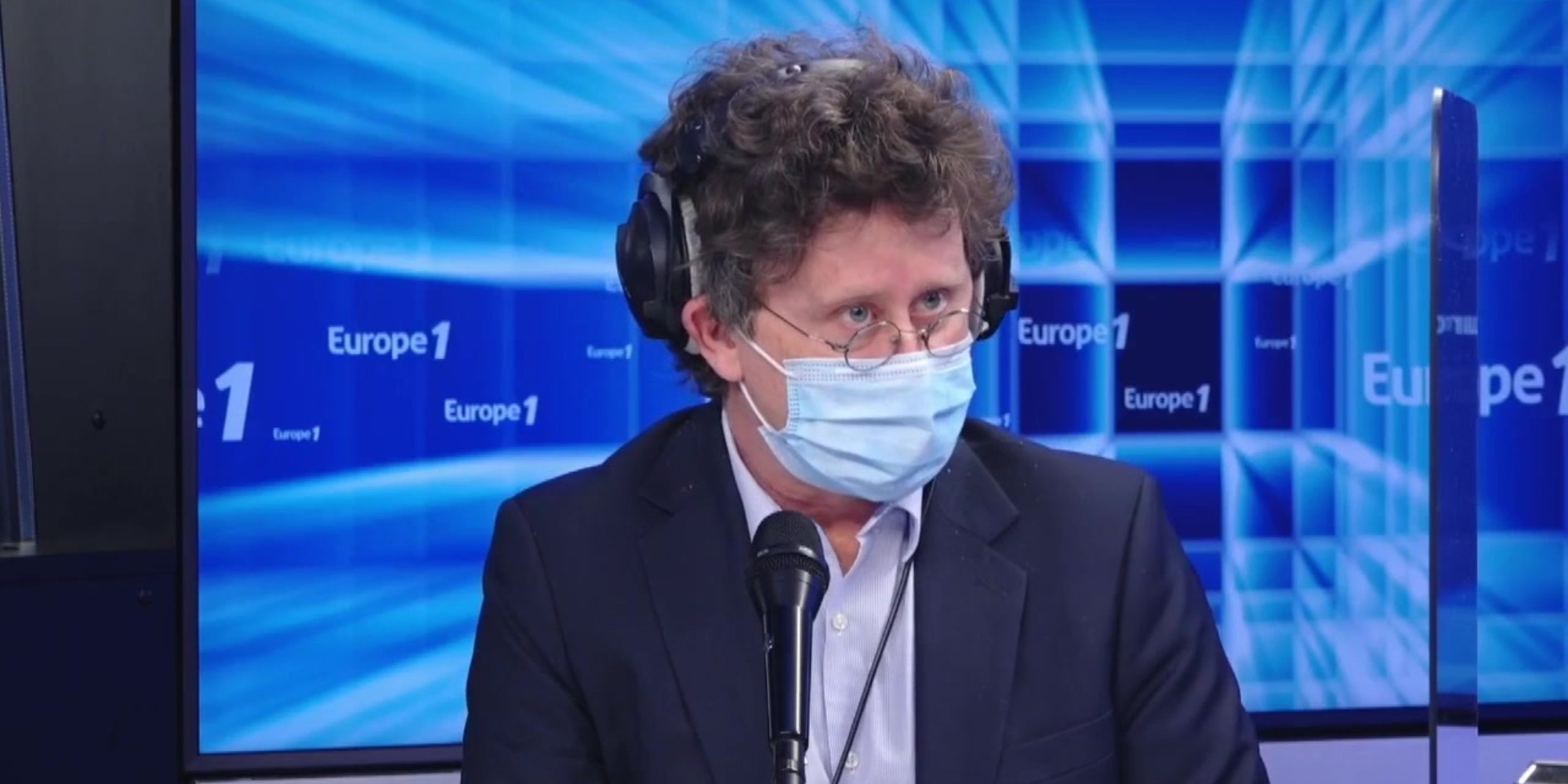 Air transport is far from over.

Plagued for a year by the health crisis, the companies see the end of the tunnel since the announcements of recovery on the side of Great Britain.

How many airlines will survive the Covid crisis?

After a catastrophic year for air transport, traffic forecasts are shivering.

In fact, Matthew, I have some good news and some bad news.

The good news is that after a year without passengers, with deserted airports and millions of canceled flights, people are eager to travel and catch the plane.

How do we know?

Because on Monday, when British Prime Minister Boris Johnson announced a possible resumption of international travel from May 17, we literally saw an incredible jump in bookings in the minutes that followed: 600, 700% increase to complete trips to Spain, Greece and elsewhere this summer.

Easyjet, British Airways, Virgin, all British companies have been taken by storm.

And besides, their prices also took off on the stock market, even Air France-KLM gained nearly 6% yesterday.

And the bad news then?

Well, it came to us yesterday from IATA, the association that brings together all the companies in the world.

And who certainly sees a recovery scenario, but much slower, not before the summer.

IATA has even revised down its traffic forecasts for the whole of 2021: traffic should not cap about a third of what it was in 2019 before the Covid.

You imagine the consequences.

A traffic divided by three compared to a normal year, this still means enormous losses for the sector: between 75 and 95 billion, according to IATA, after a year 2020 marked by 120 billion losses.

This means that the States, the taxpayers, will be called upon again this year and in a massive way to avoid cascading bankruptcies.

Because given the cash level of the companies, very few among the 290 members of IATA would have enough to last beyond this summer without public aid.

And will this be the case for Air France-KLM?

Air France-KLM has received more than 10 billion in loans from the French and Dutch states.

But the group still loses 12 million euros per day.

Except that its competitors and Brussels are looking at all this under the microscope: to give the green light to the bailout of the group, Brussels requires counterparts such as the sale of slots to Orly and Amsterdam.

The low cost companies are waiting for this.

To save Air France-KLM, we risk strengthening our competitors: that is the dilemma.

The solution would be for the traffic to restart quickly.

This is why what is happening in the UK gives some hope to the big airlines.