For Kona, an electric car that had several fires during charging, Hyundai decided to voluntarily replace all the batteries. Along with Kona, Ionic and electric buses cover 26,000 cars, and these cars use batteries produced by LG Energy Solutions at the Nanjing plant in China between September 2017 and July 2019. 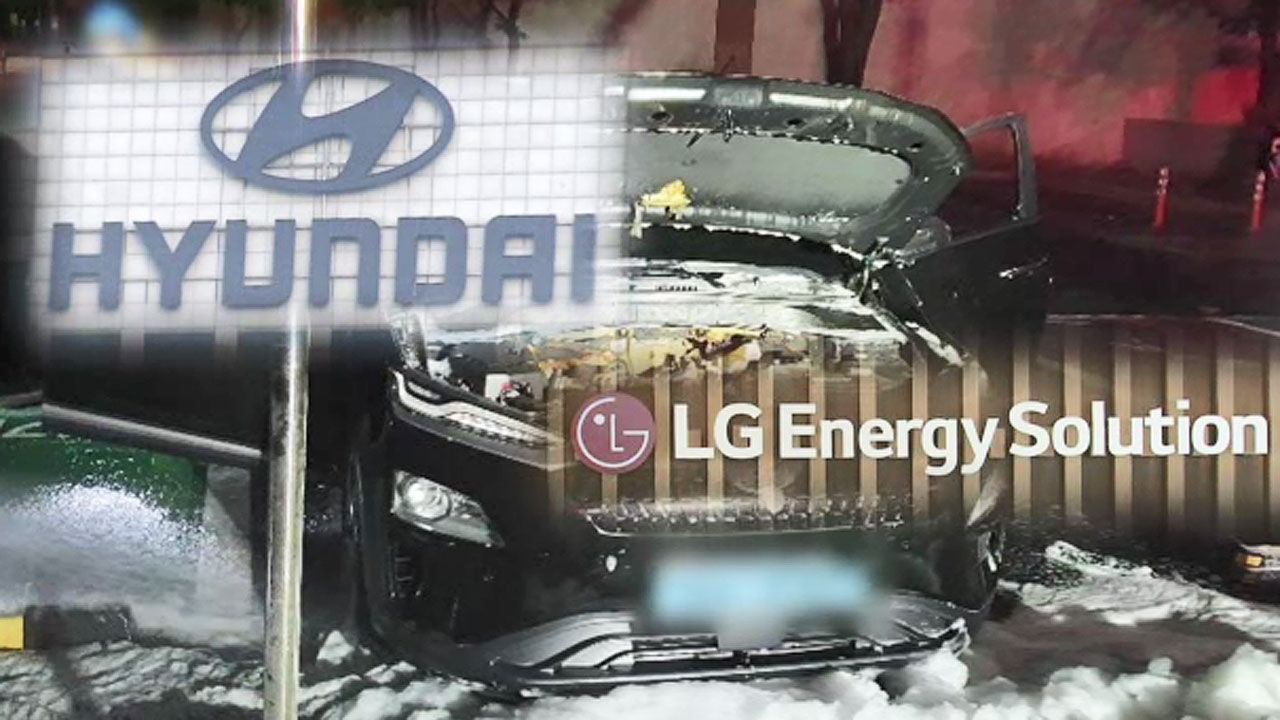 Kona, an electric car that had several fires during charging, Hyundai Motor Company decided to voluntarily replace all batteries.

Along with Kona, Ionic and electric buses cover 26,000 cars, and these cars use batteries produced by LG Energy Solutions at the Nanjing plant in China between September 2017 and July 2019.

Regarding the cause of the subsequent fire, there have been battles over whether it is a problem with the battery of LG or the battery system of Hyundai Motors.

Automobile Safety Research Institute revealed that a defect was found in the battery cell of an electric vehicle in Kona.

When the cathode tab is folded, a metallic by-product occurs, and when it comes into contact with the anode, there is a potential for a short circuit, i.e., a spark, leading to a fire.

This could be the case of a cod nose or a fire where the anode part of the battery cell was burned.

However, in the actual reenactment experiment, there was no fire, so he put forward a position to investigate further.

[Jun-ho Jeon / Head of Automotive Safety Research Institute: We have confirmed the possibility, and we are conducting additional fire replay tests.]

, a malfunction was confirmed in the battery management system related to Hyundai Motor

and it is planned to confirm the relationship with fire.

In the end, the cause of the fire has been investigated since October last year, but while pointing to the problem of the LG battery cell, it did not come to a clear conclusion.

It seems that the burden of sensitive issues that can affect the status of K-battery, which is the No. 1 electric vehicle battery market share, appears to have worked.

It is an analysis that Hyundai Motors chose voluntary recall because it is urgent to relieve fire anxiety ahead of the full launch of Ioniq 5.

As LG Energy Solutions still denies that "battery cell defects are not the direct cause," the controversy is expected to continue.

For this reason, it is known that Hyundai Motor Company and LG have not yet reached an agreement on how to share the cost of the recall amounting to KRW 1 trillion.