The Virto Black look like normal earphones. But they contain a hearing aid with many functions that is very economical in terms of battery consumption. However, users also have to make compromises, the WELT test shows.

This leads to people becoming increasingly isolated because they simply can no longer follow conversations without their hearing aid.

For this reason, the hearing system specialist Phonak created a new design for its Virto Black.

In fact, this model is indistinguishable from normal wireless earphones.

In the test, we wore the Virto Black continuously during the day for a week.

The reactions from the surrounding area were mixed.

The Virto Black doesn't look like a classic hearing aid.

But since they made no move to make themselves invisible, many of the people they spoke to were rather irritated to speak to a person who had used the earphones.

This can quickly be perceived as impolite.

The Virto Black can be worn for many hours without being uncomfortable.

This is mainly due to the fact that they are individually adapted to the ears of the wearer.

Each device is therefore unique.

The user has to undergo a small process at a hearing aid acoustician beforehand, in which he gets a mass pressed into his ears, which then hardens and serves as a template for the Virto Black.

The impression is scanned so that the Virto Black can then be produced using the 3D printing process.

We tested it in a variety of environments including the restaurant, the subway, and the office.

The system coped well with all situations.

Since every hearing is unique, the hearing aid acoustician adjusts the Virto Black before using it for the first time and also takes care of the readjustment.

But the system can do more than just amplify sounds.

For example, music can be streamed directly from an iPhone or Android smartphone to the hearing system.

This also works with televisions or tablets that are Bluetooth-enabled.

Built-in microphones even enable users to have hands-free mobile calls.

In the test it turned out that this leads to compromises.

On the one hand, the Bluetooth range to the smartphone is not that great.

After a few meters it becomes difficult.

We have had different experiences when telephoning.

Sometimes the conversation partner was easy to understand, sometimes there was a regular crack in the connection.

Our conversation partners rated the voice quality as below average.

A hearing system with a plus

So speak loud and clear.

The Virto Black are only conditionally suitable for listening to music because you have to do without bass to a large extent.

This is hardly noticeable with audio books or podcasts.

Conclusion: The Virto Black are first and foremost a hearing system.

And that is also their strength.

Here, users can set individual settings in a smartphone app, including volume, noise suppression and a focus on conversations.

An equalizer function enables treble, mid-range and bass to be regulated, but only to a limited extent.

In most cases, however, this is not even necessary because the Virto Black with AutoSense 3.0 has built-in automatic so that the hearing system adapts to the surrounding situation and switches automatically when you get into a car or enter a restaurant, for example.

All other functions, such as streaming from the smartphone, are practical, but do not provide the best possible sound quality.

Other earphones would be better suited for this.

But anyone who needs a hearing system will still appreciate these possibilities.

The battery life of the Virto Black, however, puts any other earphone in the shade.

Those who wear the system during the day can get by for five days.

Unfortunately the Virto Black do not have a rechargeable battery, so the batteries have to be changed at least once a week.

This is not financially significant because they only cost around 25 cents.

But it's not good for the environment.

The Virto Black cost from 1600 euros per ear.

That depends on the severity of the hearing impairment, because appropriately adapted technology is installed.

The service of the hearing aid acoustician is included in this price.

The health insurance companies cover a small part of these costs.

This article was first published in March 2020. 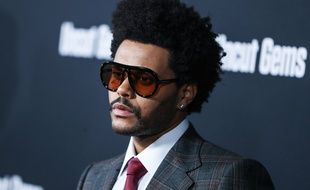 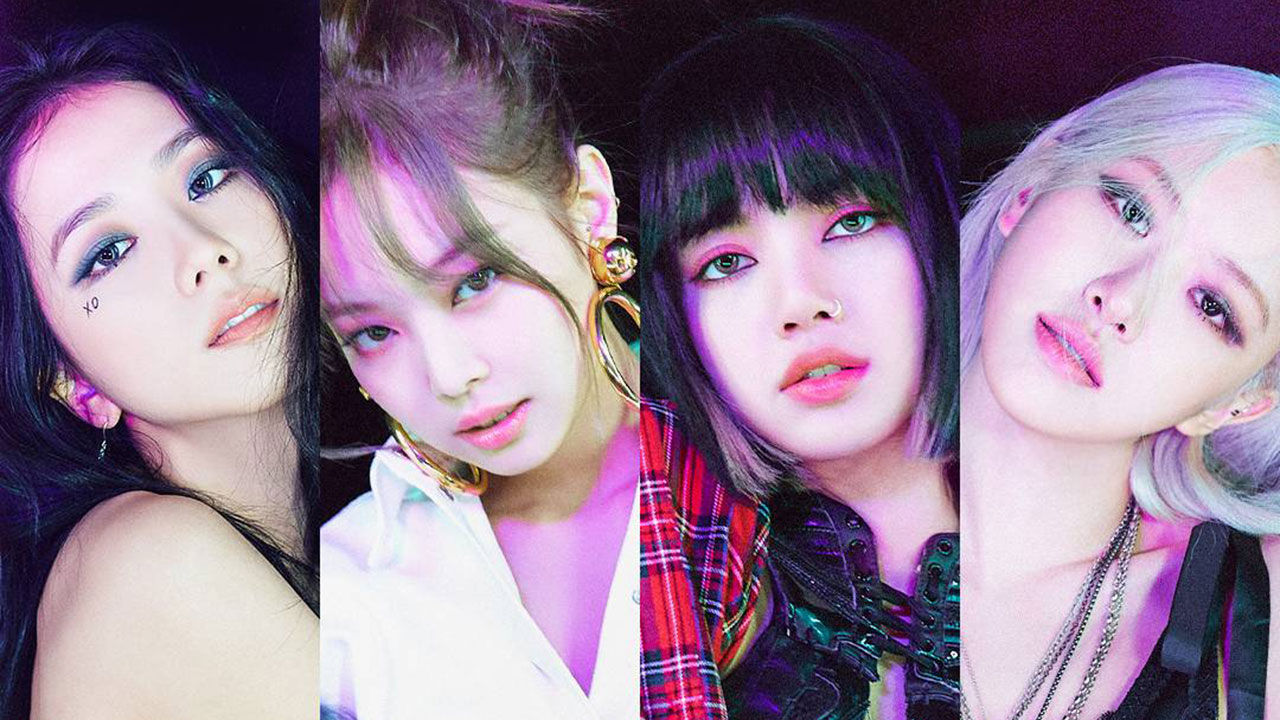 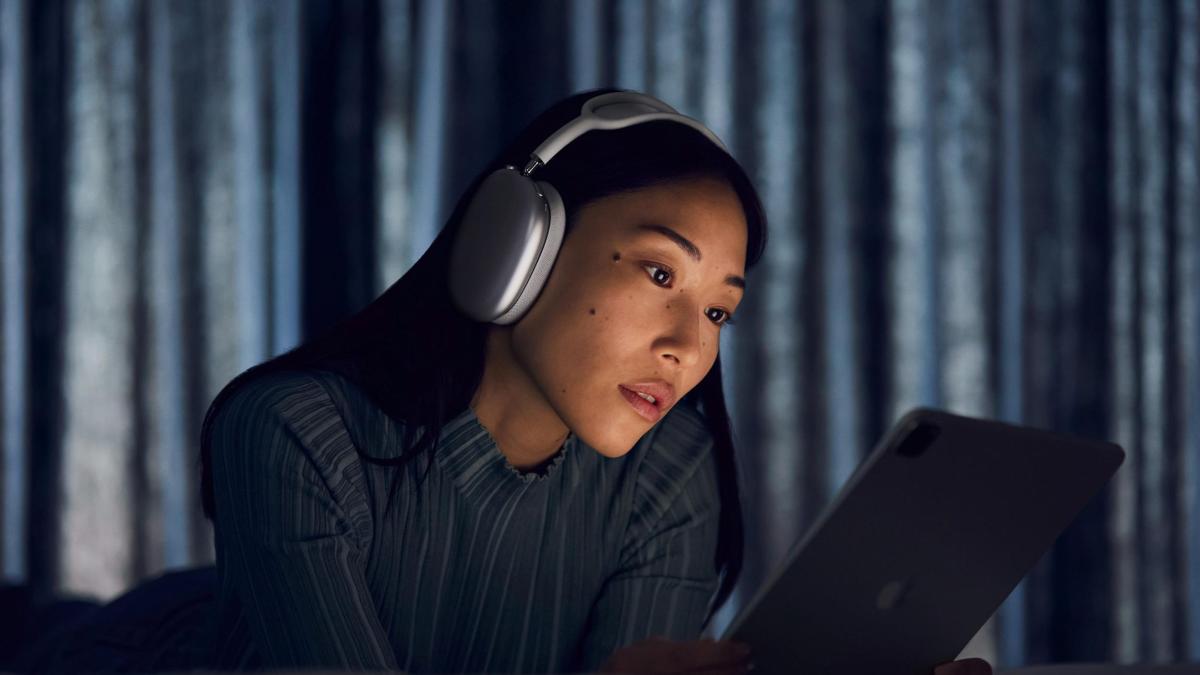 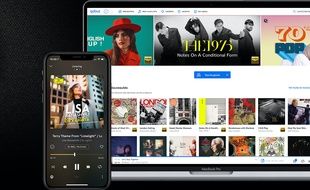 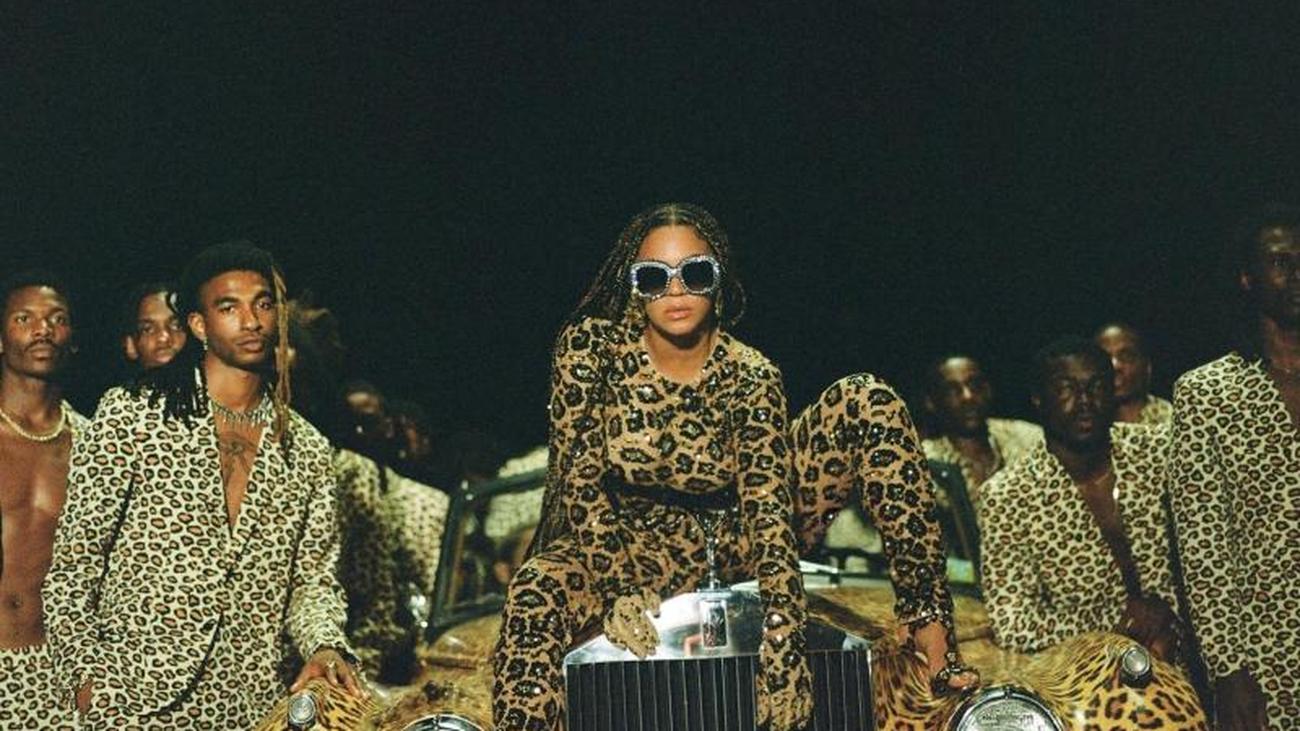