Electromobility - BMW predicts the end of the Tesla dominance

When it comes to electromobility, the name "Tesla" is usually mentioned, Elon Musk's company has been the market leader in the field of e-cars for years. That could change now, at least BMW CEO Oliver Zipse believes. 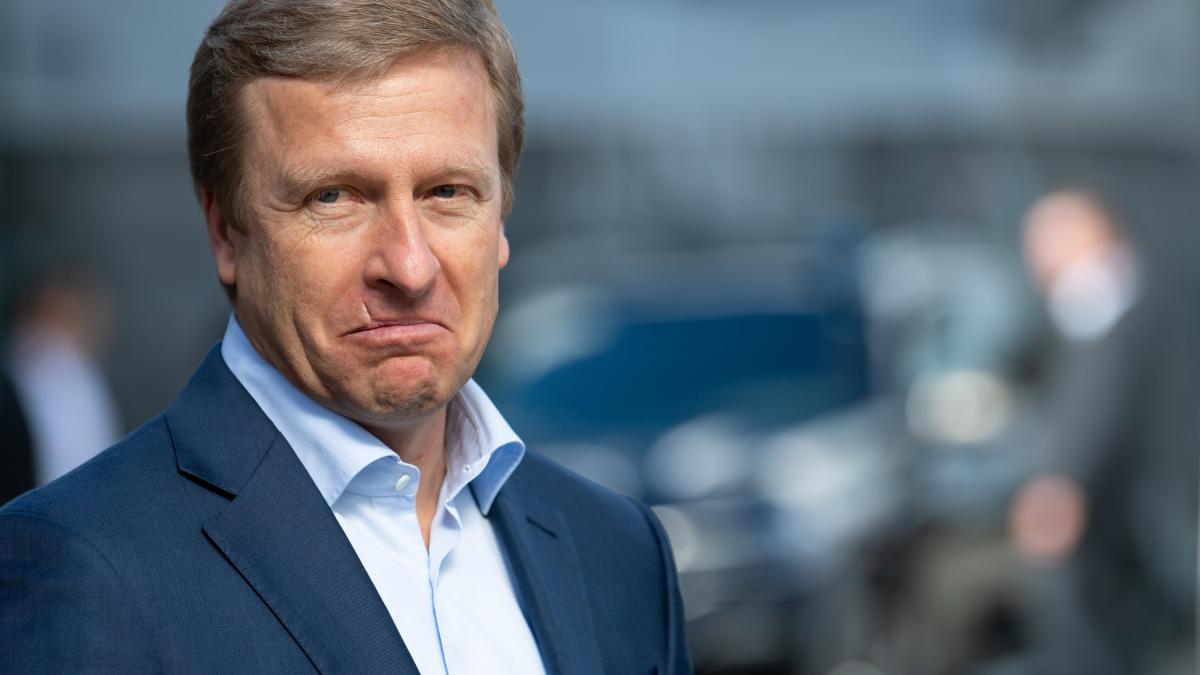 CEO Oliver Zipse refers to a plethora of new battery-powered models that traditional car manufacturers are about to introduce.

"It will not be easy for Tesla to continue at this speed as the rest of the industry is making great strides," said Zipse on Monday at the DLD All Stars Tech Conference hosted by the Burda Group.

in Europe, the Americans only grew about as fast as the overall market, according to Zipse.

Car managers rarely talk about competitors in this way.

Zipses comment shows a newfound confidence of the traditional manufacturers who are pumping billions into the electrification of their vehicles.

BMW competes against Tesla with the new iX3 model, among other things.

In addition, BMW is working on electric versions of the 5 and 7 series.

“We have the ambition to build the“ greenest ”vehicles in our industry - from raw materials to supply chain and production to recycling,” said Zipse.

VW wants to double the proportion of fully electric vehicles this year to at least six percent to eight percent of sales.

At the upper end of this target range, VW Tesla's expected deliveries of at least 750,000 cars could come quite close.

With the general shift in the industry towards electromobility, Tesla became by far the most expensive car company on the stock exchange.

Tesla is currently building a plant near Berlin for the European market.