Banks are increasingly demanding penalty interest from their customers. According to the Bundesbank, the number of institutions that charge negative interest rates, especially for sums on current and overnight accounts, continued to increase in 2020. Two groups of savers are particularly affected. 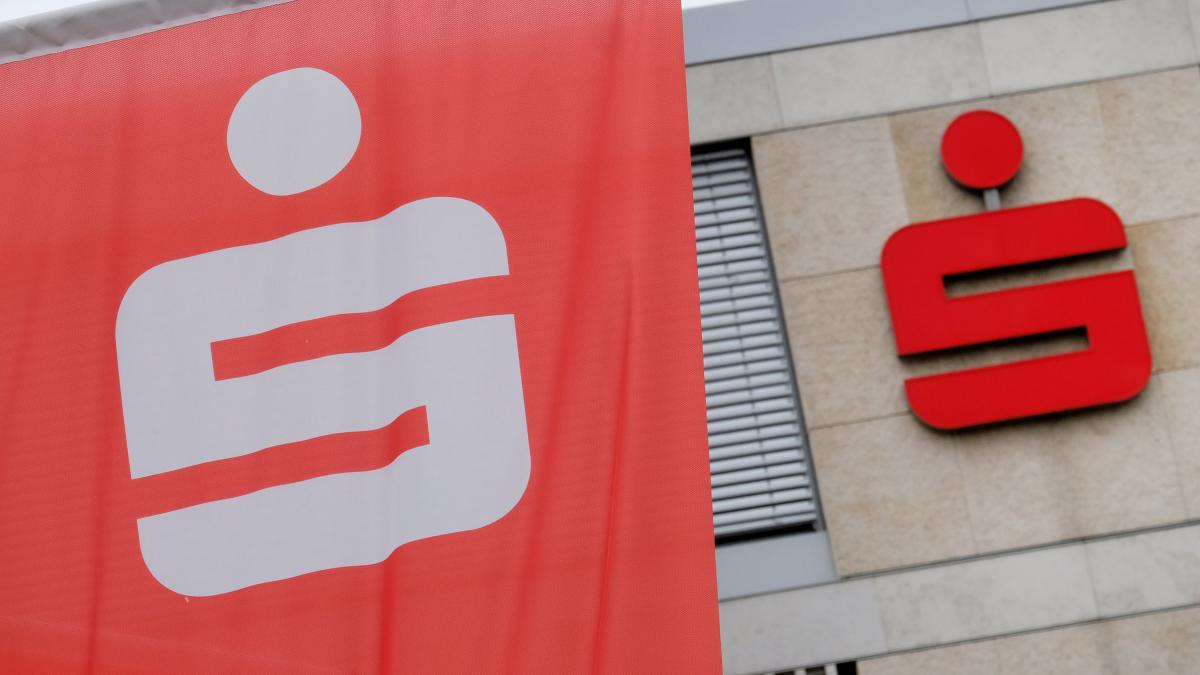 A growing number of credit institutions are passing the European Central Bank (ECB) penalty interest on to customers.

"The proportion of banks in Germany that rate their customer deposits negatively on average continued to increase in 2020," says the monthly report published by the Deutsche Bundesbank on Monday.

In the case of sight deposits from private customers, too, “an uninterrupted upward trend can be seen”, writes the Bundesbank.

Negative interest rates on time deposits have so far been the exception.

Only around 1 percent of the institutions from a sample of 212 financial institutions reported negative interest rates on time deposits from private customers on average in December 2020.

In the case of sight deposits from private households, the share of finance houses that charge negative interest rates on average was 42 percent at the end of last year.

The sample does not reveal how many banks in Germany have introduced negative deposit rates.

Commercial banks currently have to pay 0.5 percent interest when they park excess funds with the ECB.

Even if there are now tax exemptions for certain sums, this remains a billion dollar burden for the industry.

More and more financial institutions pass on the costs in whole or in part and charge customers negative interest, especially for larger sums.

According to the Bundesbank, negative interest rates for companies are no longer limited to certain banking groups, "but now seem to be a common practice."

Account management fees that are charged in addition or instead are not included in the statistics.