After years of hesitating to enter the electric car sector, the British luxury car manufacturer "Jaguar" announced its intention to enter strongly into this sector, so that all its cars would become electric by 2025. This means that the famous British brand will compete strongly with the company that makes a 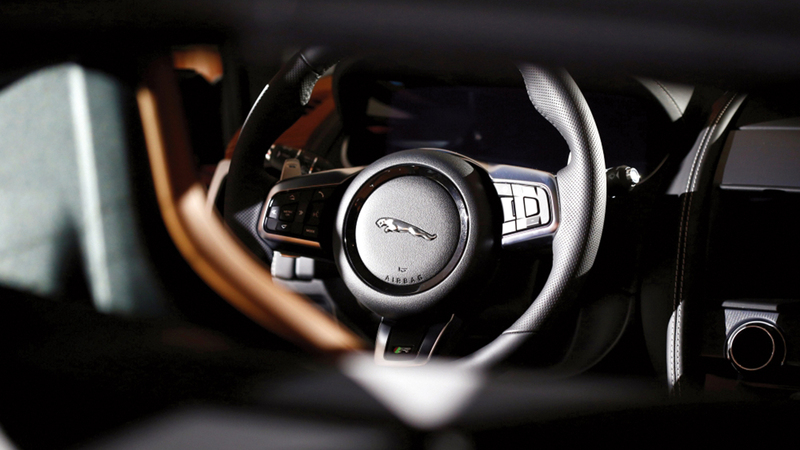 "Jaguar" plans to convert all of its cars to electric by 2025. Reuters

After years of hesitation in entering the electric car sector, the British luxury car maker, Jaguar, announced its intention to enter strongly into this sector, so that all of its cars would become electric by 2025.

This means that the famous British brand will strongly compete with the American electric car maker "Tesla", which has been controlling the lion's share of the electric car market in the world until now, and threatening its influence.

The German News Agency quoted the Motor Trend website, which specializes in auto issues, that Jaguar will offer electric luxury cars before competitors that intend to introduce luxury electric cars, such as Bentley and General Motors.

This means that the cars that Jaguar is currently producing with conventional engines - such as the XF Saloon and the E-Biss in the “crossover” category, and the “FBase” in the sporty-equipped SUV category, is the SS. UV, and F-Type sports cars - will not exist in their current form.