[NHK] News distribution by Google, an IT giant, by an American media giant that owns leading newspapers such as The Wall Street Journal ...

The American media giant, which owns leading newspapers such as The Wall Street Journal, has announced that it will partner with a news distribution service operated by IT giant Google to provide articles in exchange for usage fees.

Last year, Google launched a news distribution service called the "Google News Showcase," and will pay affiliated news media $ 1 billion over three years to use articles and other materials.

News Corporation, a major American media company, announced on the 17th that it has agreed with Google to participate in this distribution service under a three-year contract.

News Corp. is a major subsidiary of the leading American newspaper, The Wall Street Journal, the British Times, and the Australian media. I was able to do it. "

While existing media such as newspapers are facing a decline in revenue, major IT companies are making huge advertising revenue from services on the Internet, and news media in each country are increasingly demanding payment of royalties.

It seems that Google is also aiming to avoid such criticism in the background of expanding alliances.

Meanwhile, Google is opposed to the government's policy of effectively requiring IT giants to pay royalties in Australia.

News/Politics 2021-02-01T20:42:59.070Z
Google repels over mandatory usage fees for news articles to major Australian and US IT companies 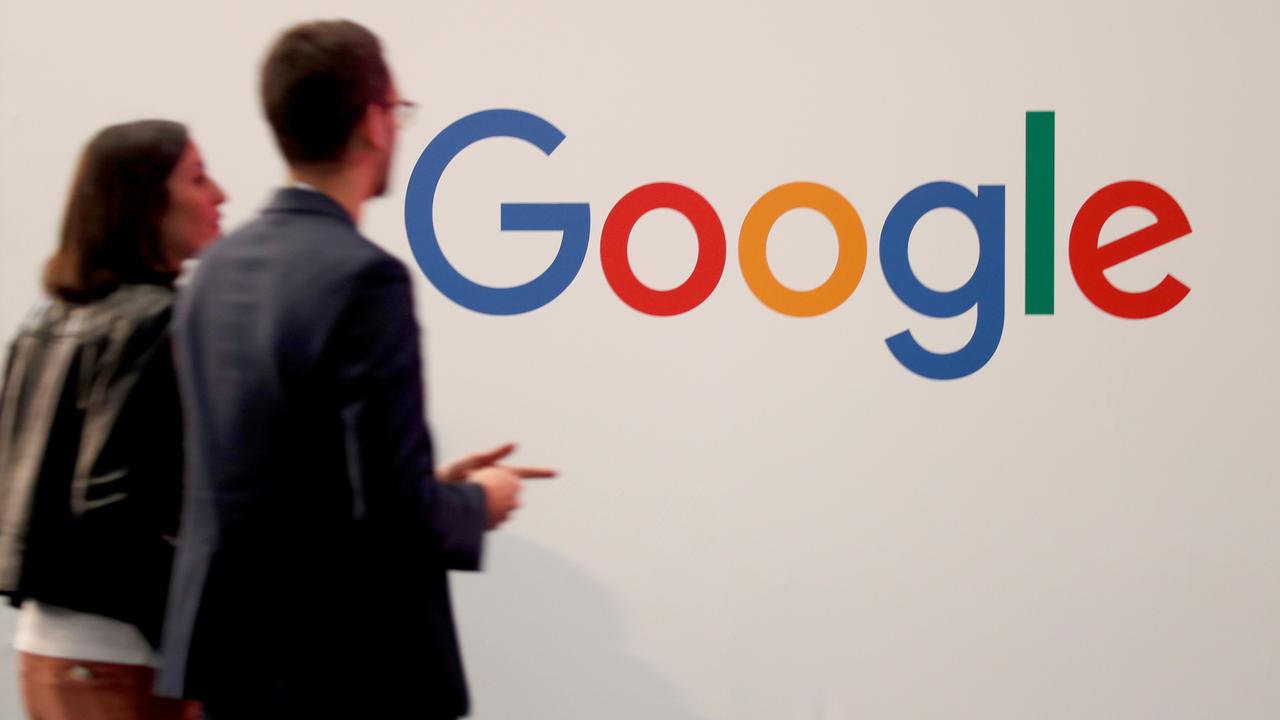