Homecoming homeowners: rejoicing for the price increase and regretting losing the qualification for the first home

Homecoming to buy a home: I am thankful for the price increase and regret for losing my first home   China-Singapore Jingwei Client, February 17th (Xue Yufei) Every Spring Festival, the topic of returning home to buy a home is always mentioned. The report issued by the organization shows that the post-80s and post-90s occupy the mainstream of home buyers, and the housing prices in working citie 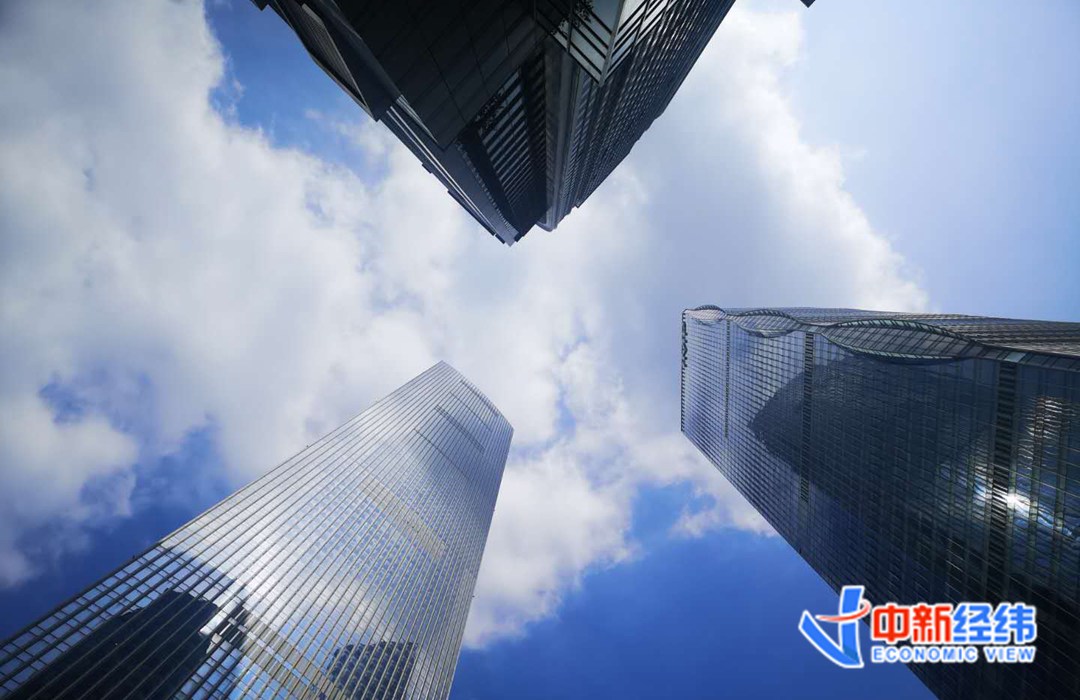 Homecoming to buy a home: I am thankful for the price increase and regret for losing my first home

China-Singapore Jingwei Client, February 17th (Xue Yufei) Every Spring Festival, the topic of returning home to buy a home is always mentioned. The report issued by the organization shows that the post-80s and post-90s occupy the mainstream of home buyers, and the housing prices in working cities are too high. Gao and his plan to return to his hometown for development in the future have become the main reasons for returning home to buy a home.

During the Spring Festival holiday, China-Singapore Jingwei reporters talked to young people who worked in Beijing and returned to their hometowns to buy their homes. Here, home buyers are grateful, regret, and entangled.

Gao Cang is a programmer for a game company in Beijing. His income is not outstanding in Beijing. In addition, his parents do not have much savings. It is not realistic to buy a house in Beijing.

According to his plan, after working for a few more years, he will return to Zhengzhou, Henan to work and settle down there.

But when he got married in 2017, his mother-in-law asked him to buy a house in the county seat of his hometown in Henan Province. The two families had trouble with buying a house, a car, and gifts.

But a few years later, he was grateful for the persistence of his mother-in-law and lover.

In the first half of 2017, Gao Cang purchased a three-bedroom apartment at a price of about 3,300 yuan per square meter. A few months later, the real estate market in the county was on fire.

He told the Sino-Singapore Jingwei client: "The real estate market in the county town was not very prosperous in the past few years, and the price has fallen. But after 2016, the housing prices in many big cities have risen. Our county has been slow to respond, almost from the end of 2017 to 2018. In 2015, prices also jumped."

The mother-in-law's mistake made the Gao Cang family enjoy the dividends brought about by rising housing prices.

Nowadays, the price of new houses in the county is around 4800 yuan/square meter, and there are also real estates of 5000 yuan/square meter and above. According to this calculation, the house that was forced to buy has appreciated by about 150,000 to 200,000 yuan.

He Chen bought his first house in Quanzhou, Fujian.

After graduating from university, he and his girlfriend came to Beijing to work. The girlfriend was from the Northeast. The girl's parents were not willing to marry their children away. In addition, He Chen was temporarily unable to buy a house in Beijing, which added some troubles to this relationship.

After all kinds of compromises, he decided to buy a house in his hometown first, even if he did not live, he could leave it to his parents.

He Chen did not give up the hope of staying in Beijing. For the purpose of cherishing his qualifications for the first home, the house in his hometown was bought in the name of his father.

Because of his father's age limit, the mortgage period was only 10 years, and He Chen's repayment pressure increased.

But what makes him happy is that the house has not only appreciated in value. Before the Spring Festival in 2021, his parents also moved to a new home for the New Year.

The Shell Research Institute recently released the 2021 Returning Home Homeownership Report, saying that whether it is to improve the living conditions of family members, or plan to go home for future development, or for children to obtain better education opportunities, the threshold for home ownership in first-tier cities is relatively high. In a higher context, returning home to buy property has become a reverse flow trend in the great migration of the population.

"The car that can't get on"

Data map: A residence in Shenzhen.

Not everyone in the army of returning home to buy a home is happy.

Sometimes, the so-called "leave a way behind" has become a stumbling block that hinders progress.

However, the house price increase that swept the country from the end of 2015 to 2016 made Xia He panicked. She began to realize that if she didn't buy it, she couldn't even afford the house in her hometown.

At the end of 2016, Xia He began to return to Shijiazhuang frequently to see houses, and a month later, she finalized a two-bedroom apartment at a price of about 15,600 yuan per square meter. She said, "After paying the down payment, I feel at ease immediately."

After purchasing this suite, the surrounding housing prices are still rising, reaching 23,000 yuan per square meter in early 2017.

However, with the tightening of property market regulation, the housing prices in Shijiazhuang City have fallen. The current listing price of Xiahe is about 17,000 yuan per square meter.

She said that on paper, the house has appreciated in value, but if you include the cost of renovation and mortgage interest, if you sell it now, you will lose money.

More importantly, as Xia He's family's savings increase, buying a house in Beijing is no longer an unattainable dream, but they have lost their qualifications for their first home, and the down payment ratio must be increased to at least 65%.

She said: "Beijing has done a good job of controlling the property market in recent years, and prices in many places have fallen. If it is the first home, the amount invested in the home of the old home can almost be bought in Beijing, but now it is a second home. Beijing has become a car that can't get on."

Today, they are repaying the mortgage in Shijiazhuang while renting a house in Beijing. The expenditure on these two items is about 10,000 yuan per month.

Although Gao Cang’s house has risen in value, his marriage and the advent of children have put him under a lot of pressure in life, and he also lost the confidence to stay in Beijing. After discussing with his family, they decided to visit Zhengzhou first after the Spring Festival. .

However, the problem facing them is that due to the existence of mortgage, if you go to Zhengzhou to buy a house, you will be recognized as a second house, and the down payment ratio will increase from 30% to 60%.

"If it is the first set, 350,000 yuan can basically be collected, but if it is identified as a second set, it can't be bought." Gao Cang also said that his friend suggested that the couple can divorce first and then go in the name of his lover. Buying a house in Zhengzhou may be considered the first house.

Is your hometown worth buying?

In order to curb the overheating of the market, starting roughly in 2016, major domestic first- and second-tier cities and core third-tier cities have re-introduced property market control policies. Professional terms such as "purchase restriction" and "loan restriction" have gradually become familiar to more people.

Because of the limitation of the loan ratio, the qualification of the first home becomes relatively precious for those young people who are not sufficiently funded.

Xie Yifeng, director of the China Urban Real Estate Research Institute, told the Sino-Singapore Jingwei Client that the demand for returning home to buy a home varies greatly, and everyone’s situation varies from person to person. However, due to the existence of down payment ratio restrictions, home buyers should use their first home qualifications carefully. It is a more correct choice to be used in cities where you will start a family in the future.

Some people in the industry also believe that in the future, China’s real estate market will no longer see "all ups and downs", and differentiation will be the mainstream. Cities of different levels and even different areas of the same city will have different performances. It can no longer be a random choice.

The "China Housing Development Report (2020-2021)" issued by the Institute of Financial Strategy of the Chinese Academy of Social Sciences pointed out that from the perspective of spatial types, there are four types of opportunity areas: First, there is still a housing shortage in areas with concentrated population inflows, metropolitan areas and Sub-centers of urban agglomerations, surrounding large, medium and small cities and small towns; second, second-tier cities with a large population and developed economy and surrounding regional cities; third, third- and fourth-tier cities in the central and western regions with large populations, rapid economic development and rapid transportation along the lines; It is a city with unique environment, culture, tourism, leisure and retirement resources.

The report also stated that there are four types of risk areas in the housing market: shrinking cities and towns outside of urban agglomerations, resource-exhausted cities, underdeveloped fourth- and fifth-tier cities and towns below, and remote border cities.

(At the request of the interviewee, Gao Cang, He Chen, and Xia He are all pseudonyms)