This Tuesday, February 16, the decision of the American administration of Joe Biden to remove the Yemeni Houthi rebels from the list of terrorist organizations will come into effect. They had been there ... 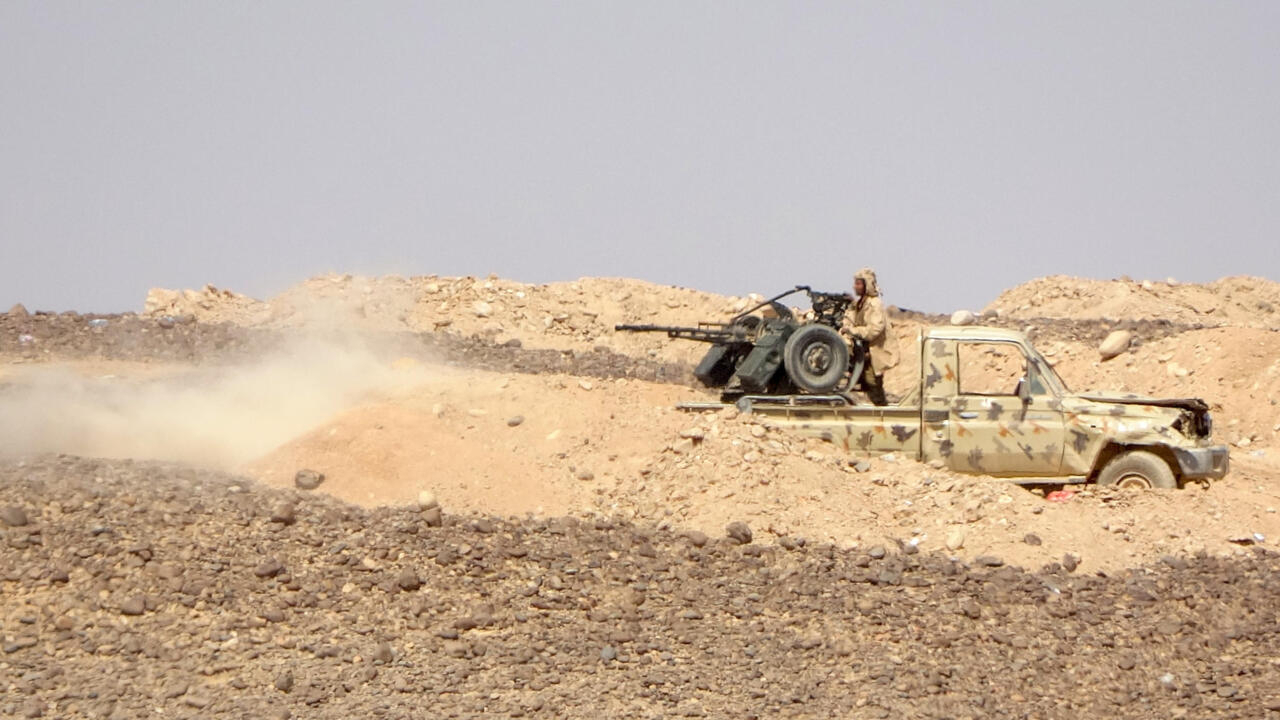 Saudi-backed government forces in fighting with Houthi rebels in the al-Jadaan area about 50 kilometers northwest of Marib on February 11, 2021. - AFP

This Tuesday, February 16, the decision of the American administration of Joe Biden to remove the Yemeni Houthi rebels from the list of terrorist organizations will come into effect.

They had been registered there by former President Donald Trump a month ago despite concerns about the delivery of humanitarian aid to Yemen.

This backtracking for more peaceful US diplomacy comes into effect amid a week of intense fighting on the ground in Yemen.

In Yemen, loyalist forces say they have contained attempts by the Houthi rebels to advance on several fronts towards the strategic town of Marib, the last stronghold of power in the north of the country.

Iran-backed rebels have been trying to capture this oil-rich strategic point for over a year.

So they launched a new offensive a week ago.

Since then, the fighting has left dozens of people dead on both sides.

Opposite, the government forces are supported by the military coalition led by Saudi Arabia.

The big Saudi neighbor has also been the target of numerous drone attacks on its territory in recent days.

For Riyadh, the Houthis remain a terrorist organization.

The Saudi authorities have also voiced their disappointment at the distancing of their American ally who no longer wants to support them in this war.

The United States nonetheless condemned the attacks carried out on Saudi territory and affirmed that the main Houthi leaders would remain on the blacklist in their personal capacity.

See also: The United States withdraws the Houthis from their blacklist of terrorist groups