The British manufacturer behind the legendary luxury brand Jaguar has announced that the feline will switch to all-electric from 2025. A decision taken as part of a new green strategy for the brand, which aims for carbon neutrality here to 2039. 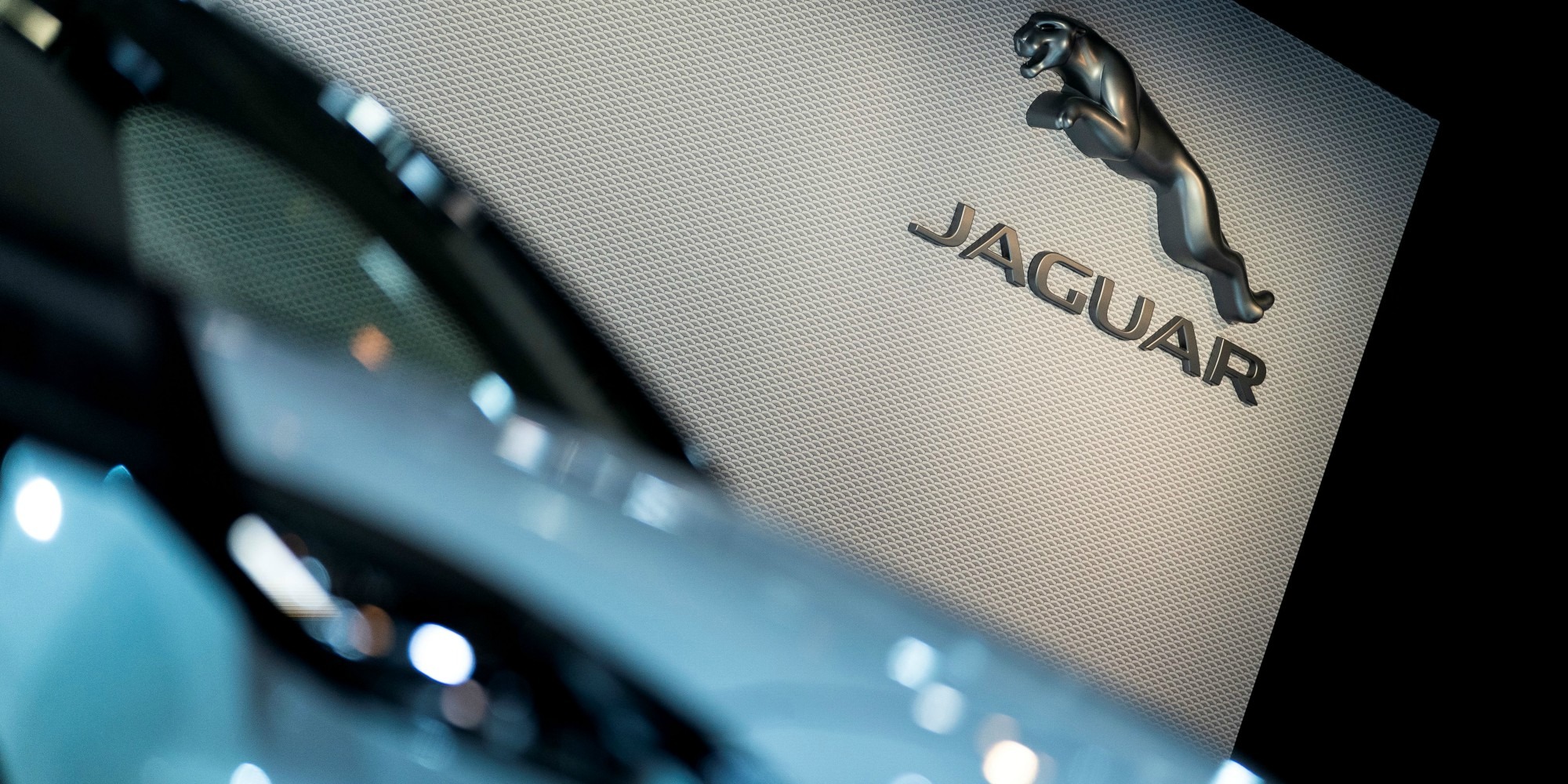 The British manufacturer behind the legendary luxury brand Jaguar has announced that the feline will switch to all-electric from 2025. A decision taken as part of a new green strategy for the brand, which aims for carbon neutrality here to 2039.

The upscale British manufacturer Jaguar Land Rover announced Monday that its luxury brand Jaguar will go all-electric from 2025, unveiling a new "green" strategy to be carbon neutral by 2039.

The group , which belongs to the Indian Tata Motors, indicates in a press release wanting to "reimagine", under the leadership of its new general manager Thierry Bolloré.

Jaguar Land Rover promises to invest £ 2.5bn a year, much of it in electrics, but warns that its transformation will lead to a significant reduction in its non-production activities in the UK.

It does not give more detail on the repercussions in terms of employment.

The Jaguar Type E, "the most beautiful car ever designed"

Land Rover will not switch to all-electric

However, the manufacturer specifies that it does not want to close the factory.

The one in Solihull, in central England, will house Jaguar's 100% electric platform.

While Jaguar will switch to all-electric, this will not be the case for Land Rover, although the latter will launch six all-electric models over the next five years, the first in 2024. The goal is that all models of Jaguar and Land Rover will be available 100% electric by the end of the decade.

Beyond that, Jaguar Land Rover wants to work on the development of hydrogen to meet future demand and also intends to collaborate with the Tata group on clean energy and computer software.

The objective is to be able to regain a double-digit operating margin and a positive net cash flow by 2025. The manufacturer unveils its new strategy when it has been hard hit by the pandemic, like the entire sector.

He announced last year the cut of 1,100 temporary jobs in the United Kingdom and had to turn to Chinese banks for a loan of 560 million pounds, when he was not eligible for loans from the public authorities United Kingdom.

Before the health crisis, the group unveiled in 2019 a restructuring plan which already provided for reducing the workforce by 5,000 positions.