"Kommersant": the Central Bank warned of a fraudulent scheme against legal entities

The Central Bank sent out a warning to banks about the scheme by which fraudsters stole funds from the accounts of legal entities using the remote banking system (RBS). 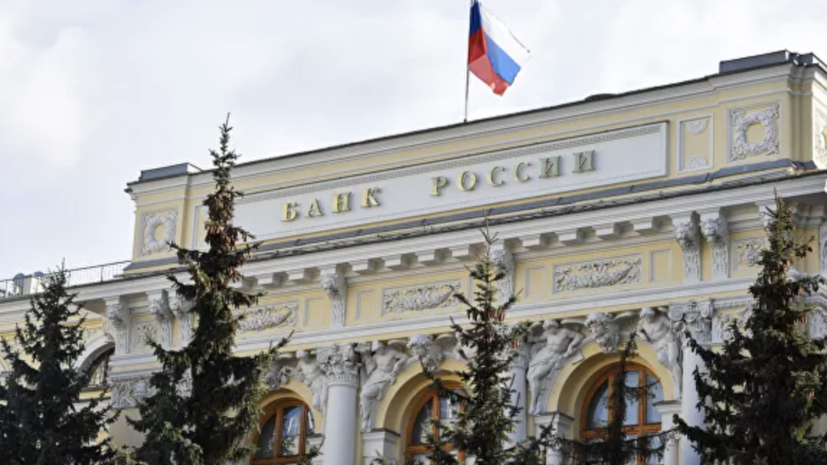 Writes about this "Kommersant".

It is noted that the funds were stolen by an authorized client of the bank by changing the sender's account number.

As specified, the fraudster entered the bank's mobile application under a legal username and password, put it into debug mode, studied the order and structure of the RBS API calls (application programming interface).

“Knowing all the necessary parameters of API requests, the attacker generates an order to transfer funds, indicating the victim's account in the field“ Sender's account number ”,” the document explains.

The scammers learned the victim's account numbers from open sources.

According to the newspaper, the regulator recommends that banks, together with software suppliers, conduct a vulnerability check of remote banking services.

According to him, this is a big threat, which is difficult for a person to fight.

He noted that with the development of technology and artificial intelligence, the popularity of such tricks is increasing.