In Iraqi Kurdistan, demonstrators arrested and tried with "false evidence"

Journalists and human rights defenders detained in Kurdish jails are said to be "spies, destructive and armed elements" according to the Prime Minister of Iraqi Kurdistan. At the f ... 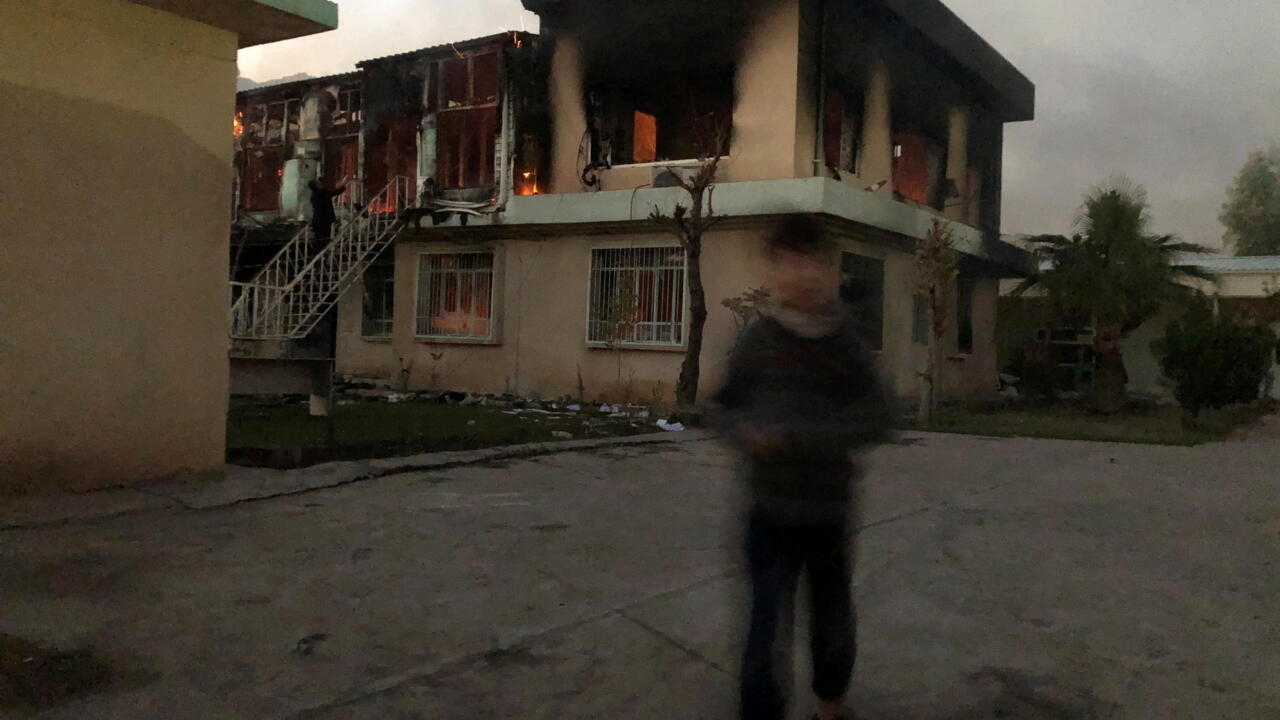 In Iraqi Kurdistan, demonstrators arrested and tried with "false evidence"

During the protest movement in Iraqi Kurdistan, several seats of local parties were vandalized, such as that of the Patriotic Union of Kurdistan (PUK), here in Souleymanieh on December 7, 2020. REUTERS - Ako Rasheed

Journalists and human rights defenders detained in Kurdish jails are said to be "spies, destructive and armed elements" according to the Prime Minister of Iraqi Kurdistan.

At the end of 2020, dozens of men were arrested during major protests against the authorities in this autonomous region and their families have since denounced the use of torture to extract false confessions.

the protest movement against the authority of Iraqi Kurdistan

at the end of 2020. They are mostly professors or journalists and the news received by one of their lawyers is not not good.

Their situation is very harsh and worrying.

Many of them are imprisoned in the same room, they do not even have the place to lie down

On the other hand, according to the file sent to me, the prisoners are accused without merit

: the authorities have prepared false evidence, anonymous witnesses who have no identity or address.

These witnesses claim that the prisoners tried to put in place an armed force to carry out a coup against the government of Iraqi Kurdistan, with the support of other countries and of Baghdad.

outside their offices in

The first to arrive were all arrested, according to the wife of one of the prisoners.

When we arrived at the police station, the women and children were put in a room, the men in prison

We then realized that there were a total of 30 men, 14 women and 6 children.

We women were locked up for eight hours with our children.

After lengthy questioning, Rugash was released.

Today and despite the fear, she refuses to lose hope.

will be tried on Monday February 15: he faces life imprisonment.

To read also: After the demonstrations, anger and bitterness in Iraqi Kurdistan

Covid-19: getting sick, a punishment in Iraq