GPT-3: This AI competes with people

For the first time, a machine can express itself like a human. GPT-3 can write texts on its own, is funny - and seems incredibly witty and clever. If this artificial intelligence is ever used, some will lose their jobs. 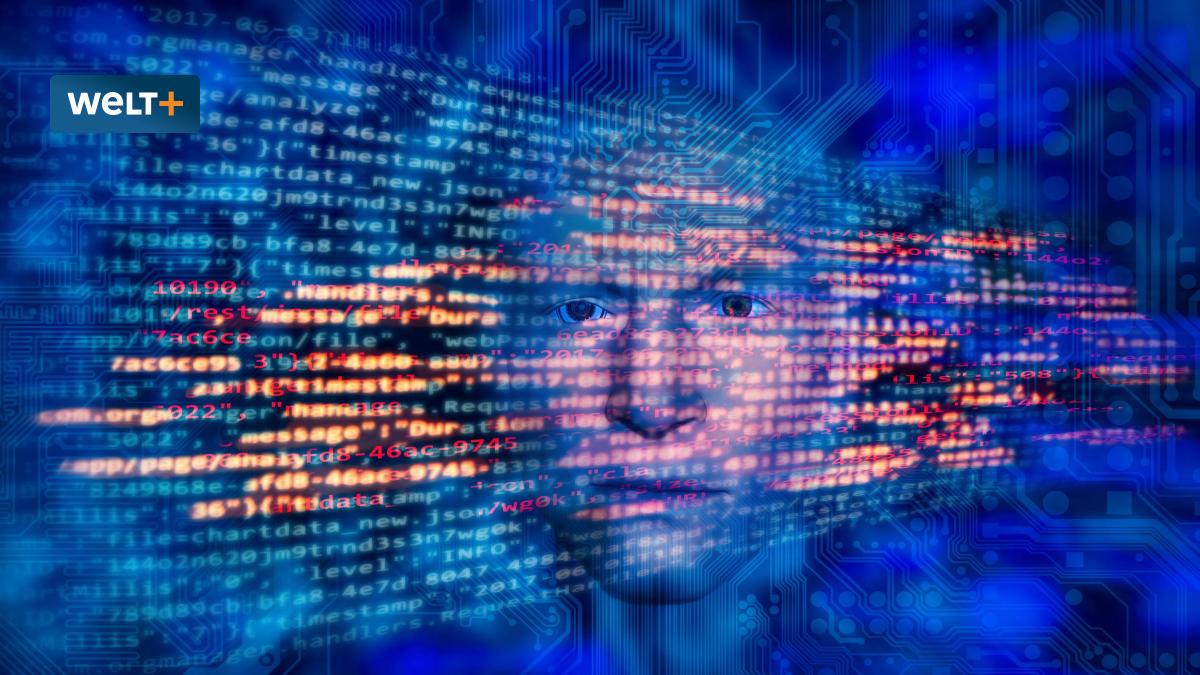 It was just a fantasy by British writer Ian McEwan.

In his novel “Machines like me”, published in 2019, he created Adam, an omniscient robot who can relax and seal his owner's beloved like a god - at the push of a button.

He is also active on the stock exchange - in a flash he calculates all the analyzes and makes his owner rich.

The reason is provided by the Californian company OpenAI, which specializes in programming advanced algorithms, also known as artificial intelligence (AI).

Last July, a machine went live that expresses itself like a human - almost.

In a matter of seconds she can write texts on all sorts of topics that are easy to read - including in German.

They are often quick-witted, even funny and can also appear incredibly witty and intelligent, in short: well thought out!