After "excellent results", Sanofi increases its dividend but cuts its workforce

After the publication on Friday of "excellent results" Sanofi's financial statements in 2020 and the announcement of an increase in dividends granted to shareholders, the unions of the pharmaceutical group denounce the absence of a general increase in salaries and job cuts. 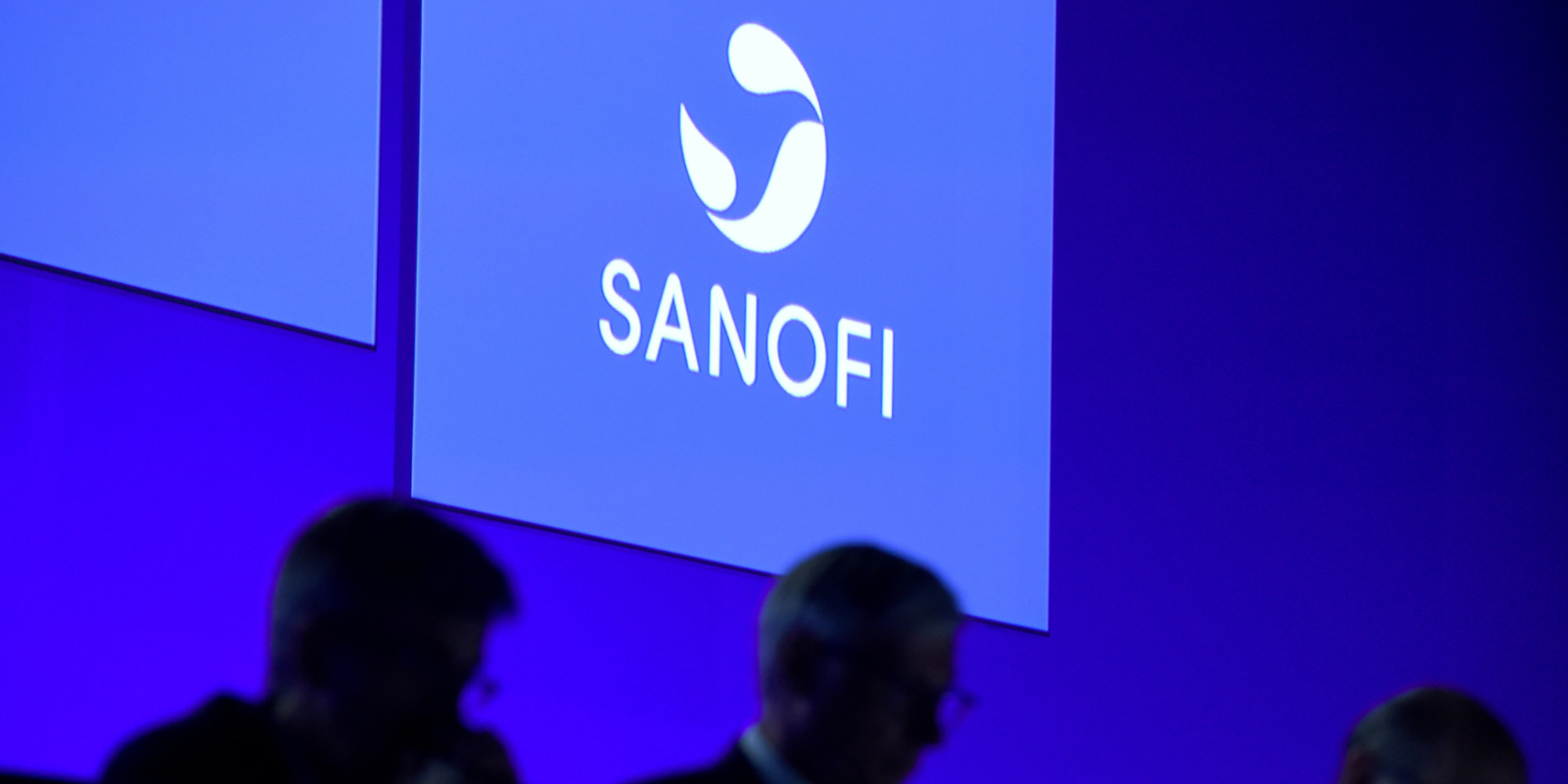 After the publication on Friday of Sanofi's “excellent financial results” in 2020 and the announcement of an increase in dividends granted to shareholders, the unions of the pharmaceutical group denounce the absence of a general increase in salaries and job cuts.

The setback on its anti-Covid vaccine has not dented Sanofi's results.

With a surge in its net profit last year, the French pharmaceutical giant will spoil its shareholders, at the risk of reviving the controversy.

While the laboratory announces job cuts, especially in its research branch, it is at the same time increasing the amount granted to its shareholders.

According to unions, however, the group refuses a salary increase.

This is what denounces Humberto De Sousa, deputy coordinator of the CFDT at Sanofi.

"To hear that there will be no salary increase is difficult to hear. We wonder about the recognition of the work and investment of employees vis-à-vis that of shareholders, which is much less visible in the field when it comes to producing drugs and vaccines. "

Boosted mainly by the sale of a large part of its Regeneron shares - the American biotech which developed the anti-Covid treatment used by Donald Trump - Sanofi earned 12.3 billion euros in net profit in 2020, an increase by nearly 340%.

The pharmaceutical group publishes these "excellent results" after several days of union action against its strategy.

Last year, the laboratory had indeed announced 1,700 job cuts, including about a thousand in France.

According to the unions, nearly 400 of these cuts will take place in the research.

The Sanofi vaccine expected at the end of 2021

The pill goes all the more badly as Sanofi, one of the world leaders in the world of vaccines, recorded a delay of several months in the development of its main candidate in the face of Covid-19.

This is now expected at the end of 2021, almost a year after the first vaccines authorized in Europe.

But according to the company, suspending the dividend or reducing it due to the pandemic would weaken Sanofi and reduce its attractiveness.

Management recalled Friday in an internal memo that French employees will also benefit from this increase in the dividend, since 90% of them are shareholders of the group.

Management adds that the incentive and participation should be higher than 2019.