West Bank: "This is the third time in three months that they have destroyed our homes"

Palestinian villagers facing the backhoe loaders of the Israeli occupation. Hebrew state forces destroyed several houses this week in the locality of Humsa in northern Cis ... 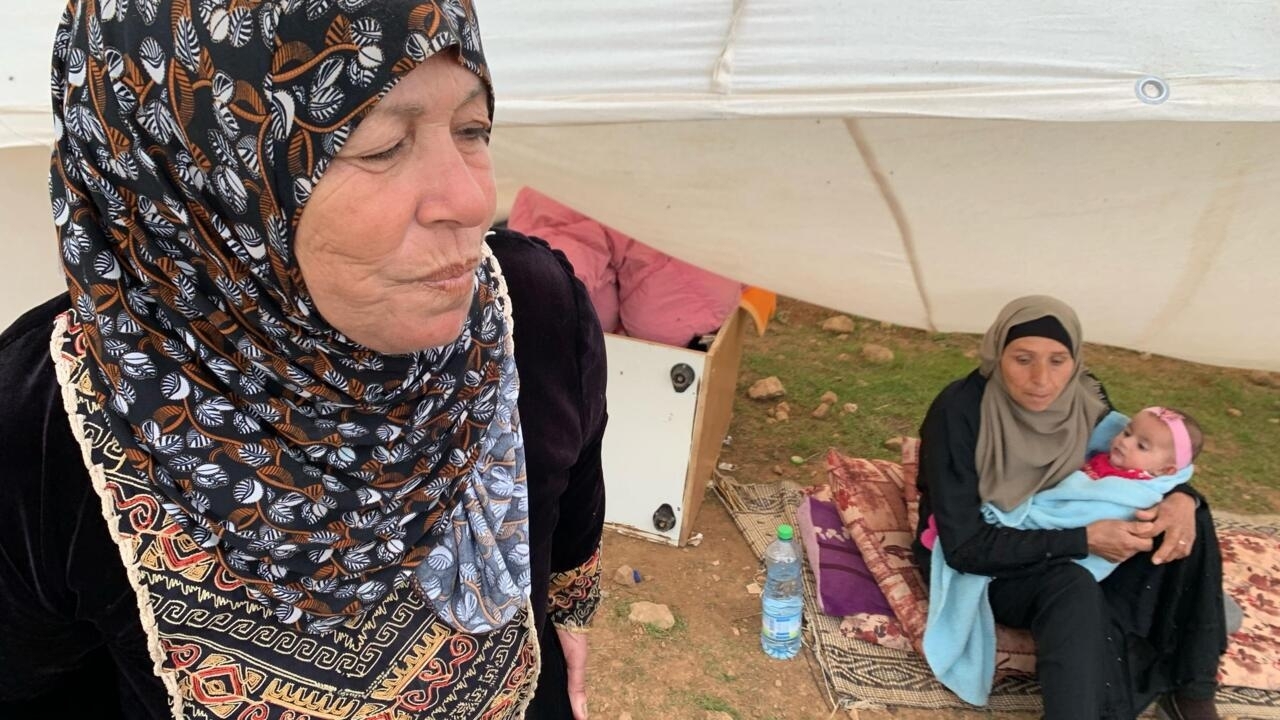 West Bank: "This is the third time in three months that they have destroyed our homes"

Aïcha Abu Aawad and her family, Palestinian villagers whose home was destroyed by the Israeli occupation forces.

Palestinian villagers facing the backhoe loaders of the Israeli occupation.

Hebrew state forces destroyed several homes this week in the town of Humsa in the northern occupied West Bank.

European diplomats as well as the Palestinian Prime Minister went to the bedside of these now stricken villagers to express their solidarity.

With our special correspondent in Humsa,

A gutted tent, battered by the winds.

The only shelter for Aïcha Abu Aawad, his daughter and his little girl, who was just a few months old: “

Every time we rebuild our houses, the Israelis come and destroy them again.

This is the third time in three months that they have destroyed our homes.

The last two nights with my kids we slept outside.

And right now the weather is rainy, God help us.

But we will not move from here, it is our land, we must protect it.

It does not belong to the Jews

Israeli soldiers are still there.

Posted on the hills, they watch foreign diplomats from afar.

Sven Kühn Von Burgsdorff is the representative of the European Union.

Last November, we had already come here with my European colleagues and those of the United Nations to show our solidarity.

At that time, the villagers were already facing the destruction of their homes.

We had expressed our concern about the violation of international laws.

Obviously we have failed.

The sky is dark, the storm threatens.

The Palestinian authorities sent them tents, but they were seized by the Israeli army.

► To read also: West Bank: the NGO B'Tselem denounces the demolitions of houses by the Israeli army

Israeli colonization: Netanyahu benefits to the end of the Trump presidency

Presidency of Biden: for Israelis and Palestinians, very different expectations